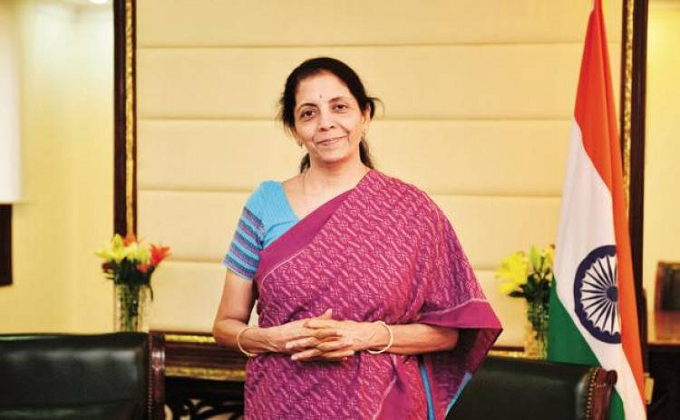 Union Finance Minister Nirmala Sitharaman introduced the “Millet Challenge” for entrepreneurs on Saturday, with three winners receiving a seed grant of Rs 1 crore each to create and develop new solutions for and throughout the millet value chain.

She also awarded a Rs 25 crore NABARD Rural Infrastructure Development Fund (RIDF) grant to the University of Agricultural Sciences, Raichur, for the creation of the Millet Value Chain Park, an incubation center for processing, value addition, and capacity building for millet promotion.

Sitharaman was speaking at the Millet Conclave 2022 in Raichur, which was co-hosted by the Atal Innovation Mission (AIM), the University of Agricultural Sciences, and NABARD.

“Within a week or ten days, I will have the NITI Aayog announce a challenge for startups, all focusing on millet, millet-related matters, and that challenge will be thrown open to anyone who wants to participate, inclusive of young minds who want to be associated with startups, to take up the challenge and provide solutions through innovative ways,” she said.

The Minister also urged large millet processing firms to focus on backward Kalyana Karnataka and to develop a brand for this region of the state.

“Kalyana Karnataka, like Kodagu and Araku, means millet. That kind of branding and effective marketing should be practised. I invite entrepreneurs to collaborate with the types of firms that can help us brand millet from India and bring them to all countries around the world, especially when we are looking for healthy alternative foods “She stated.

Sitharaman also voiced concern about research indicating a 60 percent decrease in millet cultivation acreage, despite the fact that the state offers Rs 10,000 per acre as an incentive to plant millets.

“Seriously, there is a need to make a proposal as to what the problem is. Is it only the market or is there something else going on? “She stated.