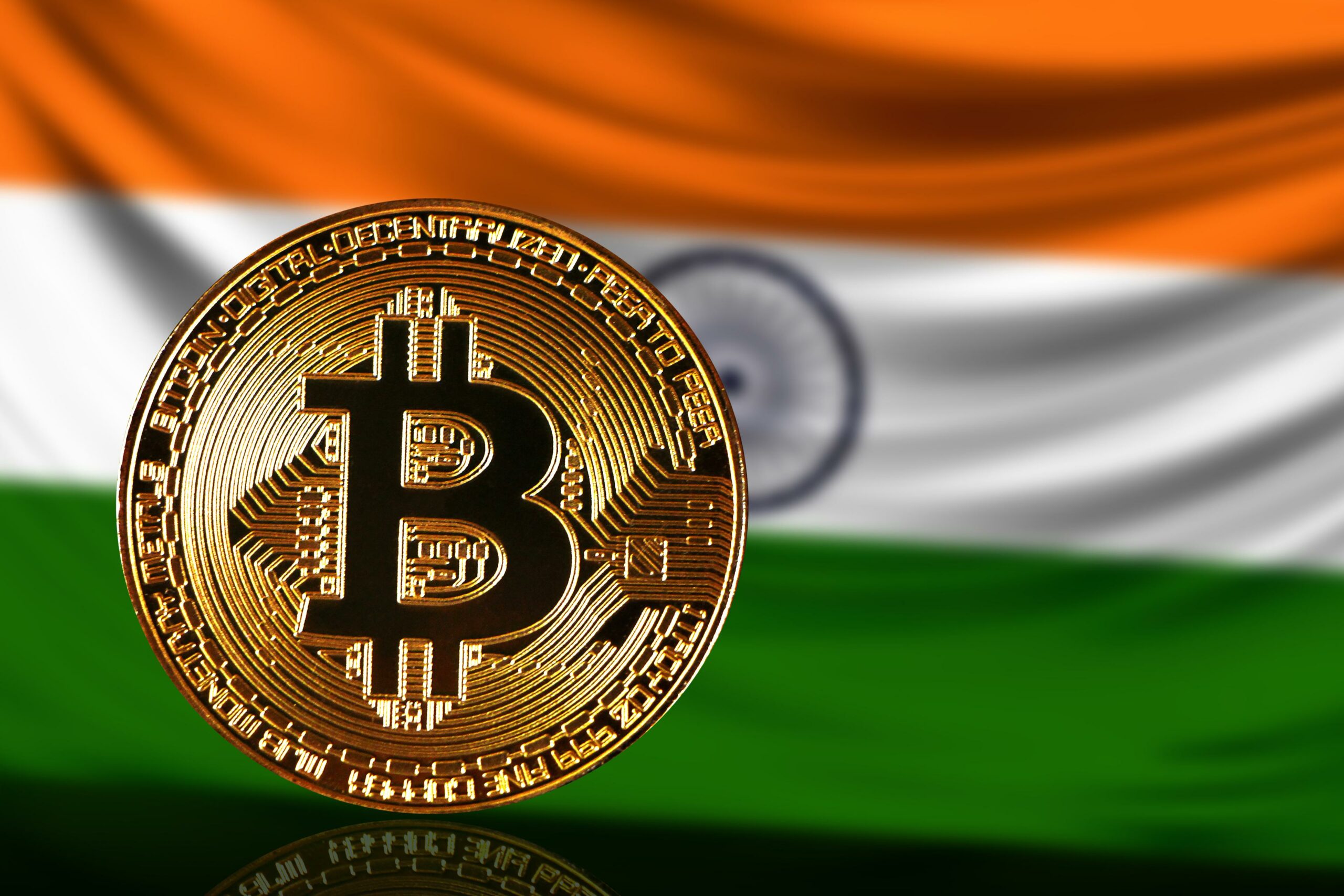 The minister stated in a written response to a question in the Lok Sabha that virtual currency is regulated in India. “The Government does not collect information on trading in cryptocurrency,” Chaudhary added.

On the question of whether cryptocurrency exchanges are legally authorized entities in India, he said that on May 31, 2021, the Reserve Bank of India (RBI) notified banks to keep carrying out customers due to diligence procedures in accordance with regulations governing standards for Know Your Customer (KYC), Anti-Money Laundering, Combating Financing of Terrorism, and obligations under the Prevention of Money Laundering Act (PMLA) 2002. He noted that the central bank had also ordered banks to ensure compliance with applicable guidelines of the Foreign Exchange Management Act (FEMA) for foreign remittances.

Finance Minister Smt. Nirmala Sitharaman responded in response to another question concerning Bitcoin transactions, saying that the government has no plans to recognize Bitcoin as a currency in the country.

The statements come as the government seeks to propose “The Cryptocurrency and Regulation of Official Digital Currency Bill, 2021” in the parliament’s winter session, which commenced on Monday (October 29). The Bill will lay the groundwork for a central bank digital currency (CBDC) or fiat cryptocurrency project, in addition to seeking to bank private cryptocurrencies.

The Cryptocurrency and Regulation of Official Digital Currency Bill, 2021, focus on “creating a facilitative framework for the creation of the official digital currency to be issued by the Reserve Bank of India. The Bill also seeks to prohibit all private cryptocurrencies in India. However, it allows for certain exceptions to promote the underlying technology of cryptocurrency and its uses.”

According to Chaudhary, the RBI has been exploring use cases and formulating a phased implementation strategy for the introduction of CBDC with little or no impact. “Introduction of CBDC has the potential to provide significant benefits, such as reduced dependency on cash, higher seigniorage due to lower transaction costs, reduced settlement risk,” added.

CBDC might potentially lead to a more robust, efficient, trusted, regulated, and legal tender-based payment solution, according to the minister. “There are undoubtedly associated risks that must be carefully reviewed against the potential benefits,” he told the Parliament.

The government’s pursuit for crypto regulation gained traction when Prime Minister Narendra Modi (on November 14) presided over a high-level cryptocurrency meeting. Several concerns were addressed during the meeting, including “overpromising” and “non-transparent” advertising from crypto exchanges.

During the meeting, it was also outlined that the government is concerned about the emerging technology and will keep an eye on it while implementing proactive actions. Despite these concerns and apprehensions, there was general agreement that the Centre’s efforts in the sector of cryptocurrency and related challenges will be progressive and forward-thinking.