The reason behind the cold statements of India not having potential is, the Indian market for automobiles runs on mass production. Even with lower prices of batteries, EVs are still not affordable for more than 80% of the population. 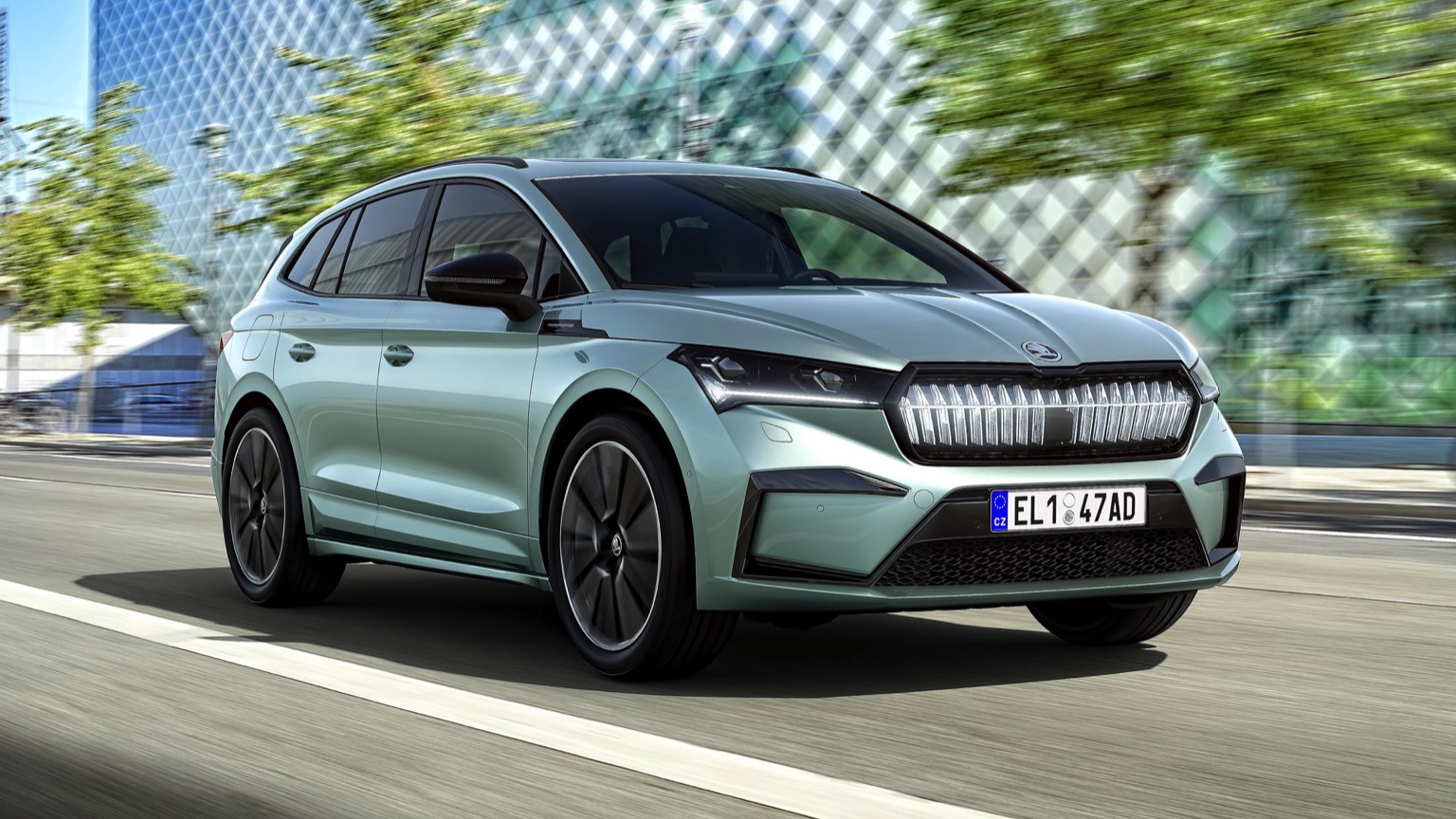 While talking with Skoda’s managing director of India, he said, “The economics of electric (vehicles) doesn’t work in the mass segments just yet. The battery prices have come down but not to an extent where they could compete with internal combustion engine cars and that is some years away,”

The price of the vehicles plays a crucial role, besides the capacity. The reality of electric vehicles is that they are not ready for entering large markets yet. China was only able to acquire more than half of the total world’s electric cars because of its massive population. Yet, it is only in major metropolitan cities the charging portals are available.

In fact, the world is yet to be ready for such a change, but surely the transformation is coming. Additionally, the director also told, “Having said that the group is the one that has committed the most to electrification globally, and great steps have been taken in other markets. Those steps will get replicated here when either incentive are sufficient or the costs have come down,”

Skoda is still working on EVs for India

Besides, Skoda is the one who pushed Volkswagen their 1 billion investment in India. However, according to the Director, Skoda starts on luxury electric cars. On the subject, he added that “We will, of course, start this year with some of the luxury or premium offerings from the group, not Skoda or Volkswagen but other brands. There are a couple of launches lined up this year. It is no secret that we will have Audi e-Tron and the e-Tron GT launch this year and then we are looking at Porsche Macan,”

Skoda is going to continue with petrol-based vehicles for common people. For now, the company is preparing to acquire at least a 5% total market share in India. Looks like their focus is on sales, unlike its rivals who are working towards clean energy products.

More or less every company is currently thinking like Skoda. Without proper confirmation, no large corporation can suddenly shift its manufacturing sector. And there is a lack of infrastructure in many countries, which would make it difficult even after the companies work on marketing strategies.