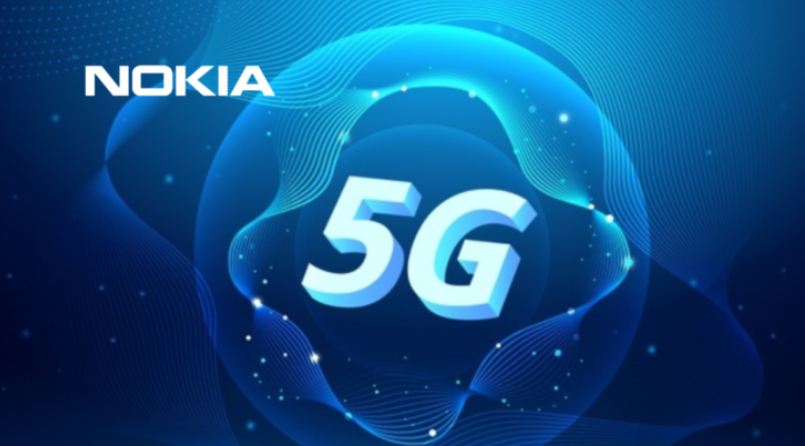 On Thursday, Nokia’s latest approach began to bear fruit, with stronger first-quarter shipments of network and 5G devices pushing its stock up by as much as 16 percent.

How Nokia Succeed With Its 5G Business

How Nokia Succeed With Its 5G Business
Image Credits: TechBlog.com

In an interview, Chief Executive Pekka Lundmark said, “This year we are seeing great interest in 5G and even in what we call network connectivity, which is simply fiber connections to homes and offices.”

Lundmark has consolidated Nokia’s business, slashed staff, and made reforms after taking the helm last year to recover from product missteps under previous management that harmed the company’s 5G aspirations and stock price.

“These are decent results and a strong start to the year for Nokia,” CCS Insight analyst Richard Webb said. “The operating margin of 11%, in particular, seems healthy, indicating that the turnaround is having some positive effects.”

The pandemic has increased infrastructure demand, which is now spread out over the year, reducing seasonality that historically resulted in outsized increases in the fourth quarter.

One North American customer would hurt growth in the second half of the year, according to the firm. Last year, Nokia lost a portion of a contract with Verizon when Samsung secured a $6 billion offer on the spur of the moment.

On a conference call, Lundmark said, “We are able to offset a lot of the effects of North American market share, but this is not something that can happen in one or two quarters.”

Quarterly earnings increased to 5 cents per share, up from 7 cents per share adjusted profit. Analysts had predicted a benefit of 1 euro cent adjusted.

“This was meant to be a poor year, but it’s off to a decent start,” said OP Markets analyst Kimmo Stenvall. “The market obviously now believes in Nokia’s targets more than before, and maybe even sees them as more conservative because the Q1 was so solid.”