Nokia X7 aka 7.1 Plus First Impression : A Flawless Mid-ranger? 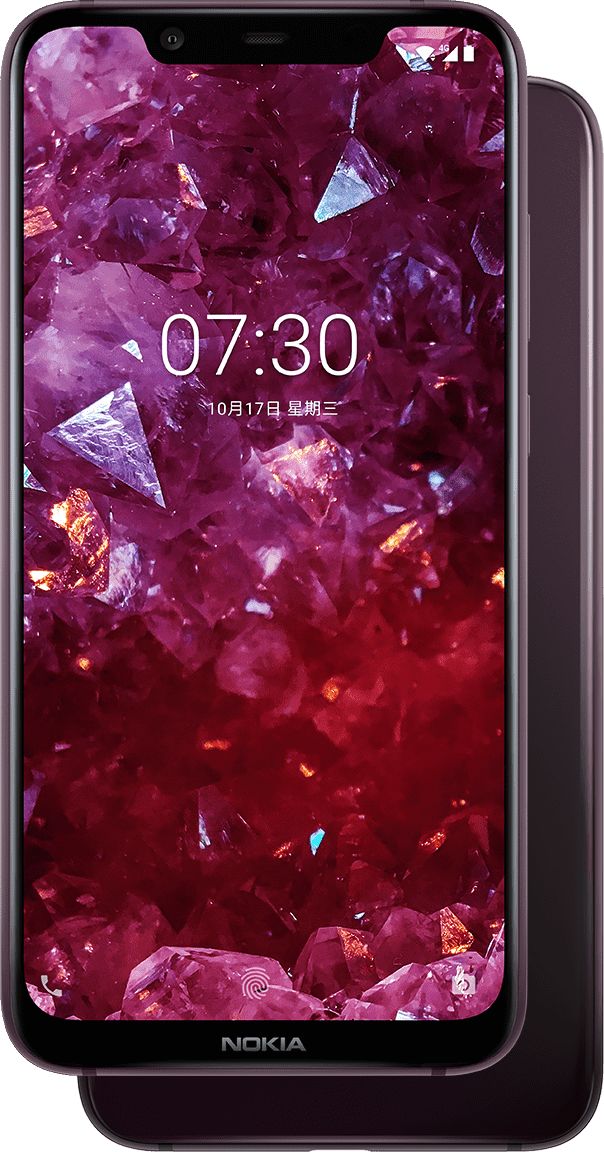 Nokia has launched a new smartphone under it’s X Series in China. Normally, Nokia launches X Series smartphone (from China) under the Plus Series globally.

With Nokia X7, HMD Global has tried to give it a premium features and to improve the display and camera.

The smartphone has a glass back. HMD Global has used 6 series Aluminium-Magnesium alloy frame. The volume rocker and power buttons are present on the right side of the smartphone.

Many OEMs are removing the 3.5mm Headphone Jack, so it’s good that HMD Global has given it in Nokia X7 aka 7.1 Plus.

Nokia X7 (or 7.1 Plus) has 6.18 inch Full HD+ Display. The display has a Notch at top like other X series smartpjhones (Nokia X6 aka 6.1 Plus and Nokia X5 aka 5.1 Plus). The resolution of display is 2246x1080p. The display supports HDR video playback. The display is a rich colour display.

Nokia X7 aka 7.1 Plus is powered by Qualcomm Snapdragon 710. The Snapdragon is a Octa-Core processor based on 10nm process technology. The eight cores are built with the Kryo 360 architecture.

The smartphone supports the Boothie or Dual view mode. You can capture photon ot video from both front and back camera simultaneously.

Nokia X7 aka 7.1 Plus has a 3500 mAh battery. The battery is not too big but should be enough for a day of casual usage. The smartphone supports fast charging.

HMD Global has launched three RAM+Storage combinations of Nokia X7 aka 7.1 Plus.

The smartphone has a hybrid Micro-SD card slot.

Nokia 7 Plus has already received Android Pie update. Nokia 6.1 Plus (aka Nokia X6) has received beta version of Android Pie and it is expected to receive the stable version soon.

HMD Global has launched other X series smartphones globally, so this should also be launched globally. And if the trend continues, this might be launched with the name Nokia 7.1 Plus.