Tesla is expanding its open Supercharger trial program in Europe, allowing non-Tesla EV owners to use the company’s massive charging network. Previously, the pilot was only available in the Netherlands, Norway, and France, but it is now also available in the United Kingdom, Spain, Sweden, Belgium, and Austria. 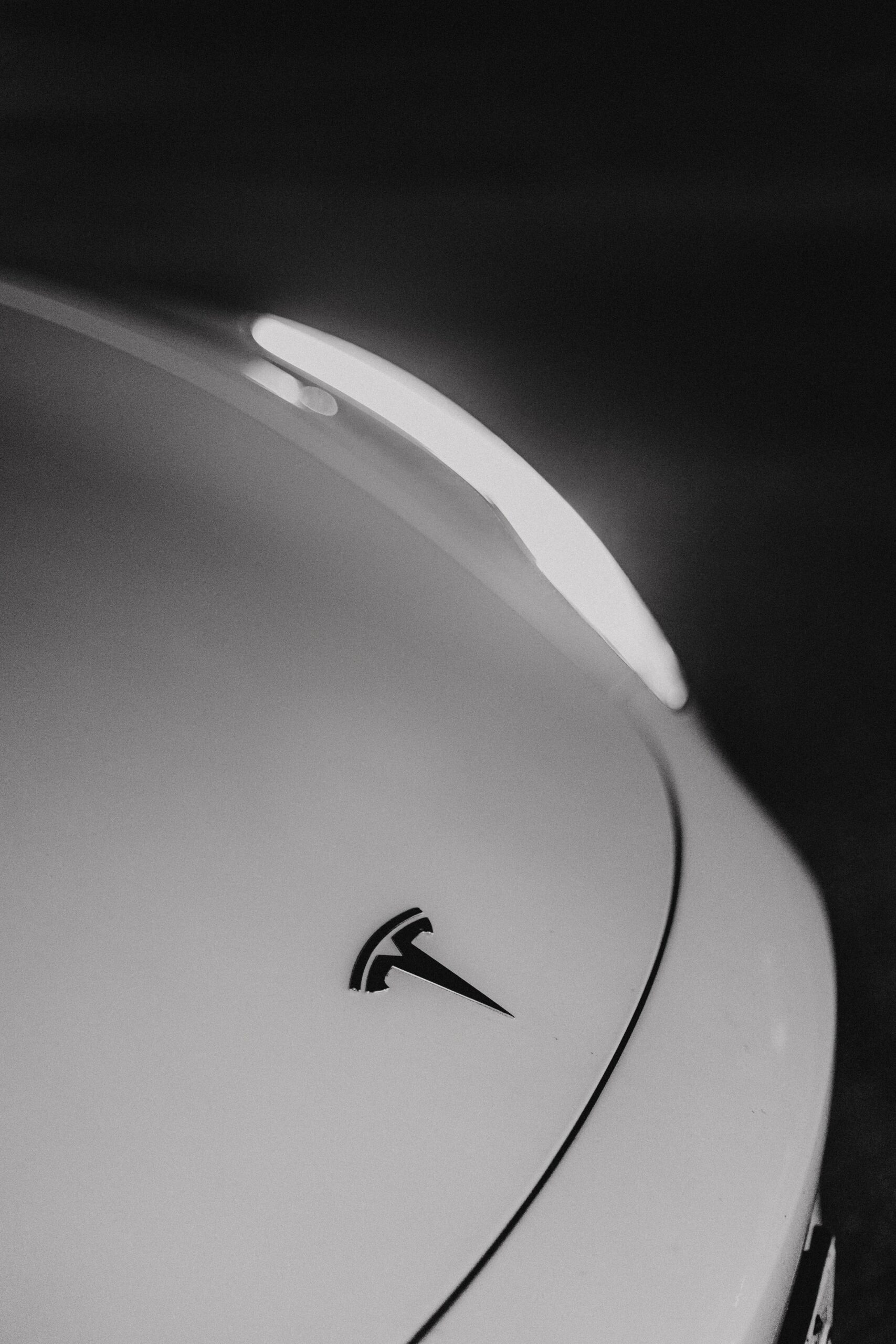 Non-Tesla owners in both Belgium and Germany could previously only use Tesla’s network if they traveled to a nation with open Superchargers. With the addition of Belgium to the scheme, German people remain the only oddities who can use them outside of the country but not within it.

Non-Tesla vehicles can now charge at select Superchargers in Austria, Belgium, Spain, Sweden and the UK via the Tesla app. Learn more at https://t.co/HZePe24Kbl

Elon Musk has been talking about expanding the program to the United States since last year but hasn’t given any details on how it will be done because of the popularity of Tesla’s proprietary chart port in North America. However, in a recent interview with the Financial Times, Musk stated that Tesla intends to add standardized connectors for other EVs to US Supercharger sites.

Currently, North American Tesla models and Superchargers do not accept the CCS2 standard, which is supported by nearly all EVs in Europe (including Teslas), instead of depending on Tesla’s proprietary charging socket. To make problems worse, most other North American EVs use a CCS1 connector, while EVs like the Nissan Leaf confuse matters even more by using the CHAdeMO standard.

If you live in one of those nations, you can use the Tesla app to access the Tesla network and locate participating stations. If you own both a Tesla and another EV, you can use the app to track Supercharging for both vehicles. Non-Tesla vehicles may suffer additional expenses in contrast to the electricity rates mentioned in the app.

An electric vehicle (EV) is a type of automobile that is propelled by one or more electric motors. This can be powered by a collector system, extravehicular sources of electricity, or it can be fueled autonomously by a battery occasionally recharged by solar panels, or by converting fuel to electricity using fuel cells or a generator. Road and rail vehicles, surface and underwater watercraft, electric airplanes, and electric spacecraft are examples of EVs.

EVs have witnessed a comeback in the twenty-first century as a result of technology advancements and a greater emphasis on renewable energy and the possible reduction of transportation’s influence on climate change, air pollution, and other environmental issues. Electric vehicles are listed as one of the 100 best modern solutions to climate change by Project Drawdown.