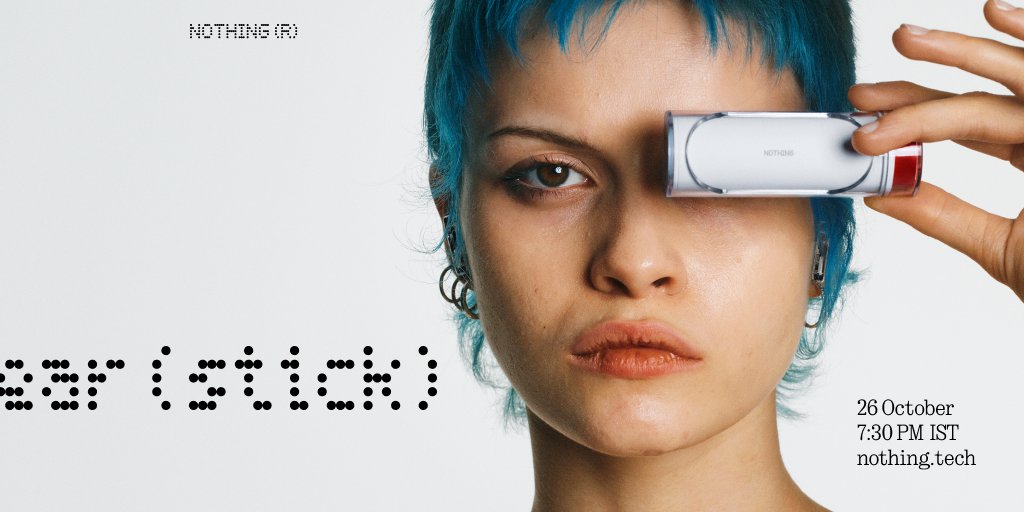 Nothing Ear Stick TWS tipped to launch on 26th of October
Image Credits: Nothing

Audio product maker, Nothing by Carl Pie is reportedly planning to launch their new earbuds to add another range of earbuds to their entire lineup.

We have already seen Nothing’s CEO and founder Carl Pei tipping us details about the design for these upcoming earbuds. But, now the official launch date for this upcoming Nothing Ear (Stick) has been set to launch on the 26th of October when we will get to see more details about these earbuds. If you want to know more about his earbuds, then here we have got you covered with everything you should know:

Nothing Ear (Stick) to launch on the 26th of October

As of now, we all must be aware that yes we will get to see Nothing launching their new earbuds called the Nothing Ear (Stick) this month. As mentioned in the title, these new earbuds will be launching on 26th October on a live event scheduled at 15:000 BST which translates to 7:30 PM IST. The launch of this product is said to be streamed online and the streaming of this launch event will be availed on Nothing’s official website.

What more to expect from Nothing Ear (Stick) 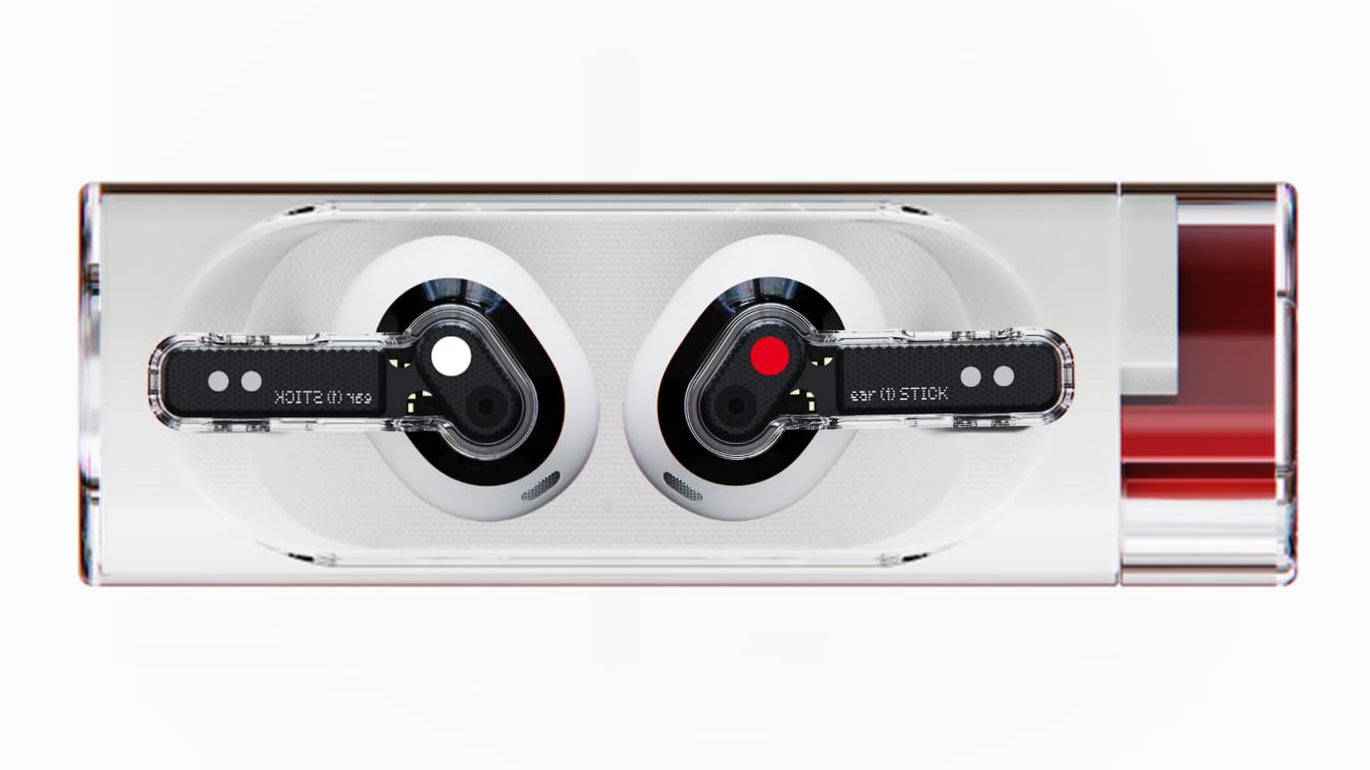 As of now, we have confirmed updates about the design language for this upcoming Nothing Ear (Stick) where it’s been said and clearly shown that this new range of earbuds will be featuring a unique design that will more be looking like a “Pocket Sized Stick” which is a new approach taken by Nothing when it comes to regular earbuds design followed by many audio product manufacturers.

Recently, we got to see Nothing Ear (Stick) being listed on the FCC certification and in BIS certification, which hints that Nothing is on its final steps towards stepping into mass production and launching these new earbuds.

Talking more about the design side, again we will see Nothing Ear (Stick) go with that tradition of featuring a “Transparent Styled” design which gives an exposure to the internal hardware of the earbuds.

That was all about the design features we know, going to the specification side, this new Nothing Ear (Stick) is speculated to feature a 350mAh battery onboard alongside a 36mAh battery added on the earbuds.

With these batteries, these new earbuds will be able to provide an overall battery backup of up to 34 hours with the case.

We also have details about the specification side, where it’s been said that these earbuds will be featuring the latest connectivity feature by supporting Bluetooth 5.2 and USB Type-C charging.

Any update regarding the pricing?

As of now, it’s been said that this Nothing Ear (Stick) would probably cost around EUR 99 which translated to INR will be around Rs. 8,000.