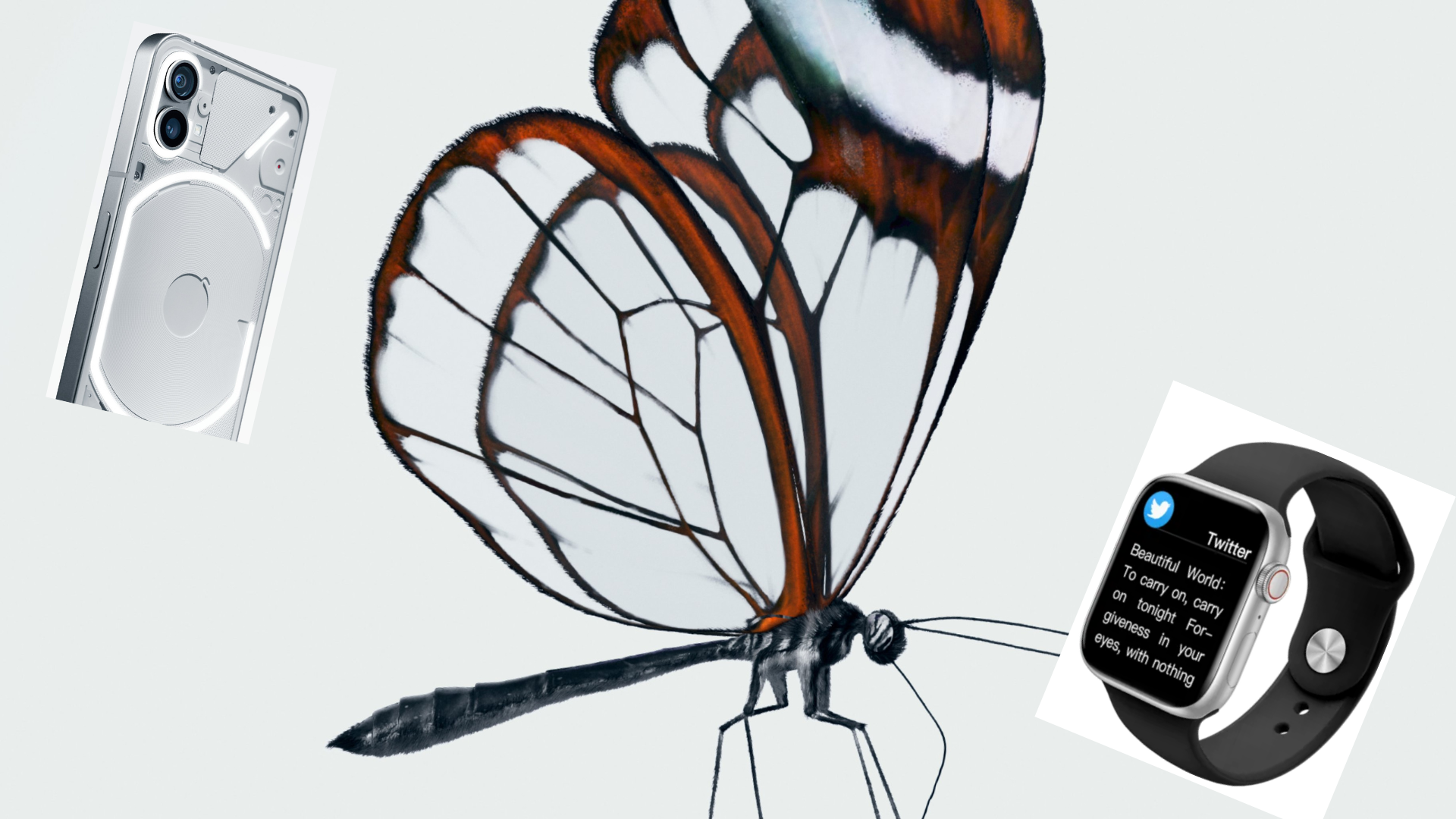 Nothing hints for an upcoming event – Nothing Phone 1 Lite or Nothing Smartwatch?

Recently, we got to see Nothing from their official Twitter account posted a Twitter post showing a transparent winged butterfly and captioning it as “Sublime. Coming Soon”. However, there is no hint about what exactly we will get to see for this upcoming launch event.

A few months before only, we got to see OnePlus’s ex-CEO and founder’s new brand, Nothing launching their first ever smartphone called the Nothing Phone (1) which definitely brought up a lot of eyeballs and also made its way to top headlines because of its new “Glyph” interface which was unique and was loved by many users out there.

This smartphone was quite popular within the Indian markets as well and also recently they announced the sales milestone of selling up to 100,000 in India itself.

With that being said, recently we got to see the Nothing brand hinting at their upcoming launch event however again we will have this “Transparent Design” inspired by both Nothing Earbuds and Nothing Phone to make its way to this new product too. Let’s have a look at what Nothing will possibly bring:

Nothing hints at Transparent winged Butterfly – Is it Nothing Phone 1 Lite?

Let’s have a look at the new Twitter post coming out from Nothing which shows a Transparent Butterfly winged design.

Supporting the statement mentioned above, recently we got to see the current CEO as well as the founder of Nothing, Carl Pei revealing new hints about the possibility of bringing a “Nothing Note 1 Lite” which will be coming with a trimmed-down specification compared to this smartphone launched previously and also there will be a massive price slash on this smartphone too.

However, there won’t be any such compromises made up by Nothing so still, we will get to see this smartphone coming with a power-packed feature for budget-friendly pricing. Although, you can have a look at the tweet by Nothing embedded down below:

Or Is it a Nothing Smartwatch?

Although, there is another possibility that claims that we will get to see a Nothing Smartwatch make its way to launch. However, we will have to wait a little more to know more details about this launch. We will be updating you with more details shortly. So, stay tuned with us on TechStory.