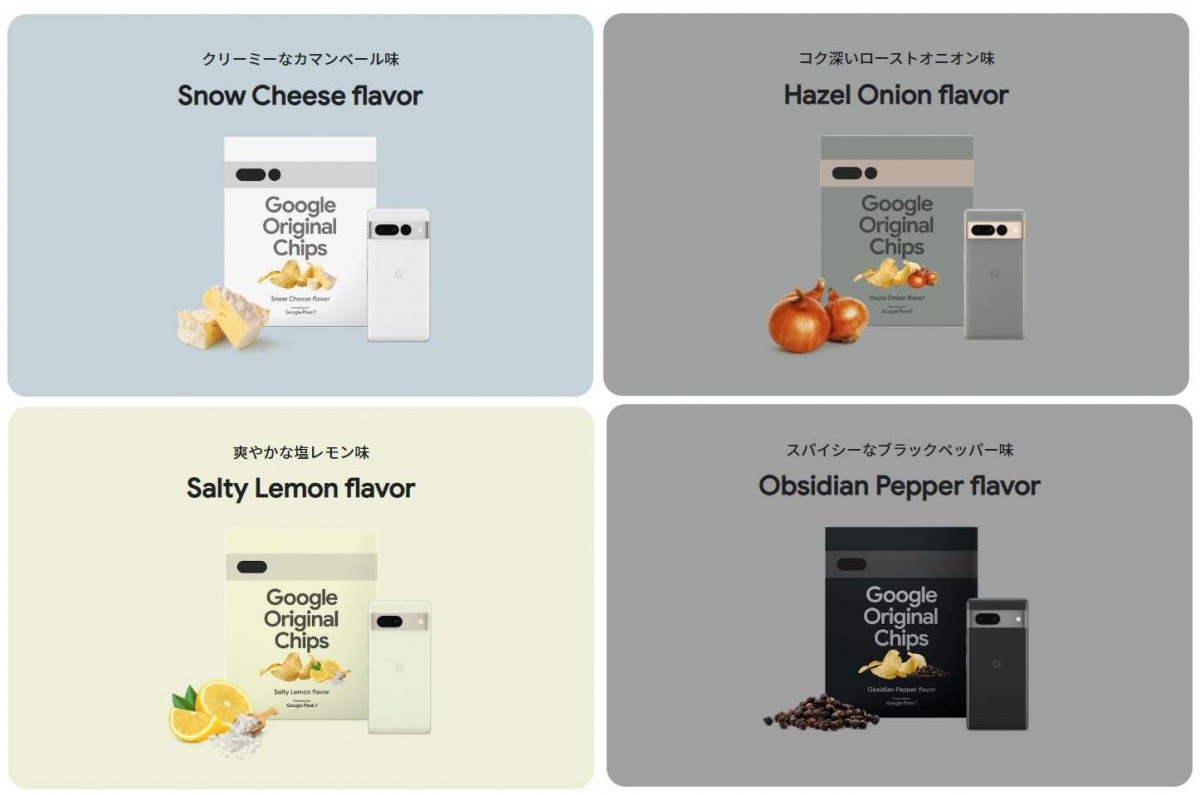 Google previously confirmed during their event in May this year that they will be launching the new Google Pixel 7 series at the year-end. Before the official launch is scheduled and launched!

We already have a lot of new leaks and rumors floating around about this smartphone which include details about the specification, design as well as the details more specific to the upcoming Google Tensor G2 chipset.

However, for this article, we will be specifically focusing on the new leaks floating around for the upcoming Google Tensor G2 chipset where recently we got to see new details including details about the chipset performance was leaked out online. Let’s have a look at the upcoming new Tensor chipset feature for this Google Pixel 7 series. 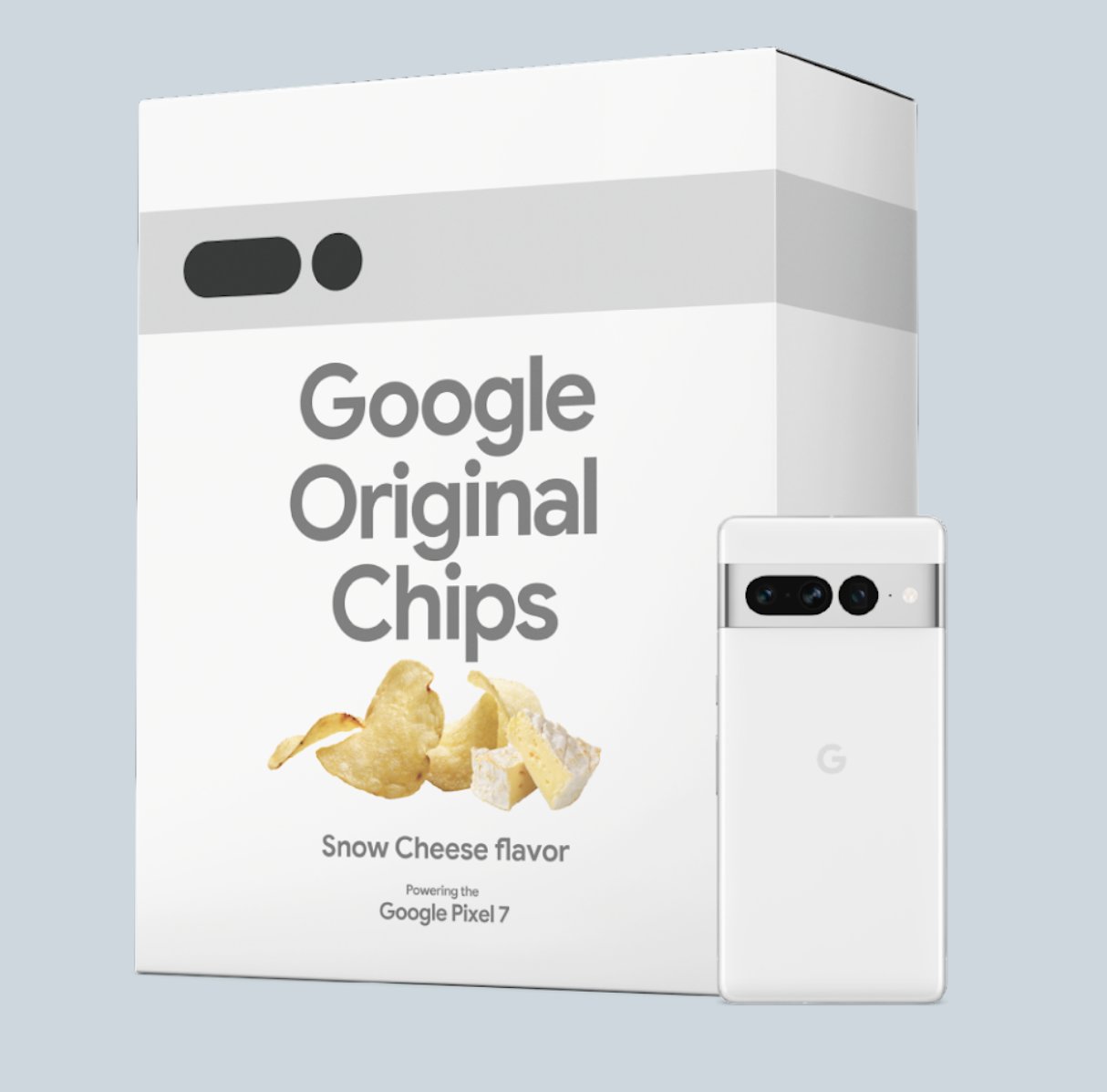 Let’s now talk about the upcoming Google Pixel 7 Pro smartphone which will be featuring the Tensor G2 chipset.

With the hardware combination, we can say that there is a certain upgrade featured in this Tensor G2 chipset.

The improvement is on both CPU as well as GPU sides where if we go with the numbers, we will get to see a boost of 10% in performance compared to the previously launched chipset last year.

Supporting the statement mentioned above! We have another report coming from a Twitter leakster called Kuba Wojciechowski who has again hinted that this chipset will be getting a major upgrade on the CPU as well as the GPU side.

Kuba has hinted at details about the performance upgrade after details about Google 7 Pro’s Benchmarks which will possibly feature that “Tensor G2 chipset” was leaked out.

Adding more details about this chipset, this time again we have reports claiming that Google has chosen Samsung again for manufacturing this new Google Tensor G2 Soc alongside their new Exynos 1380 SoC.

Even the previous year’s Google Tensor chipset was produced under Samsung’s manufacturing process.

When will Google Pixel 7 series launch?

If we go with the latest reports, it’s been speculated that the upcoming Google Pixel 7 series including both standard Pixel 7 as well as the pro variant which is the Pixel 7 Pro will be launched officially on the 6th of October this year.