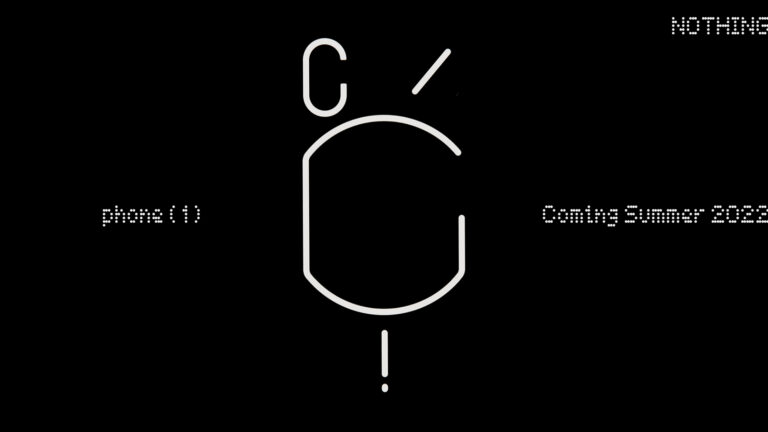 Nothing, the forthcoming smartphone brand, has launched its first smartphone, which you will most likely not be able to purchase. Nothing hinted Another (1) with the description ugh. So dull as part of the April 1st hoax. And we believe the firm is making fun of OnePlus.

Nothing, according to “You’ve seen a phone like this before,” it says, adding, “experience edge-to-edge boredom.” It’s invigoratingly uninspiring.

Completely unoriginal. And everything else is precisely the same.” Finally, Another (1) will “bore you shortly.”

Say hello to just Another (1).

Experience edge-to-edge monotony. It’s inspiringly uninspired. Utterly unoriginal. And exactly the same as everything else.

Another (1) by Nothing – Specification details

As of currently, there is no information on the features and characteristics of the Another (1), a smartphone that may or may not be available for purchase. Another (1) includes a triple camera arrangement on the rear, with a specialized telephoto and an ultra-wide-angle lens.

The gadget also includes a power button and volume rockers on the left, as well as a distinct physical button that seems to be a programmable key, allowing users to set it up to access features such as a camera, and virtual assistant, and more.

Although Nothing’s first smartphone, the Nothing Phone (1), is still a few months away from release, the business is presently mocking OnePlus, which hasn’t changed the design of its flagship smartphone in years, save for the camera module.

While it is unlikely to “bore you soon” (unless it is the biggest April Fool’s hoax of all time? ), it does indicate that CEO Carl Pei is contemplating a redesign of the Nothing phone (1).

Despite being “announced” during the recent Nothing event, we have yet to see the phone. Instead, we got a peek of odd symbols and a glance at Nothing OS.

Nothing’s Another (1) reveals how the phone (1) will not appear, but it also puts pressure on the London-based firm to deliver something completely fresh. Pei claims that the smartphone consumer market is becoming old and that he wants to “bring the future back.”

Nonetheless, have a great April Fool’s Day, and for phones that aren’t a joke, check out our list of the finest smartphones just on market.