The new startup founded by OnePlus co-founder Carl Pei has collaborated with e-commerce giant Flipkart to sell its products in India. Shoppers in the country will be able to purchase Nothing ear (1) TWS earbuds from Flipkart when they go on sale later this summer due to this collaboration.

The startup will be hugely benefited from the Walmart-owned e-commerce giant’s increased presence in Indian markets. It will also provide after-sales service through its group company Jeeves at 205 service points across 171 cities. The launch of Nothing ear 1 in India will synchronize with the product’s global launch, demonstrating the importance of the Indian market to the new UK brand.

Nothing has raised $22 million from a handful of investors, including Google Ventures, Casey Neistat (YouTuber and Beme co-founder), Kevin Lin (inventor of Twitch), and Steve Huffman (CEO of Reddit). The London-based startup funded in part by Indian entrepreneur Kunal Shah.

Carl Pei quit OnePlus earlier this year and announced his new startup, called “Nothing,” in January. A month later, the company stated that wireless earphones would be its initial offering. Nothing bought Essential Phone Brand a few months later and even launched a public funding round. Teenage Engineering, a Stockholm-based startup, was also recently revealed as a founding partner of Nothing. Teenage Engineering has a long history of creating high-quality goods for sound, music, and design enthusiasts. 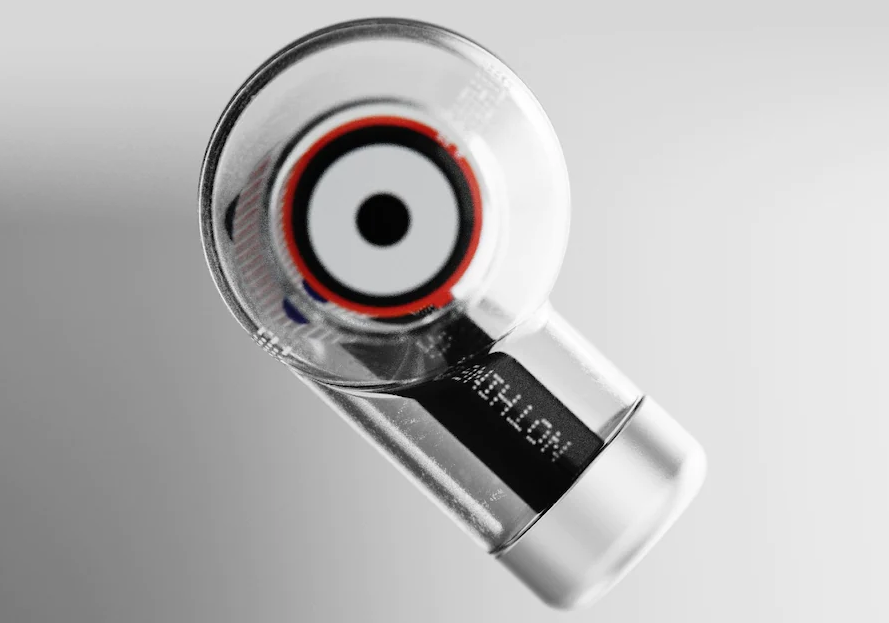 Nothing has teased the Ear 1 TWS earbuds with a concept render that connects the company’s simple design philosophy with the rest of the world. However, there is still more to reveal. Carl Pei, on the other hand, revealed the product’s delay on Twitter last week. “We’re near the finish line, and there are a few things left to finalize. For this reason, @Nothing ear (1) will now come out a bit later this summer,” he explained in a tweet.

Furthermore, Manu Sharma, Vice President and General Manager of Nothing India, quoted, “At Nothing, we aim to create easy to use consumer tech products with iconic designs that will bring differentiated value to our users in India and around the world.”

Wearables growth in India surged to 144.3% year-over-year in 2020, with 36.4 million unit shipments during 2020. Earwear hardware shipments have more than tripled in 2020 than last year, largely driven by inexpensive launches and expanding applications of use other than entertainment, such as virtual meetings and e-learning. With 30.4 million units shipped in 2020, the earwear category accounted for 83.6 percent of the entire wearable market share.