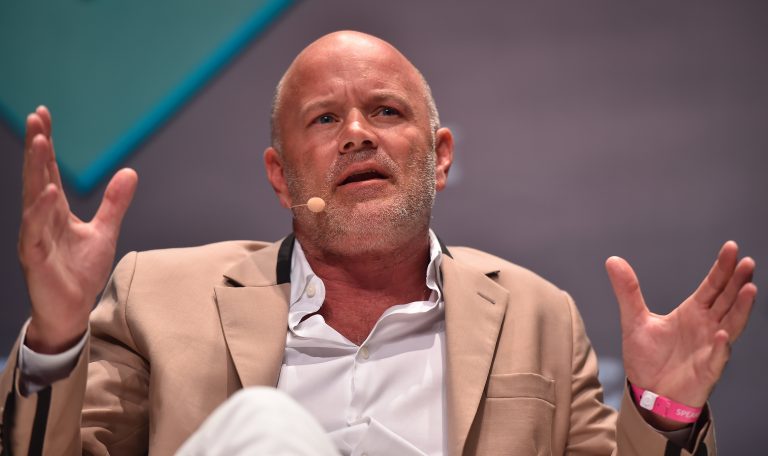 During an interview on Thursday in Bloomberg television, Novogratz said, “It will, but “not in five years.”
The biggest change that happened is that Fed Chair Jerome Powell found “his central banking superpowers.”

Like most other risk assets, Bitcoin has plummeted this year because the Fed is raising rates to contain inflation, Novogratz, the chief executive of Galaxy Digital, said.
According to him, the demise of FTX, along with the collapse of hedge fund Three Arrows Capital and lenders Celsius Network and BlockFi are “certainly hurting the overall confidence in crypto, but that too shall pass.”

Right now, Galaxy Digital is looking at potentially acquiring distressed and cheap crypto assets through “some small acquisitions,” Novogratz said. Galaxy has also decreased its balances on crypto exchanges as a precautionary measure and began looking closely at exchanges’ reserves, post getting some of its assets trapped on the FTX exchange.