Nubank starts offering crypto trading to all its customers

Nubank, backed by Warren Buffett, starts offering crypto trading to its 54 million customers. Buffett’s company Berkshire Hathaway have shares worth over $1 billion in Nu Holdings. It shows that even though Warren Buffett and Charlie Munger have a public front of not investing in crypto because it apparently has zero value, they are indirectly invested in the industry. So, I am not sure if one can really take their words at face value. Nubank has its presence in Brazil, Mexico, and Columbia and serves around 54 million customers in these regions. It is one of the largest digital banking platforms and has recently extended its crypto trading options to all users. You can directly buy and sell cryptocurrencies from their Nu app. The best part is that users do not have to make a separate account or install a different app. They just need to update the existing one.

For now, the only offerings that Nu Bank brings are Bitcoin and Ethereum to be on the safer side. However, they will likely expand the list in the future. They have also partnered with Paxos Exchnage, well known for their crypto services. It is important to note that Nu Bank already announced its crypto services in May 2022. However, at the time, it was only in Brazil. Now, they have expanded it to all of their customers in different regions. 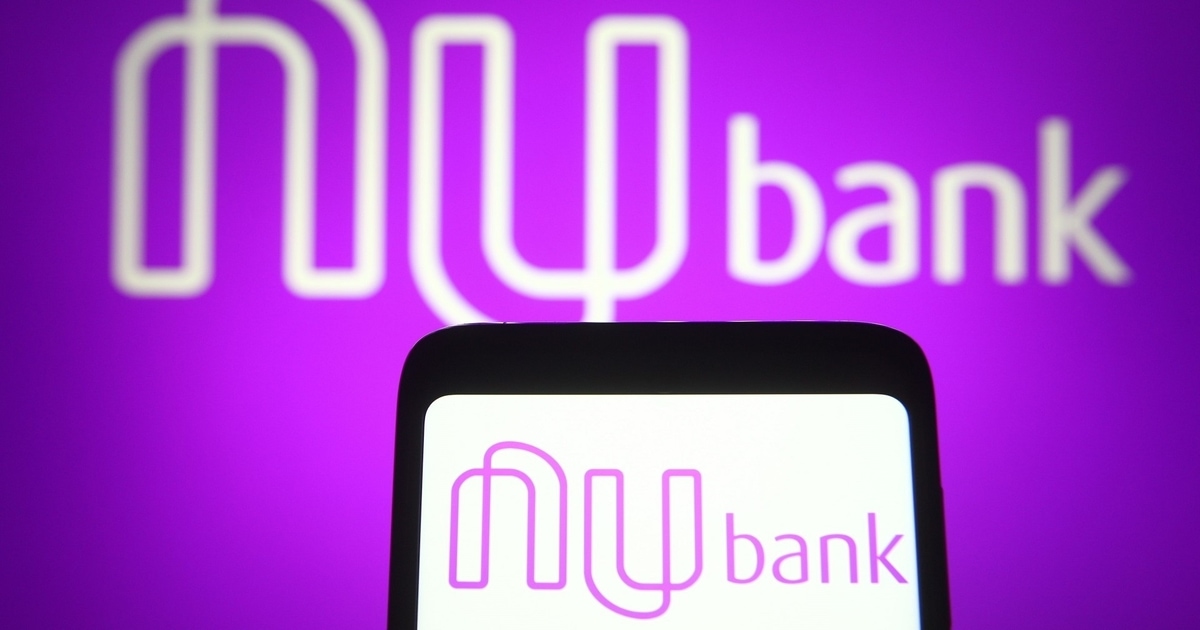 Colombian David Vélez, Brazilian Cristina Junqueira, and American Edward Wible launched Nubank in 2013. After four years of its launch, Nubank was valued at $1 billion, making it a unicorn startup. From there, it has grown to become Latin America’s biggest fintech bank. It began its public IPO on December 9, 2021, valued at US$45 billion and making it the most valuable digital neobank globally.

Nubank’s corporate headquarters are in So Paulo, Brazil. They are expanding fast and have engineering offices in Berlin, Germany, Buenos Aires, Argentina, and Mexico City. They have a lot of well-known investors backing them. Berkshire Hathway and Tencent are also invested in the neobank.

What are your thoughts as Nubank starts offering crypto trading to its 54 million users? And what do you think about Warren Buffett being indirectly invested in the company? Let us know in the comments below. Also, if you found our content informative, do like and share it with your friends.

Also Read: Three Arrows Capital gets liquidated after Luna and the crypto crash.