Nvidia has announced its next-generation flagship gaming graphics cards, the RTX 4090 and RTX 4080. Nvidia unveiled three new RTX 40 series graphics cards, the latest generation of the popular RTX GPU lineup, at the company’s GTC 22 event on Tuesday. Nvidia’s new RTX 4090 is the company’s most powerful consumer card, along with the new GPUs comes the launch of DLSS 3. Today, Nvidia officially unveiled the RTX 4090 at the GeForce Beyond special event, after months of rumors and leaks detailing everything about this card. 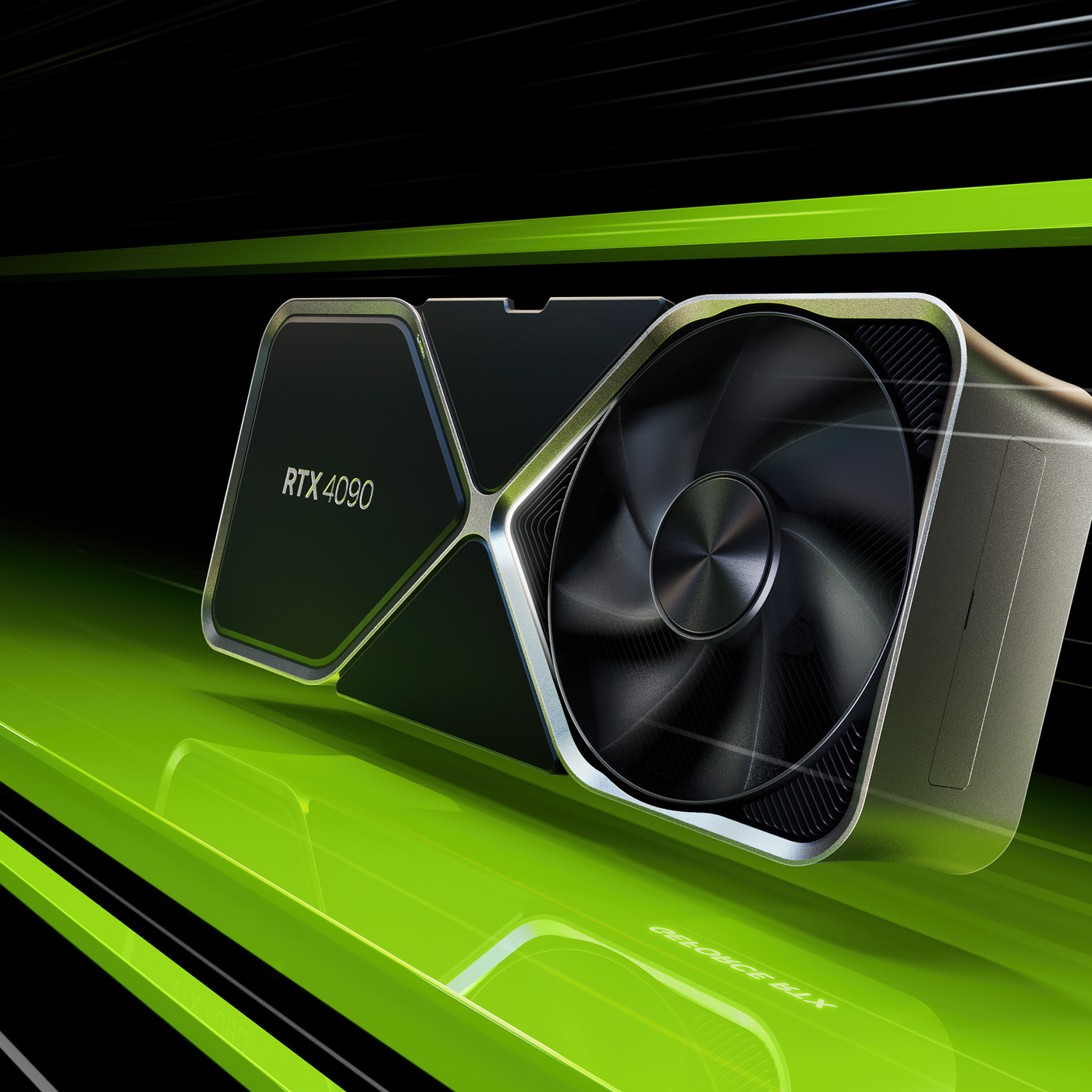 Using Nvidia’s new Ada Lovelace architecture, which uses 3rd generation DLSS and 3rd generation DLSS, the first GPU is the GeForce RTX 4090, which includes 24GB of G6X memory and is said to be two to four times faster than the RTX 3090 Ti, Nvidia’s previous flagship GPU. Like the RTX 4090, both versions of the RTX 4080 are built using the Ada Lovelace architecture, which means all three cards will use the updated Nvidia DLSS 3.0.

The RTX 40-series GPUs will include new Nvidia ShadowPlay support for capturing games at up to 8K resolution at 60fps in HDR. In addition to all the new cards, Nvidia also announced some games that support RTX’s ray tracing update, including Portal.