Nvidia RTX 2060 and 2060 Super might have been discontinued even after the stock issues of the 3000 series. The main reason behind this might be to pump the demand more into the recent graphics card lineup that they have launched. There has also been news that the production of the new cards from Nvidia might have stopped. And they have already run out of the stocks that they had. This is also taking into account the stocks of the RTX 2060 and 2060 super. 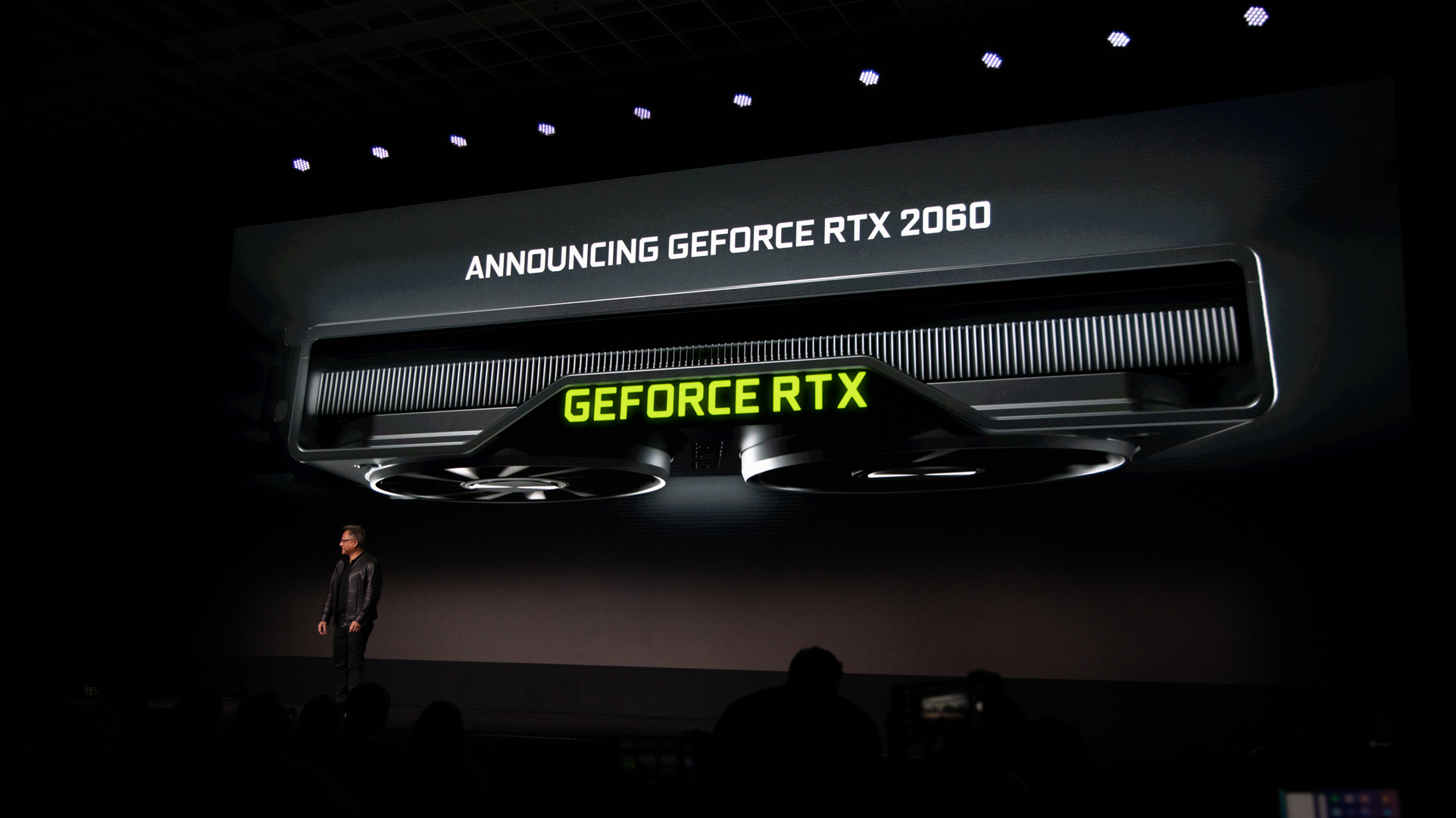 COVID has decimated the supply chain of almost every manufacturer. Here, Nvidia is facing problems in getting a supply of the RTX 3060, 3070, and 3080. The mentioned cards are out of stock everywhere. Anyone looking to get a new graphics card can’t even get the last generation 2060 and 2060 super as they are out of stock too.

Is the supply chain going to be alright in 2021?

We might think that since COVID is the primary reason that the companies have been facing a supply crunch, but that’s not the only case. In fact, Nvidia might even face this issue well into the beginning of 2021. The GDDR6 supply constraints that the company has been seeing is not going to go away easily. The demand has been so high that the company might need at least a few months before making ends meet.

Are you in the market for a new GPU and are irritated by the fact that Nvidia RTX 2060 and 2060 Super are probably discontinued? Let us know in the comments below. Also, if you found our content useful and informative, do like and share it with your friends.

Also Read: Founders faced a massive fall of $1billion in their Cyberpunk 2077 debacle