Founders faced a massive fall of $1billion in their Cyberpunk 2077 debacle due to technical pitfall. It seems that reverting to the original profit margin will be hard. A company that believed in the quality-first concept has miserably failed to maintain that.

It is well-known that some college dropouts have invested and made one of Europe’s best gaming studios. Their one release skyrocketed the stock exchange in Warsaw. This success made them famous worldwide. Till Tuesday, they had a $3 billion value: Rs. 22100 crores in Indian currency.

Being one of the most prominent gaming companies, the loss is beyond repair. The company executives are still trying, by hook and crook, to gain back their reputation. The new gaming gadget is not as common as the previous one. So, they are trying that the long-established console can play the new Cyberpunk 2077 CD Projekt.

The company is facing a lot of backlash and hatred worldwide due to its major technical failures. So gaining back trust can be possible, but it might need a lot more effort and time than before. 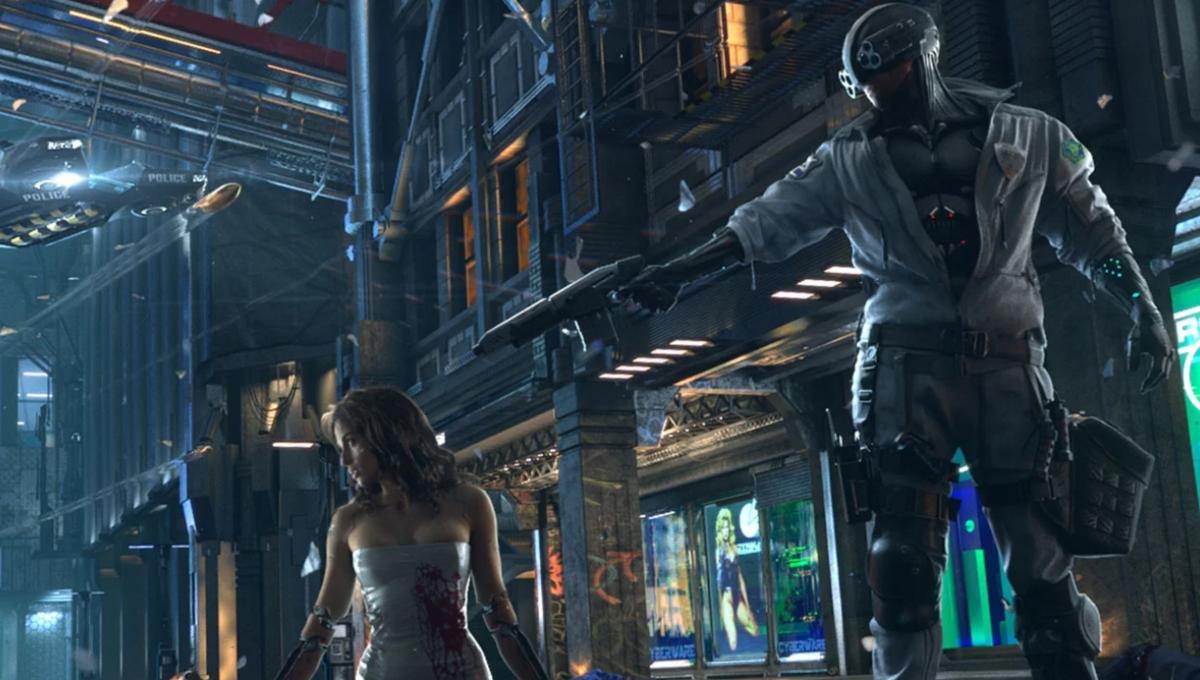 The blunder made by the company already has a long-term consequence affecting its profit. To gain back the same margin, the company needs to speed up the rate of removing bugs. The faster they heal the game, the faster its stock exchange rise. It will be hard to believe, but it’s stock dropped drastically from 30 million copies to 25.6 million copies. And this was just their 12-month average forecast.

The technical malfunction is prominent and severe on both Sony PS4 and Microsoft Xbox One. These are already long-established consoles. And it seems the game crashes easily on weaker devices and doesn’t even run smoothly.

News reports say that it is better not to play the game on these gaming devices. We need to completely rely on the analysts to fix the bugs as soon as possible. Also, adding to this, it will be better if the gaming fanatics ask for a refund.

The multiplayer part of Cyberpunk 2077 may take longer than expected to prepare. The strategic and clever move for them would be to release a solid plan within the first quarter of the coming year, 2021.

What are your thoughts on the Cyberpunk 2077 blunder made by the company? Let us know in the comments below. Also, if you found our content informative do like it and share it with your friends.