New York City (NYC) is reportedly all set to pass new laws surrounding food delivery apps, in a bid to help workers get their hands on a better workplace environment. A vote is scheduled to take place on Thursday, which will be deciding the fate of a number of bills pertaining to minimum pay and access to bathrooms, among other things.

This comes after Los Deliveristas Unidos, a labor organization of immigrants delivery staff in New York, carried out activism campaigns to demand such rights. Supporters of the movement believe that should New York succeed in setting minimum work standards for delivery apps, it would become a first-of-a-kind move in a major US city. This, they feel, could pave the way for similar legislations elsewhere.

Bill Neidhardt, a spokesperson on behalf of NYC Mayor Bill de Blasio holds that it is “unnaceptable” for delivery drivers to face any exploitation, adding that the bills are being supported by the City Hall, which sees them as an effort to provide protection to delivery workers. He further said that they appreciate the work done by the Union towards the issue. City Council Speaker Corey Johnson has also spoken in support of the move.

Interestingly, food delivery giant Grubhub seems to be all for the new bills, a scenario that is quite different from any previous such moves. The package includes a total of six bills, which cover matters like granting food couriers access to restrooms in restaurants, putting caps on how far they can be asked to travel for delivery, set up minimum requirements for payments per trip, while ensuring that workers get their due tips.

The work conditions for delivery couries of such app-based food delivery services has faced backlash in the past, with the pandemic and the recent Hurricane Ida being the final straw which forced the City to heed the demands of the Union. 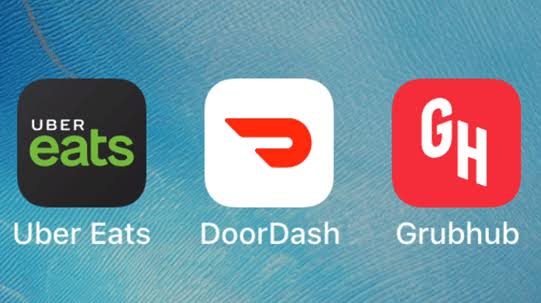 The City of New York has been at loggerheads with food delivery firms like Grubhub and DoorDash for a while, over issues relating to the delivery fees that is charged by them. The City recently decided to indefinitely extend the service charge caps that apply on such platforms, after having originally introduced them during the pandemic. This is resulted in these company dragging the case to Court, filing an appeal to have the new legislation blocked.