Some documents that were released on Tuesday reveal that the New York Police Department (NYPD) had a secret, “Special Expenses Fund,” and used the same for bringing in a range of surveillance tools, from facial recognition and predictive policing software, to vans that are complete with X-ray machines for weapon detection, and even “stingray” cell site stimulators. The documents highlight how the Police Department has splurged out a sum of at least $159 million since 2007, by setting up the Fund which did not need approval from municipal officials or even from the city council. 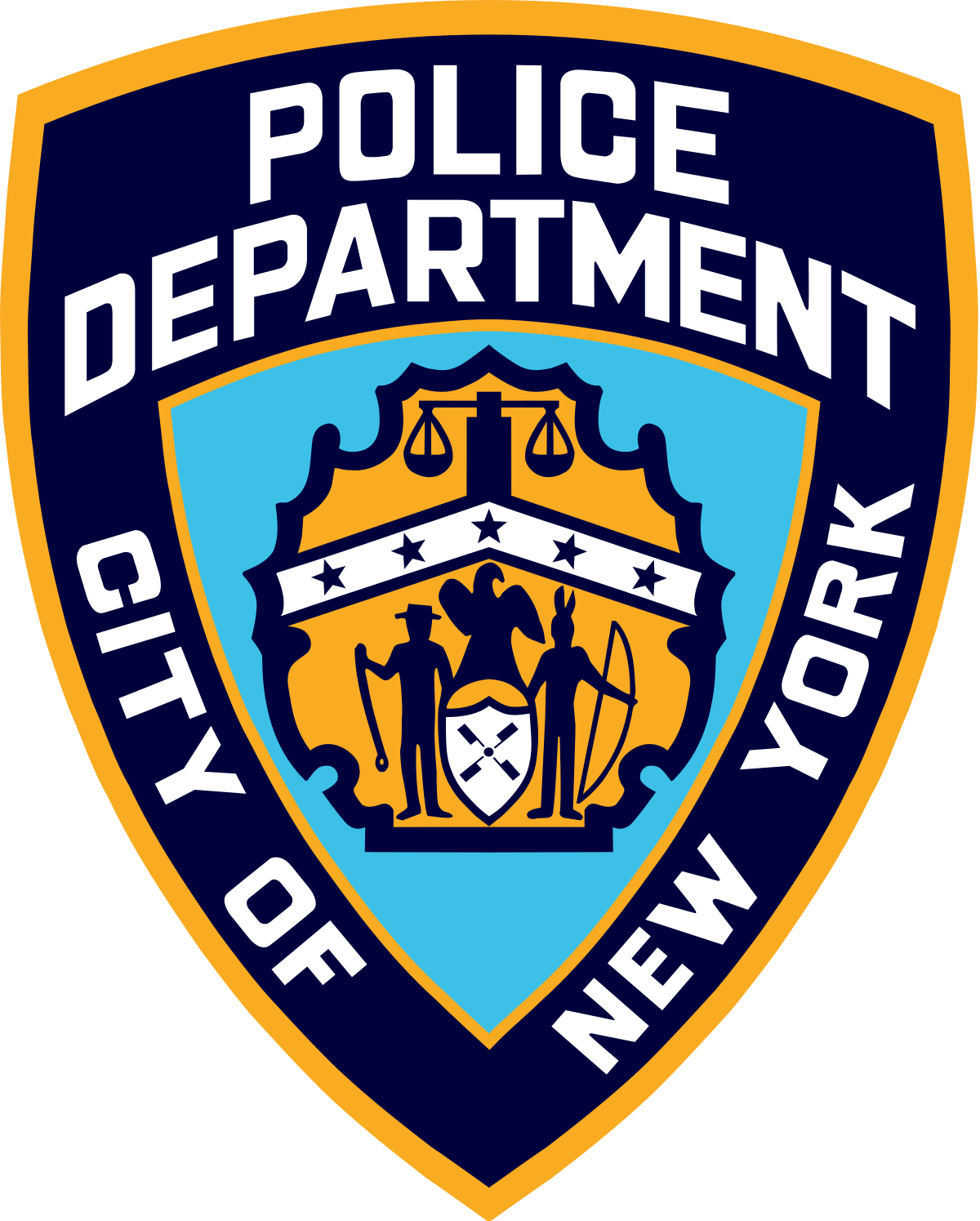 The files were made public by civil rights group Legal Aid Society, in collaboration with peer Surveillance Technology Oversight Project (STOP). Both groups have deemed the Fund as a “surveillance slush fund,” throwing shade on how the huge sum of money was used by the Police to spy on people.

STOP’s executive director Albert Fox Cahn holds that there are still many other records that have been blocked by the police, and which deserve to be brought to public light so that people can understand just how tight the surveillance is. Interestingly, the contracts in the documents that have been released thus far are way too retracted to make head or tail of how any of the tools function. And that’s not all, as all the secrecy has also made it hard to assess the relation between the NYPD, its vendors, and the public.

Nevertheless, it can be seen that $6.8 million to one Idemia Solutions, back in 2018, in what can be considered to be a contract for biometric tools like facial recognition. This particular company faced backlash in 2019, when it detailed how the NYPD made use of its facial recognition technologies to keep tabs on children under 18.

Similarly, in 2014, the Department signed a 5-year contract for Elbit Systems for a $800,000 contracts. The deal was made to upgrade, as well as maintain, the surveillance devices used in the city. While the exact types of the tools is unknown due to redaction, the company itself is known for providing a range of surveillance tools, from sensors to cameras, that are used by the US Customs and Border Patrol.

Even in 2016, another contract, this time a three-year one, worth $750,000, was forged with American Science and Engineering, for developing mobile X-ray vans. These can scan vehicles up to 1,500 feet away to check for weaponry. At the same time though, the X-ray can carry the risk of causing cancer.

The documents also contain references to contracts with KeyW Corp., which apparently produced cell-site simulators for the NYPD, which can mimic mobile phone towers, tapping the identifying information of any connected device. Many other contracts have also been highlighted.

Just last year, STOP, along with other privacy groups, called for the passage of a new Act, knows as the Public Oversight of Surveillance Technology (POST) Act, requiring the NYPD to divulge information about the tools used by it. The Act was passed successfully, following which, the contracts were published.

The NYPD has issued a statement saying that it stands out among other Police Departments in having provided complete transparency into the law enforcement tools used by it, according to the POST Act.