OkCredit secured another $67 million from Tiger and others 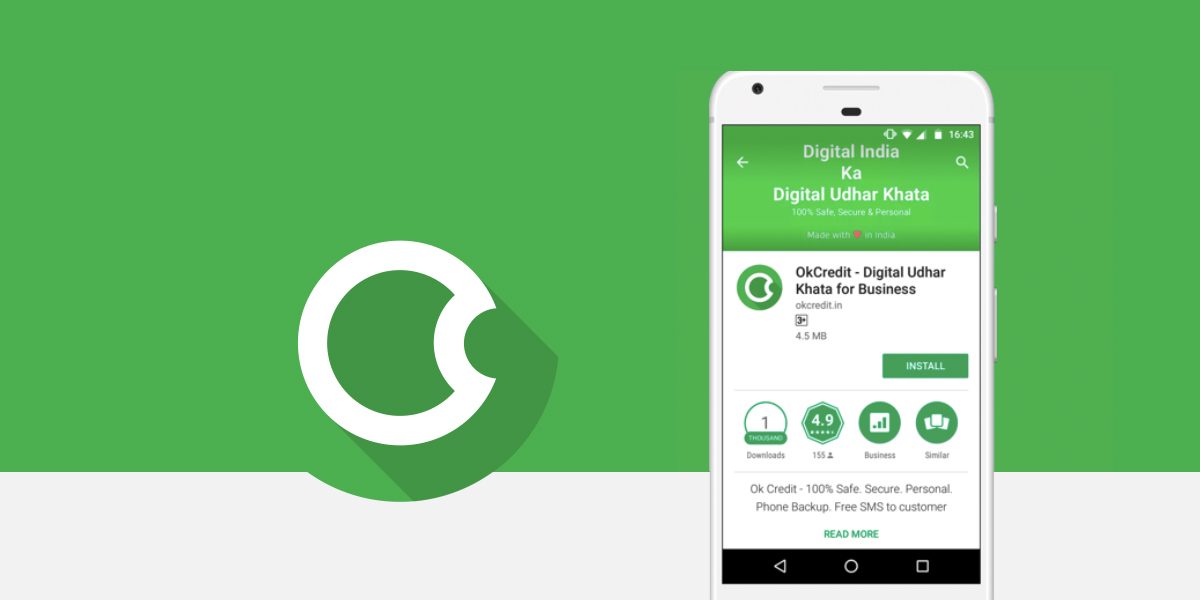 OkCredit which is a cloud-based digital application provider for small and medium-sized merchants has now secured another $67 million from some of the existing investors which include the Lightspeed Venture Partners India and the US and Tiger Global just three months after the moping up one of the largest series A round. This even takes the OkCredit total to fundraise over the last few months to $83 million.

OkCredit lets the small business owners and their customers with the record credit and payment transactions digitally. Its app, which can run on a basic smartphone as well, helps to automate the transactions o retailers with their customers and wholesalers. The company even claims that it has been growing 100% every month for the past six months, with more than 2 million active merchants.

OkCredit competes with Sequoia Capital and InfoEdge-backed KhataBook and IndiaMART-backed Vyapar. These companies digitize transactions of small merchants and help in the recovery of credit while reducing the need to maintain paper account books. As it expands, OkCredit is also fighting for the same merchant base that uses apps like BharatPe, Paytm, and PhonePe and is aggressively trying to digitize small merchants.

“Technology has moved from collecting payments in cash to using POS (point of sale) machines… But the one thing that has not changed is the fact that most customers still purchase goods on credit recorded in a notebook,” said OkCredit’s cofounder Harsh Pokharna.

“OkCredit represents a rare breed of companies that are discovering digital and viral growth in a market where traditionally, feet-on-street was the only acquisition strategy,” said Harsha Kumar, partner at Lightspeed India. For every paid acquisition, two organic merchants join the platform, the company said.