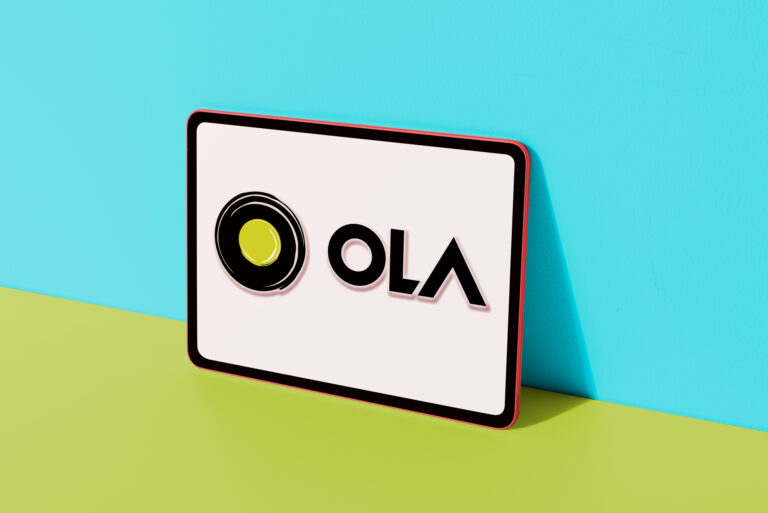 Ola, the ride-hailing startup, has started piloting a quick delivery service for goods such as groceries, personal care, and pet care products in Bengaluru, marking its entry into the quick commerce market. The startup aims to deliver goods within 15 minutes or less.

According to a report by PTI, the cab aggregator unicorn is currently running a pilot of its ‘Ola Store’ in a few key parts of the city, with plans to increase to other cities in the following months.

The new service is accessible via the Ola app, but it is only offered to a limited number of consumers. Customers can order from a selection of around 2,000 products, which will be delivered via Ola’s “strategically” located dark stores.

A dark store is a facility where an e-commerce operator can fulfill online orders. This is the IPO-bound startup’s second foray into the highly competitive quick commerce sector, which is currently dominated by tech startups including Dunzo, Grofers, Swiggy’s Instamart, and has seen new competitors like the conventional supermarket chain Big Bazaar.

In recent months, the idea of quick commerce has gained traction in India, with every company exploring solutions to minimize delivery timelines. Dunzo, a Bengaluru-based hyperlocal delivery service, has launched “Dunzo Daily,” which guarantees to deliver essential items within 19 minutes. The startup is now planning to open 250 dark stores around the country in order to expand its footprint in 700 neighborhoods.

Swiggy, another food delivery startup, has invaded the market with its Instamart offering. The startup claims to deliver groceries in 15-30 minutes, whereas Grofers, a supermarket delivery platform, has also introduced 10-minute grocery delivery across ten cities, including Delhi, Mumbai, and Bengaluru, among others.

According to estimates from market research firm Redseer, the quick commerce sector, in which delivery takes less than an hour, is currently valued at $0.3 billion and is expected to grow to $5 billion in four years. While Ola and its rival Uber failed to set up similar services five to six years ago, sources familiar with the development stated that Ola’s new strategy to the market will not be restricted to groceries alone.

Mumbai-based Zepto, earlier this week, raised $60 million in a Series A round led by Y-Combinator, Glade Brook Capital, and Nexus, amongst others. The firm, founded this year by 19-year-old Stanford University dropouts Aadit Palicha and Kaivalya Vohra, claims to deliver products within 10 minutes. The company is currently operating in Mumbai, Bengaluru, Chennai, Delhi, and Gurugram.

It’s worth noting that Softbank-backed Ola’s entry into the quick segment comes just months after the company launched Ola Cars, its used automobile marketplace, a sector that is dominated by other new-age brands such as Cars24 and Droom.