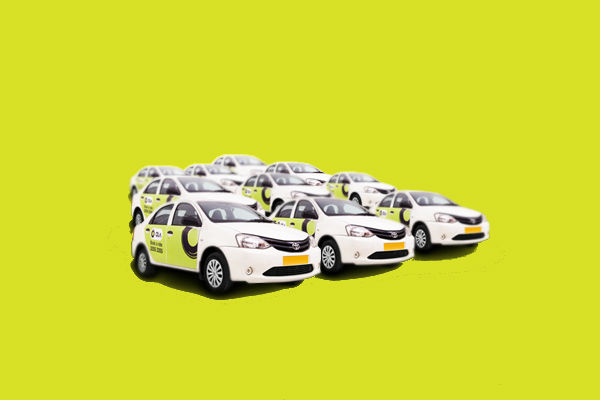 Ola was  founded by IIT-Bombay batchmates Bhavish Aggarwal and Ankit Bhati. The company has services in 50+ cities in the country and 60,000 cabs across the country.

In October 2014, Ola Cabs had raised $ 210 million from Japan’s Softbank Corp.  If the deal is finalized, it will be DST’s second investment in Indian domestic consumer internet market. Also, Milner already has a personal investment in Ola.

Ola’s biggest competitor, the San Francisco-based taxi-hailing app Uber, which is valued at over $40 billion.

DocSumo secured $220K from Better Capital and others