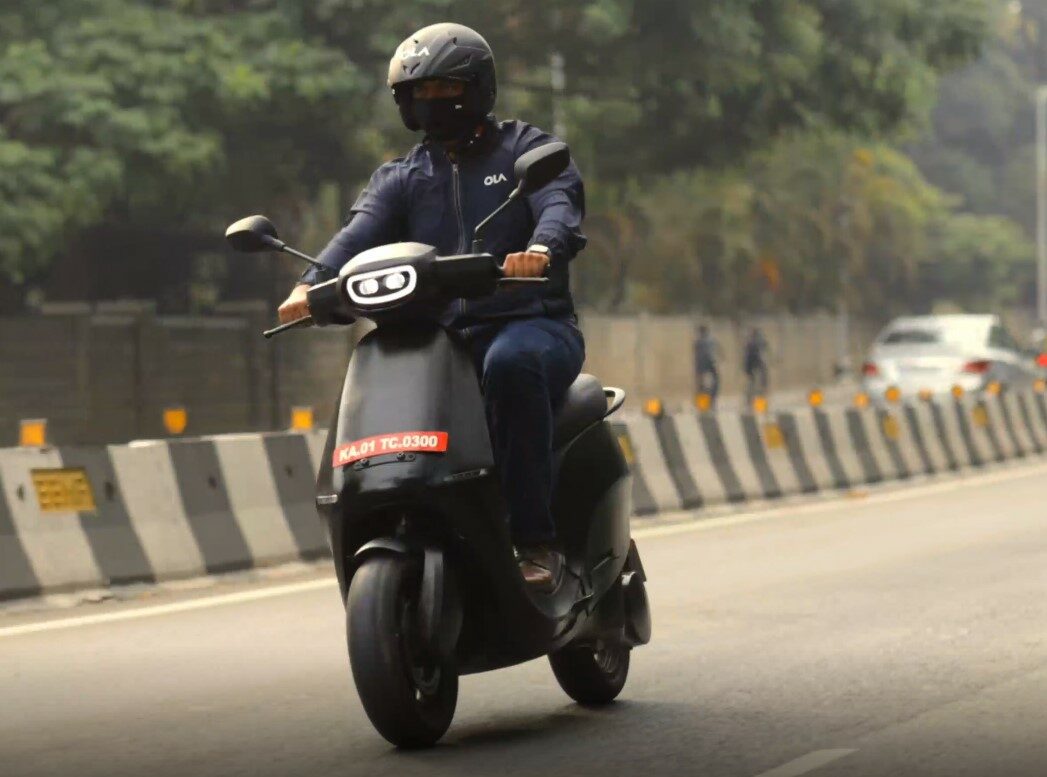 Varun Dubey, Chief Marketing Officer, Ola Electric stated media agency PTI, “We have tied up with all the major banks and (financial) institutions…we will have many of them live starting September 8 and then others will be live soon after.” Following the agreement, Dubey noted that customers who prefer to choose to finance the Ola scooter will have the option. The entire transaction process would be handled online, keeping it “very seamless.”

Dubey further stated that beginning September 8, potential buyers who’ve already pre-registered their two-wheelers can be able to purchase it by depositing the remaining amount and confirming the scooter’s model and their colour preference. Customers who opt-in for loans will be eligible to purchase the Ola S1 lineup by selecting one of the loan options available, including EMIs for the two-wheelers starting at Rs 2,999 a month.

The ride-hailing company announced the introduction of electric two-wheelers in July of this year, and just two days of the unveiling, it had received over 1 lakh pre-registrations. The company, which last month showcased the Ola S1 electric scooter in two models – S1 and S1 Pro costing Rs 99,999 and Rs 1,29,999, respectively (ex-showroom adding FAME II subsidies and excluding state incentives), said shipments will commence from October of this year.

The scooter is available in 10 different colours, with an 8.5 KW motor and 3.97 kWh rechargeable batteries manufactured in-house. Ola is developing its Megafactory in Tamil Nadu. The manufacturing complex will be spanned across 500 acres, making it the world’s largest scooter-producing factory. During the first phase, the company promised that it will start with a 10 lakh annual production capacity and gradually expand up to a 20 lakh capacity based on market demand.

Ola scooters will directly compete with several other E-two-wheeler makers including Hero Electric and Okinawa, which together accounted for almost 53% of the market. Furthermore, it will also face competition with fast-growing startups such as Ather, Revolt, Pure EV, and others, who already are gaining market share.

Ola, on the other hand, is claimed to set itself apart in the market with features like 181 km true range, 0 to 40 km/h pick-up in 3 seconds, 100k charging stations across 400 cities, and much more, which no other startup has been capable of offering thus far.