Bhavish Aggarwal-led two-wheeler EV startup Ola Electric had earlier stated that it will begin delivering scooters by the end of November. This was already a month behind schedule compared to the October timeline. 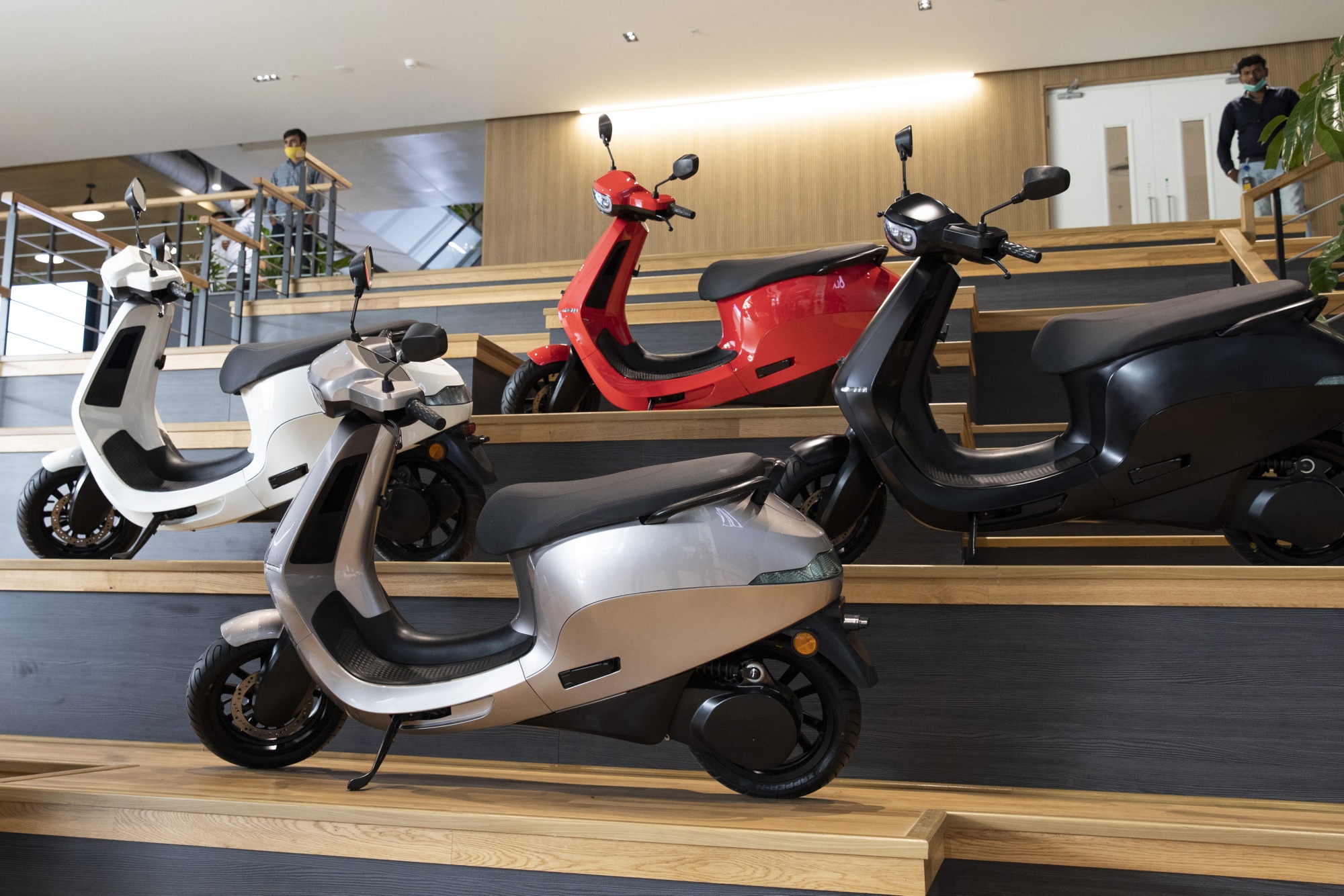 The EV giant seeks to postpone deliveries of Ola scooter S1 and S1 Pro until mid or late-December 2021. The delivery of Ola Electric’s electric scooter has now been delayed by two weeks to a month, amid the global chip shortages, which has also affected many industries such as laptops, smartphones, among others.

Ola Electric in an email notified its customers, “Due to the ongoing global shortage of chipsets and electronic parts, there are some unavoidable delays to your Ola S1 delivery. We apologize for this delay and assure you that we are ramping up production as fast as we can so you can get your Ola S1 at the earliest.”

An Ola Electric spokesperson acknowledged that the company has informed customers of the delivery delay, citing it as a semiconductor chip shortage that has impacted various original equipment manufacturers in India and around the world. The earliest dates for delivery of the S1 and S1 Pro will now be December 15-31, even as the company raises the threshold for its vehicles by giving test rides in nine cities, which include Bengaluru, Mumbai, and Delhi, and committing to expand test ride availability to consumers in 1,000 cities by Dec. 15.

In a tweet, Aggarwal shared a video of test riders’ reactions, “We’re now expanding test rides to 1000+ cities across India by Dec 15. This is the largest direct-to-consumer outreach in Indian automotive history!”

In July of this year, the ride-hailing company announced the introduction of electric two-wheelers called S1 and S1 Pro. The scooters, priced at Rs 1 lakh and Rs 1.30 Lakh, respectively, attracted over 1 lakh pre-registrations within two days of their announcement. Ola scooters compete with other e-two wheeler manufacturers, like Hero Electric and Okinawa, which control more than 53 percent of the market. Furthermore, it is competing with growing companies such as Ather Energy, Revolt, Pure EV, and others, who are trying to capture market share.

Ola, on the other hand, is said to set itself apart in the competition with features like 181 km true range, 0 to 40 km/h pick-up in 3 seconds, 100k charging outlets across 400 cities, and more, which no other startup has been able to deliver thus far.

In addition, the EV startup also announced the launch of its own manufacturing unit. The 500-acre ‘Future Factory’ is currently under construction in Hosur, Tamil Nadu. However, it is unclear whether production of the unit has already started.