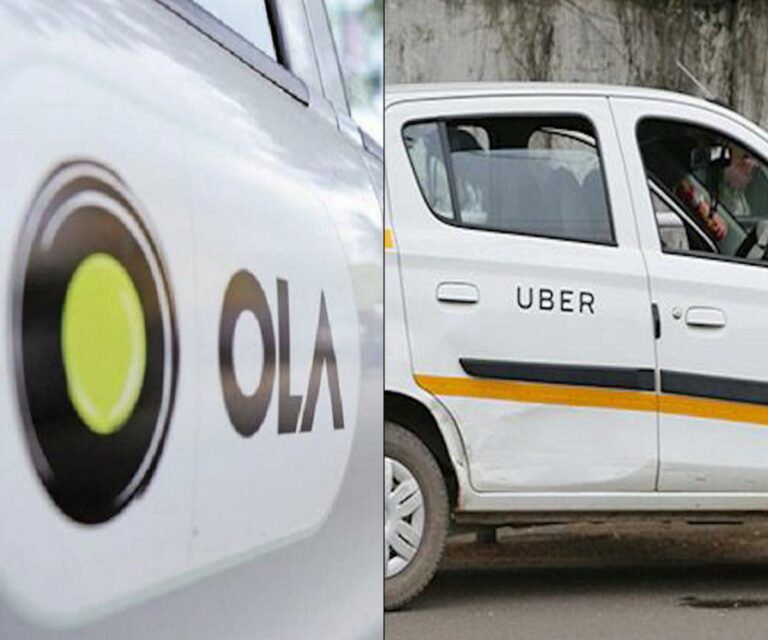 On July 16 and 17, Karnataka Transport Department raided the Bengaluru offices of app-based cab aggregators, specifically Ola and Uber. The official says the reason behind carrying out the raids was their non-compliance concerning furnishing quarterly reports with the department about partner-driver numbers, the fleet size, and other related information.
Uber, Ola, and other aggregators are currently bound by the Karnataka On-Demand Transportation Technology Aggregators Rules.

“These raids will be followed up with penalties, followed by suspension and eventually cancellation of licenses if the companies do not follow the due process,” said Additional Transport Commissioner Hemant Kumar.

However, now it is coming to light that till now there was allegedly never an instance from the department for these records and the department did not raise it. Sources and these companies are claiming that they had little to do with the reports not being submitted rather perhaps carried out with some ulterior motive.

Although this is not the first time the department officials visit the offices of Ola and Uber or have taken any disciplinary action against them. Polish license in Karnataka was suspended for running bike taxis in control of the rules in the state in 2019 what the ban was removed after two days following the intervention of then Karnataka minister Priyank Kharge. The government of Karnataka has also put restrictions on dynamic pricing for these companies citing ‘fare pricing’.

The Transport Department has been asked not to take coercive action with regards to the fare collection system and other related matters, as part of litigation in Karnataka high court.

The director-general of GST was also probing the two companies incidentally earlier this year.
The reason cited for that was that these companies were allegedly defaulting on their GST payments over the years it was also reported that the probe was based on the failure of GST payments on incentives given to driver-partners.