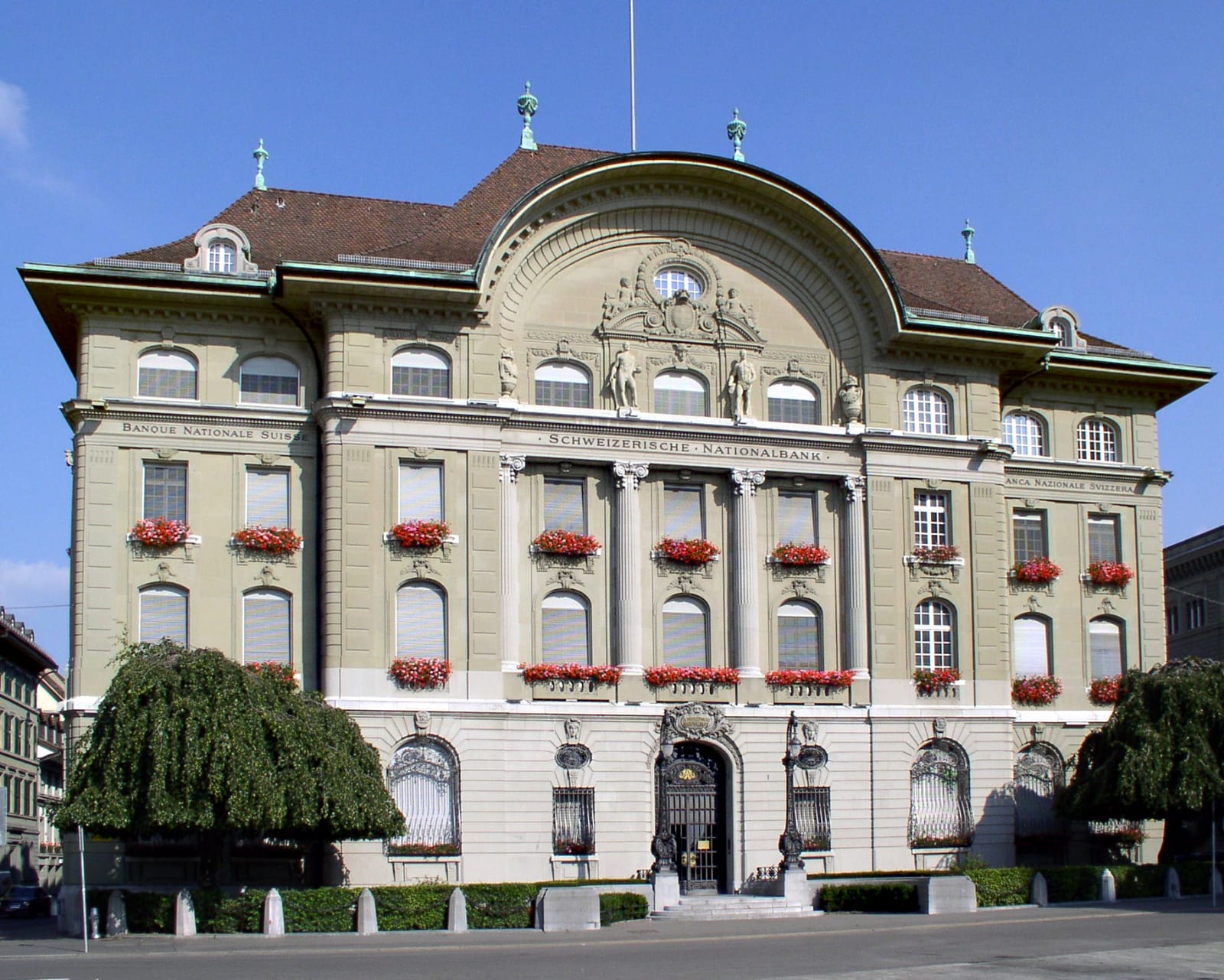 According to the industry’s top trade group, oligarchs and other wealthy Russians have stashed up to $214 billion in secretive Swiss bank accounts.

According to the Swiss Bankers Association (SBA), the country’s banks held between 150 billion and 200 billion Swiss francs ($160 billion to $214 billion) in Russian funds on Thursday. The SBA’s disclosure is noteworthy because Switzerland, the world’s largest offshore wealth centre, is known for its banking secrecy. It comes, however, after Switzerland abandoned its historically neutral position to sanction Russia for its invasion of Ukraine.

The co-president of Switzerland’s Social Democrats, Mattea Meyer, has started calling for a crackdown on Russian oligarch cash deposited in Switzerland. Part of it belongs to Kremlin-aligned oligarchs, and Switzerland must “turn off the money taps.”

According to the SBA, the amount of Russian wealth held in Switzerland is small in comparison to the country’s total assets.

Outside of regular business hours, Insider was unable to contact the SBA.

Since Russia’s invasion of Ukraine, sweeping sanctions have been imposed on the country and some of its wealthiest citizens, and Swiss banks appear to be struggling to keep up.

Switzerland has frequently been chastised by the US, UK, and other governments for allowing criminals and other questionable individuals to conceal their wealth, despite the fact that its banks began sharing some information with overseas tax authorities in 2018.