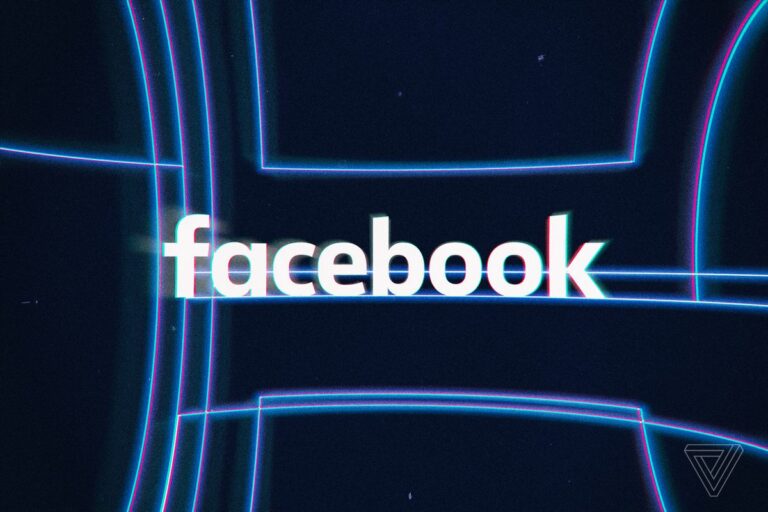 About 1.6 million Illinois Facebook users could get checks soon This is following appeals court upholding the $650 million settlement

It has been over a year since the famous $650 million Facebook privacy settlement was approved. At last, it looks like users of the social media platform will see the due incoming. The checks for $397 for each of the 1.6 million users from Illinois may finally be set to arrive.

On Thursday, March 17, the US Court of Appeals for the 9th Circuit in Hawaii issued an order. The ruling upheld the class action settlement concerning Facebook’s alleged violations of Illinois Biometric Privacy Law. Excepting further appeal, the money will transfer to Illinois class members in a span of 60 days. Chicago attorney, Jay Edelson confirmed the news. He had filed the lawsuit against the social media app about seven years ago.

A California federal judge issued the ultimate approval for class-action settlement in February 2021. However, the payout suffered a delay when an appeal was filed on two Illinois class members’ behalf. They were Dawn Frankfother and Cathy Flanagan who expressed an objection. They protested against the awarding of $97.5 million as attorney fee, along with $5,000 incentive awards to the named plaintiffs. Last month, the court heard oral arguments and ruled a decision. On Thursday, they ruled that the district court did not “abuse discretion” by awarding the attorneys fess and incentives.

“We’re gratified that the 9th Circuit rejected the frivolous appeal by a couple of objectors,” Edelson said Thursday. “We expect that their efforts to hold up the settlement are now over and Illinoisans will get the benefit of this historic settlement.”

The Illinois Biometric Information Privacy Act is one the sternest laws of this sort in the country. Essentially, it needs companies to gain permission before utilising technologies like that of facial recognition to identify users. Edelson had filed the suit in April 2015 on behalf of plaintiff Carlo Licata.It alleged that Facebook’s use of facial tagging features without users’ consent was not allowed under Illinois law. It received class-action status in the California federal court.

About 7 million users of Facebook in Illinois were a part of the settlement class for whom the platform created and stored a face template following June 7, 2011. The users of the network had to have lived in the state for at least six months over the previous nine years to qualify for the class. More than one in five eligible Facebook customers from Illinois filed a claim. The payout estimates had ranged from $350 and $400 for class members.  The final tally came to $397 for each member after expenses and fees.

Facebook decided to close its facial recognition system because of rising concerns over its extensive use. Similarly, Facebook had found itself sued by another attorney from Texas over the same feature. Currently, the social media platform sticks to its decision of removing the feature. They would delete over a billion stored templates that recognised people from various posts.