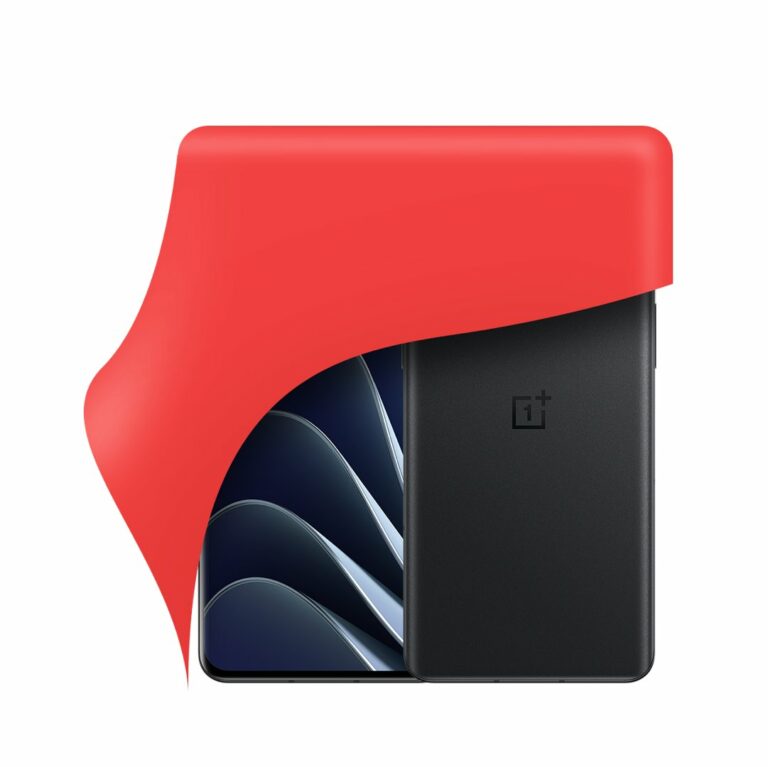 According to rumors, the OnePlus 10 vanilla variant’s debut date will be revealed at the same time as the OnePlus 10 Pro. Abhishek Yadav, an Indian tipster, first saw the listing and published the facts on Twitter.

OnePlus Co-founder Pete Lau has previously revealed that the OnePlus 10 series would be released in January as part of the series of events.

OnePlus has previously verified a few details, such as the device’s use of the Qualcomm Snapdragon 8 Gen 1 chipset. Aside from that, prior speculations stated the smartphone will include LTPO 2.0 display. A 6.7-inch QHD+ AMOLED screen with a 120Hz refresh rate is expected on the OnePlus 10 Pro.

The smartphone might include 12GB of RAM and 256GB of internal storage. In addition, like the OnePlus 9 Pro, the smartphone might have a square-shaped back camera module instead of the rectangular one. It might be powered by a 5,000mAh battery with the capability for rapid charging up to 80W.

The OnePlus 10 Pro will have a triple rear camera system that includes a 48 MP primary sensor, a 50 MP ultra-wide-angle lens, and an 8 MP lens with 3x optical zoom. It’s possible that the phone will come in at least four distinct color options.

Nevertheless, as previously said, the business may decrease the device’s price range at the time of its formal introduction. Silver, Black, Purple, and Green are the four hues available for the smartphone.

Pre-registration for the OnePlus 10 Pro started in China

On Monday, OnePlus began taking pre-orders for the OnePlus 10 Pro in China via its official website and JD.com. Oppo, OnePlus’ Chinese brother, has created a separate listing on its website to emphasize that the OnePlus 10 Pro will be available on January 4th.

Pete Lau, OnePlus’ CEO and OPPO’s chief product officer had stated that the OnePlus 10 Pro will be launched in January 2022.

The release date was previously speculated to be January 5th, but it has now been confirmed to be a day earlier. The pre-sale will start at 10 a.m. (2 a.m.) in China on January 4th, and reservations are absolutely free. You could also get a gift box worth 1000 Yuan ($157) if you register.

OnePlus 10 Pro would be one of the best flagship smartphones revealed from OnePlus. However, this time there are speculations that OnePlus would be mainly focusing on the upgrade for rear and front camera setup, so it’s definitely going to be really fascinating to see what OnePlus will be offering.