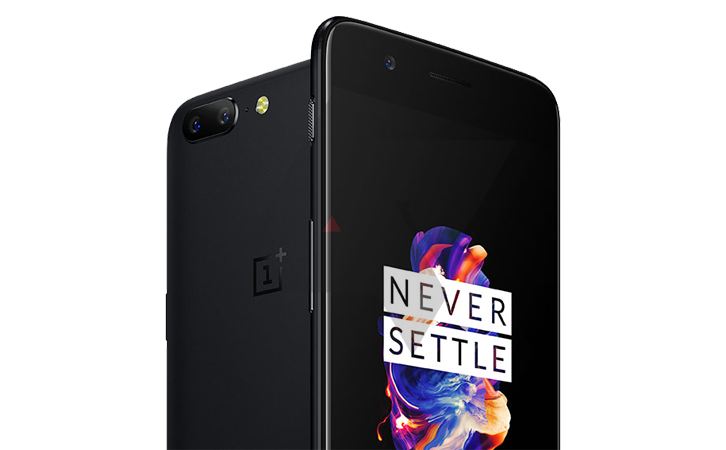 OnePlus 5 Set to be Launched on June 20th

OnePlus is all set to launch a brand new phone OnePlus 5 on June 20th and as per the report by Android Police, the images are already leaked.

OnePlus India launch event is set to take place on June 22 at 2 pm and fans can also attend by buying tickets from the website on Monday, June 12. Fans will get a gift hamper full of goodies the company added, while a limited number will be able to purchase the OnePlus 5 smartphone at the event itself as per the report by Gadgets 360. OnePlus Founder and CEO, Pete Lau will head the event.

Are you prepared for the OnePlus 5? Focus on what matters and join our keynote live on June 22. https://t.co/i91k8PZgn6 pic.twitter.com/xjq0uKNZpl

OnePlus 5 will feature a 23-megapixel rear sensor and a 16-megapixel camera at front for taking selfies. The phone will run Android 7.1 Nougat out-of-the-box and feature a 5.5-inch display. The successor to OnePlus 3T has been suggested to be powered by a 2.35GHz octa-core Snapdragon 835 SoC coupled with 8GB of RAM. The OnePlus 5 has been tipped to come with 64GB and 128GB built-in storage options.

Will it have the headphone jack? Probably yes!