OnePlus 6T or Google Pixel 3 or LG V40 ThinQ : Which One You are Excited for? 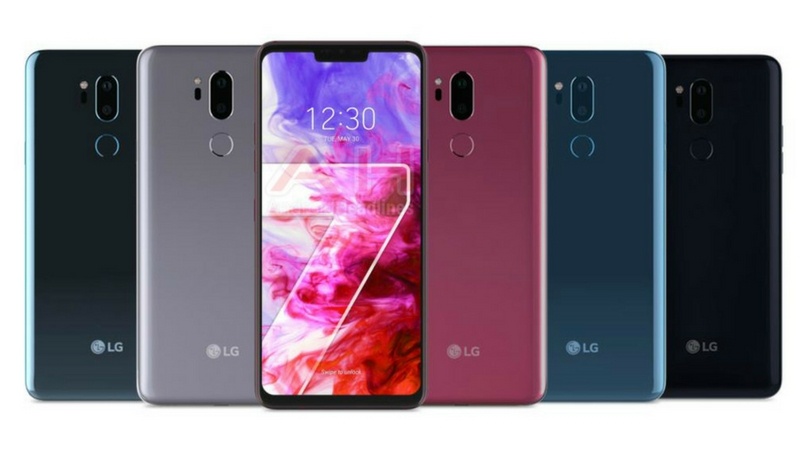 In October, we will be witnessing three major smartphone launches, capable of overhauling the smartphone world. The three to-be-released smartphones include OnePlus 6T, Google Pixel 3, and LG V40 ThinQ. All of these smartphones will flaunt some great set of specs combined with outstanding features.

If you are looking to a buy a new smartphone, it is advisable to wait for a month until these three units arrive in the market. But before making a buying decision, it is wise to inspect all the expected and speculated features of these upcoming phones. Here, we have compiled all rumors and leaks about the smartphones available on the net and presented below in the most comprehensive manner. 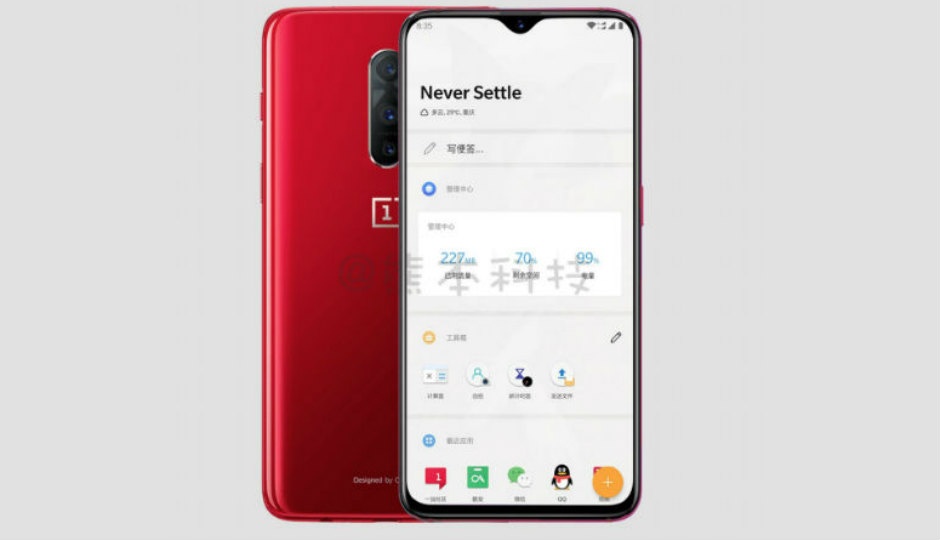 An improved version of OnePlus 6, which will be soon launched as OnePlus 6T, is more likely to be equipped with some refreshing features which were not present in the OnePlus 6.

The next iteration of the brand, OnePlus will be launched on October 17. Talking about the pricing of the new phone, it would be priced a little higher than the OnePlus 6. Speculations have suggested that the OnePlus 6T could be priced in between $500-$550.

Design-wise, the OnePlus 6T will have an improved display in terms of design. This time, the phone will flaunt a water-drop notch as we have already seen on Oppo F9 Pro and Vivo V11 Pro.

Another highlight feature of the upcoming phone is the fingerprint scanning. In OnePlus 6T, the company would probably install an in-display fingerprint scanner and remove the physical circular scanner placed at the back of the OnePlus 6. Vivo V11 Pro has this feature too.

Coming to the rest of the specifications, like always, the OnePlus 6T will bear high-end specs, including Snapdragon 845 chipset combined with 6GB/8GB RAM and 128GB storage. The company might bring a 512GB internal storage device. The OnePlus 6T will also flaunt a dual rear camera setup and a single selfie camera lens.

A couple of leaks from the reliable leaksters Tiger Mobiles revealed that the OnePlus 6T device will not have a 3.5 mm headphone jack. Later, it was confirmed by the OnePlus co-founder, Carl Pei. 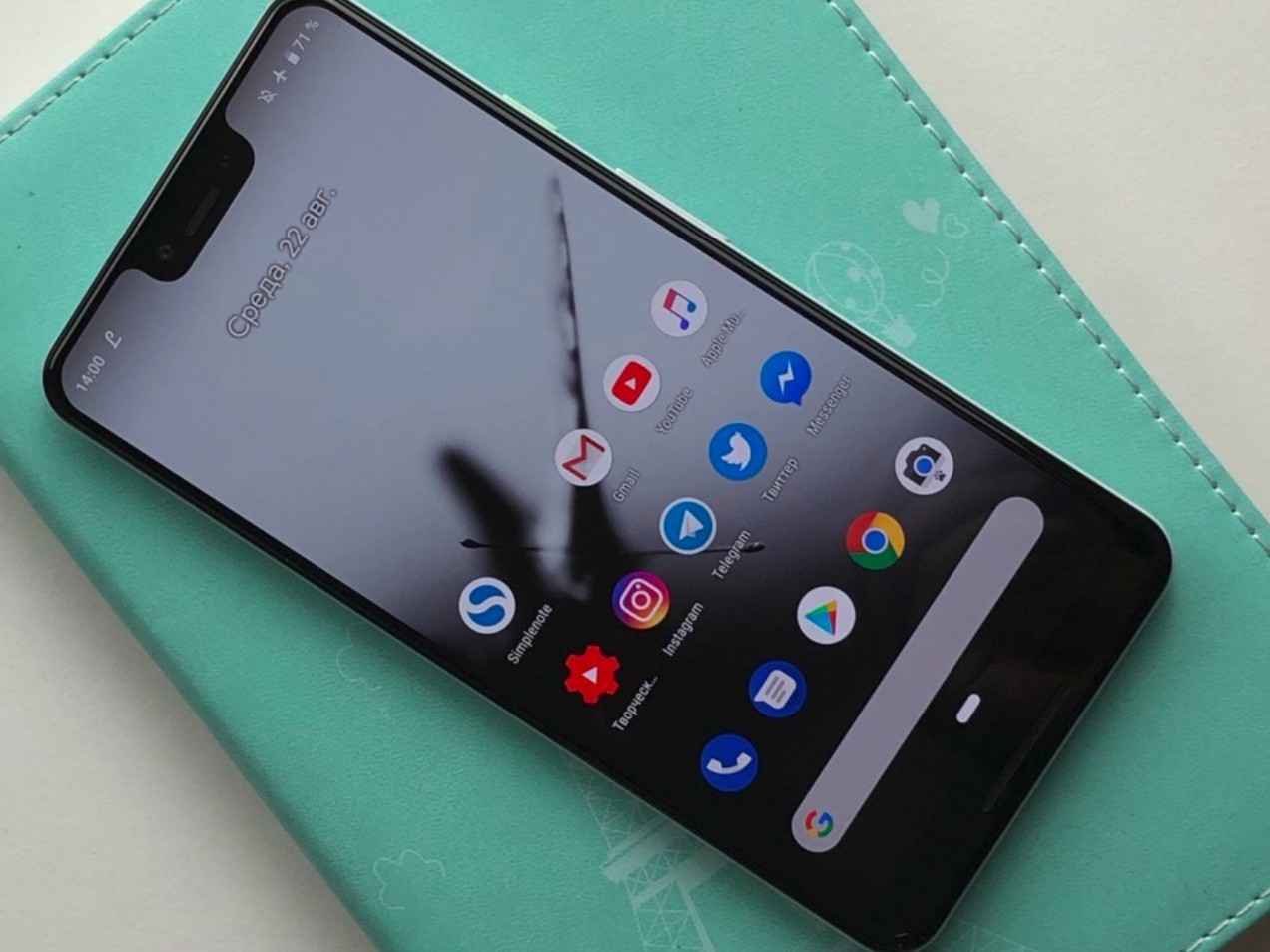 Google Pixel 3 XL is another flagship smartphone, which will carry some of the great specs and improved features. The industry is expecting it to be a step ahead of its predecessor, Pixel 2 XL. A couple of leaks and rumors about the phone have already been up online, hinting certain design changes.

The Google Pixel 3 XL, along with its smaller variant, Pixel 3 will be officially launched on October 9, 2018, at an event in New York City. The phone will cost around $900-950.

In terms of specs, the Google Pixel 3 XL will arrive with a 6.2-inch Quad HD+ display with a notch. The render images of the phone hint it to have a dual front camera setup. Inside, the phone will be powered by a Snapdragon 845 chipset combined with 4GB of RAM. Two storage variants, 64GB, and 128 GB would be launched.

Camera-wise, the phone is expected to take a leap this year as well. Google Pixel 2 XL’s camera has got some great acclaims. A slightly improved camera quality is expected this time as well. The leaked images have confirmed that the Pixel 3 XL will have a single rear camera lens, contrary to other flagship smartphone carrying dual/triple rear camera set up. The upcoming Google smartphone will arrive with the latest Android OS, version 9.0 (Pie). 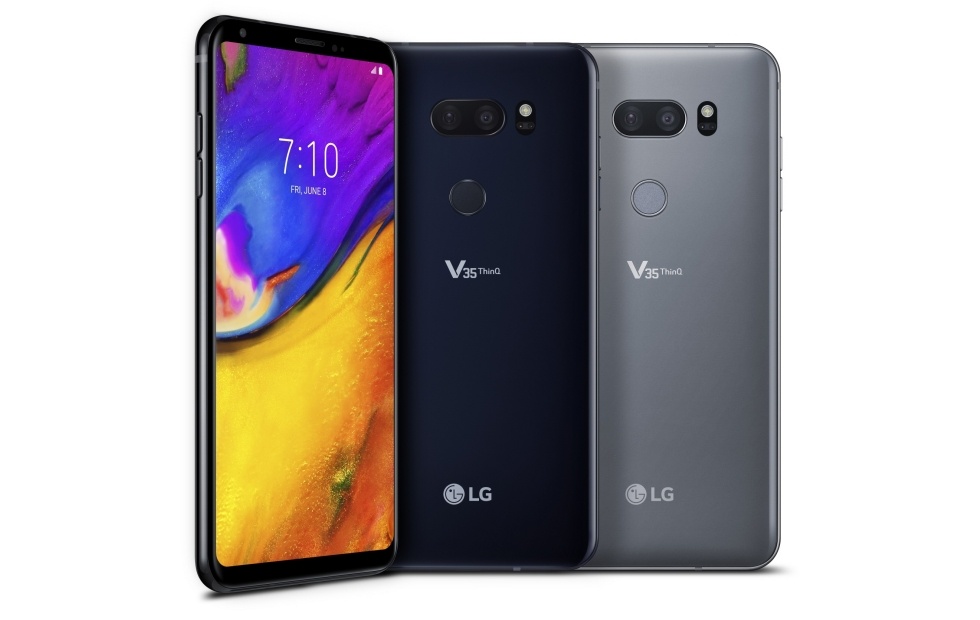 LG is going to enter the smartphone market yet again with its new product, LG V40 ThinQ. Speculated to be packed with some great specs, the LG upcoming smartphone will give a tough fight to other smartphones including Pixel 3 and OnePlus 6T.

LG’s upcoming smartphone, V40 ThinQ, will be officially launched on October 3, 2018, in New York followed by another launch event in Seoul, South Korea on the next day. In terms of pricing, LG V40 ThinQ is anticipated to cost around $900, which was the retail price of the LG V35 ThinQ.

Like always, the LG V40 ThinQ will also house some high-end set of specs seen in other flagship smartphones. It will carry a notch-style display, front dual cameras, and a triple lens camera setup at the back.

The recent leaked specs sheet of the phone has confirmed that the LG V40 ThinQ will have a 6.4-inch QuadHD+ display. Under the hood, the phone will be fuelled by  Qualcomm’s Snapdragon 845 chipset combined with 8GB of RAM. A 6GB RAM variant is also rumored.

The phone will arrive in two different storage variants – 64GB and 128GB. The major selling point of the phone is touted to be its triple rear camera setup. The LG V40 ThinQ smartphone will have a triple camera lens setup, including a 12-megapixel f/1.5 lens, a 16-megapixel f/1.9 wide angle lens and a 12-megapixel f/2.4 2x optical zoom lens.

On the front, the device will have two selfie cameras, measuring 8-megapixel and 5-megapixel. Battery-wise, it will pack a 3300 mAh battery capable of fast charging and wireless charging.

OnePlus 6T or Google Pixel 3 or LG V40 ThinQ: Which one will we pick? 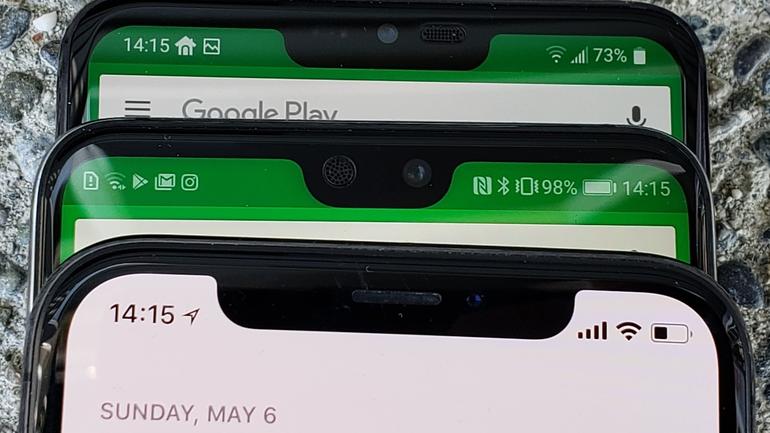 Undoubtedly, all three smartphones are flagship smartphones, capable of delivering seamless and lag-free smartphone experience. Choosing any one of three would primarily be of personal choice. Our pick of three would be the Google Pixel 3 due to instant OS update, superior camera quality and lag free performance.