The most important thing that we can see is the HASSELBLAD branding on the camera module. HASSELBLAD is a Swedish camera company that makes really high quality but expensive cameras. This means we can expect that the OnePlus 9 Pro will be priced higher than the last model. And at the same time, the cameras of the device might be superior.

This collaboration also goes in line with the statement made by Carl Pei, CEO of OnePlus. He said that the company is going to invest heavily in making the cameras better. And so this is probably just another step in doing that. 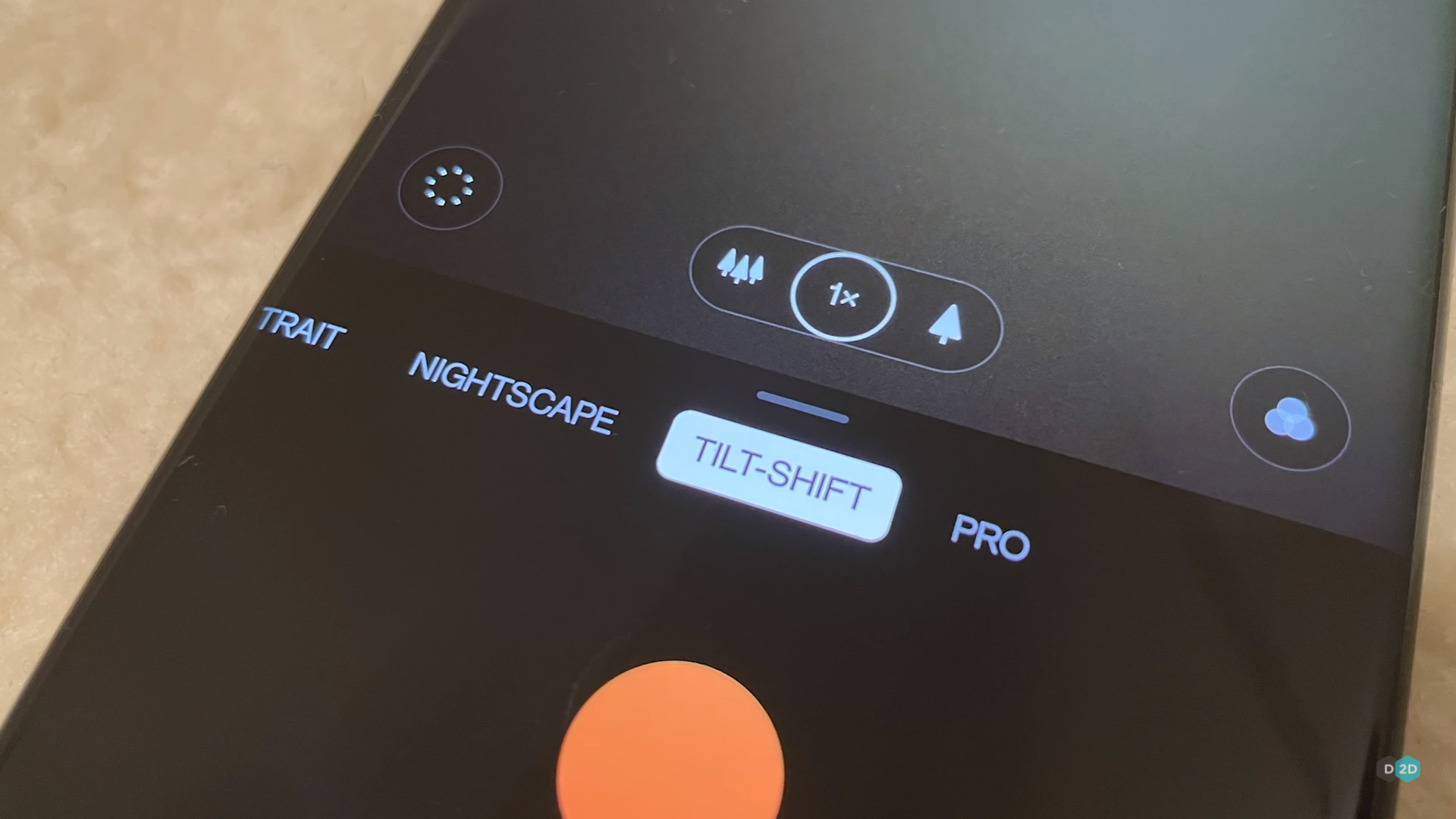 Some images of the UI were also revealed in the video. One of which was the tilt-shift video mode, and the other was the 3.3x optical zoom compared to the previous 3x. An image also showed 11 GB RAM and 256 GB storage which is quite strange as I have never seen 11 GB RAM on a phone. While no information about the processor was leaked, it will most probably be the Snapdragon 888.

The older leaks were of the OnePlus 9 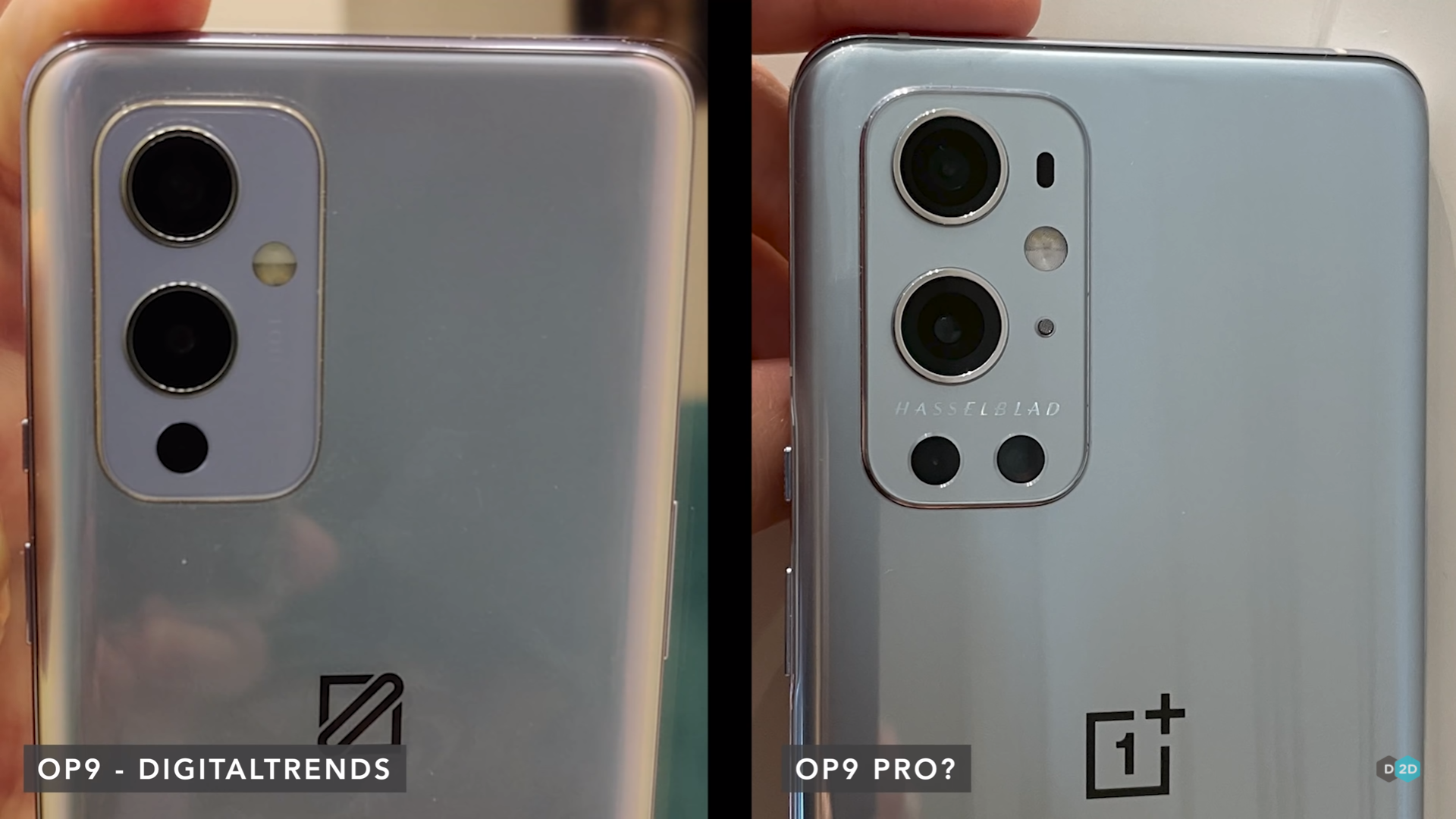 Another major thing pointed out by the Youtuber was the sharp difference between the photos sent to him and the previously leaked images. This may be because the previous images were of the OnePlus 9 and the ones he has are of the OnePlus 9 Pro. We can also see while one has a triple camera setup the other has a quad-camera array, which is another difference we often see between base and pro variants. It is also important to note is that the OnePlus 9 seems to have missed out on brand collaboration.

From the images, one can also see that the design of the devices has changed. But the much loved matt-finish rear panel has also been replaced by a glossy finish. Well, we can expect other colour variants by OnePlus with the matt design, but for now, we can’t be completely sure.

What are your thoughts on the HASSELBLAD branding on the onePlus 9 pro cameras? And do you think it will be game-changing for them? Let us know in the comments below. Also, if you found our content informative, do like and share it with your friends.