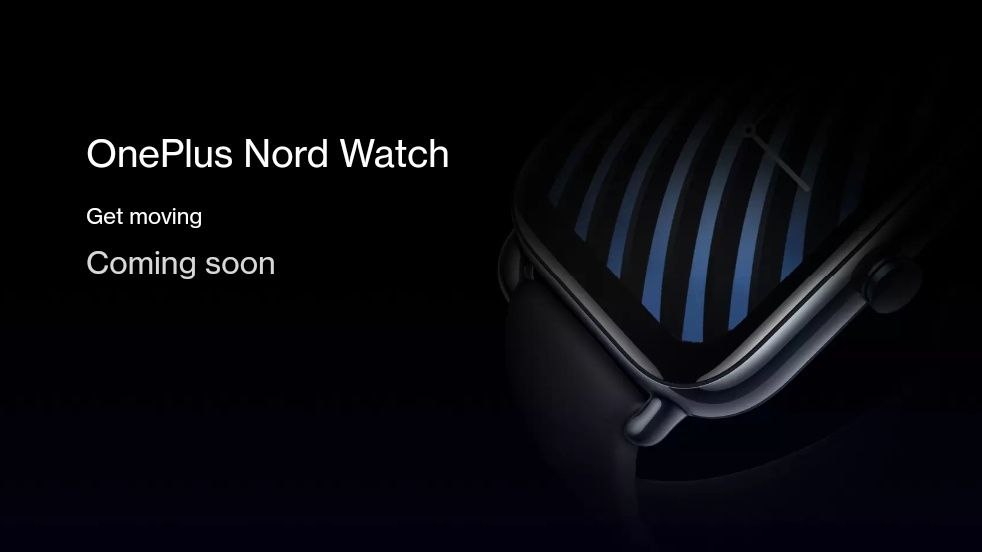 OnePlus has been adding more and more products to its entire product lineup, they initially started with launching the new flagship level smartphone in fact “Flagship Killer Smartphone” where we got to see all the flagship level specifications brought to a lowered pricing.

After smartphones, slowly we got to see OnePlus starting by launching other product lineups including Smart TVs, Smart Watch, and more products.

However, the pricing for the OnePlus smartphones kept on increasing which certainly killed the “Flagship Killer Tagline”, then OnePlus had to bring a new OnePlus Nord series lineup where it was said that we will get to see more sort “Budget Premium Products” being launched under this category.

For the first time, we got to see OnePlus launching their first ever Nord series smartphone followed by a lighter version of the smartphone which was named as OnePlus CE and also OnePlus CE Lite.

With that being said, we have reports again claiming that the Chinese smartphone maker is reportedly planning to bring a “Budget Premium Smartwatch” which will be reportedly called the OnePlus Nord Smartwatch.

Since we had so many leaks and rumors floating around about this smartwatch, now we have OnePlus who reportedly has confirmed the launch of the upcoming OnePlus Nord watch. Let’s make a deep dive into what will OnePlus Nord watch will be featuring:

As of now, we know that there is a OnePlus Nord smartwatch that is happening and will be making its way to launch sometime soon.

As of now, we have reports claiming that this smartwatch will be joining the entire lineup of Nord smartphones as well as Nord TWS products which are already selling like hot cakes in Indian markets.

Adding more details about this smartwatch, we have reports claiming as well as the revealed teased image showing that this smartwatch will be featuring a Squared dial design and also will feature curved edges.

After launching the OnePlus smartwatch initially which came with a round dial, this is the first time we will get to see a Squared design make its way to launch.

OnePlus has also revealed a dedicated page on their website which gives up more details about the smartwatch will be revealed in subsequent days until the 28th of September this year. With this being said, we can expect this smartwatch to make its way to launch soon in September last.