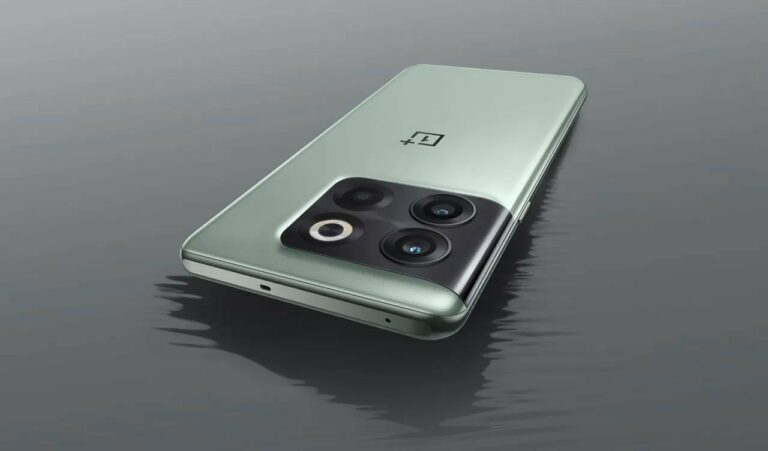 OnePlus, a Chinese smartphone manufacturer has been working on something new for its forthcoming smartphone in 2023. According to recent sources, OnePlus intends to begin supplying or offering four years of major Android upgrades, which means you will receive four new Android OS that will be released in the next year, as well as five years of security updates.

OnePlus made this decision in order to compete with other smartphone manufacturers, primarily Samsung and Apple. Already, these firms’ smartphones have provided an overall significant software upgrade for up to four years, which has set OnePlus apart from its competitors.

With this move, we expect that the coming year will be tough competition among these smartphone makers. Let’s take a look into what is OnePlus actually is planning for the coming year’s smartphones.

After improving the camera, design, and specs and competing with a wide variety of specifications, it appears that the smartphone manufacturer must now work toward offering better-prolonged support for Android as well as security support.

After attending OnePlus’ official roundtable session in London, a famous publication called XDA Developers was the first to publish this news on the internet. This business announced its plans to release four significant Android upgrades to its next flagship phones during this event.

Nevertheless, we have no information on which OnePlus smartphone will be eligible for this promotion. However, the business has said that security patches and annual Android upgrades would be sent on a bi-monthly basis.

Will OnePlus compete against other smartphone makers?

OnePlus is attempting to get a competitive advantage over the manufacturers. However, as previously said, Samsung will be one of the smartphone maker’s primary competitors; however, these smartphones have been among the most costly phones.

This is not just true for the Samsung handset, but we will also see the OnePlus smartphone compete with the Google flagships in the following year! As previously stated, the smartphone manufacturer provides 4 years of Android OS upgrades as well as 5 years of security updates.

What is the future coming OnePlus phones for 2023?

If you’re curious about future OnePlus phones, the Chinese manufacturer is now working on the next edition of its usual flagship, the OnePlus 11 series.

Furthermore, this smartphone is likely to get an offer to supply the integrated Android OS as well as security fixes for four and five years, respectively.

In terms of specifications, this smartphone is reported to have a larger screen on the front, measuring 6.7 inches in size. The smartphone will include an AMOLED display with a QHD+ peak resolution and a 120Hz faster refresh rate.

On the camera front, we anticipate seeing a triple-housed camera on the back with a 50MP primary sensor, a 48MP Ultrawide angle sensor, and a 32MP telephoto sensor.