OnePlus To Soon Announce OnePlus Pay In India, Says Leaked Trademark Filling OnePlus is going to launch a digital payment platform in India, which was previously exclusive to China. The service became recently seen through an official listing and in the subsequent months could be launched in the region.

Back in 2019 OnePlus revealed that it will be competing with Apple, Samsung, and Google’s ‘OnePlus Pay’ payment services. On its hydrogen operating system, which is the China-dependent version of OxygenOS, the Chinese giant has launched OnePlus Pay. OnePlus may now start its payment service in India as per recent registrations.

The mobile payment was launched in China one year later and revealed in 2019. No official information has been received from OnePlus concerning the service’s launch in India.

However, if the registration of the mark is really valid, it is scheduled to start later this year in India. OnePlus Pay is added to an extensive range of mobile payment systems in Canada, such as Google Pay, PayTM, and PhonePe.

Digital Payment Service by OnePlus – The OnePlus Pay To Launch Soon In India? 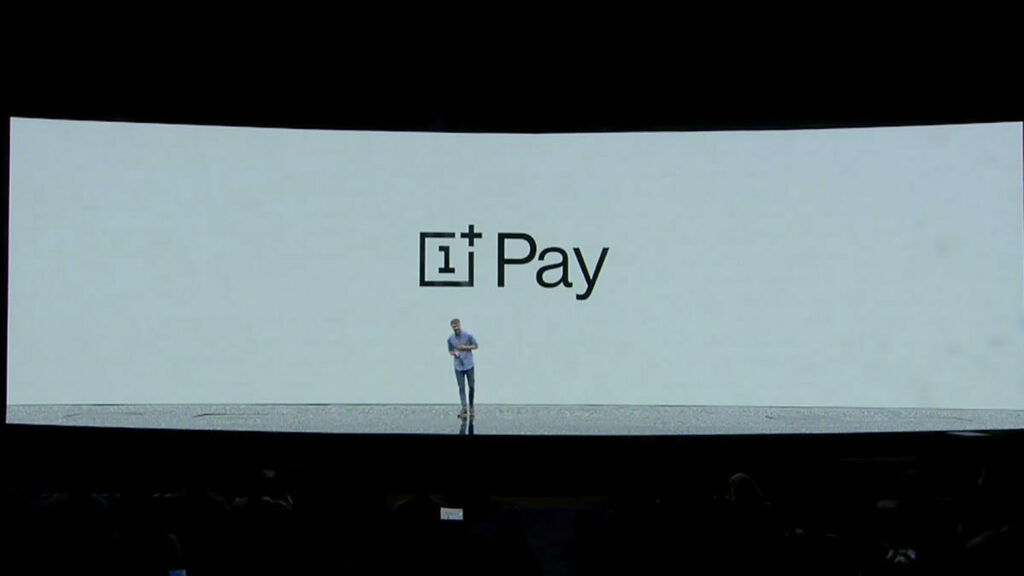 Digital Payment Service by OnePlus – The OnePlus Pay To Launch Soon In India?

A trademark listing reported recently on Twitter indicates that OnePlus launched the service in India. Twitter user Mukul Sharma (@stufflistings), famous for exposing technological advances in the world, shares the certification. The certification.

The photographs posted on Twitter show that the service certification has been filed with the Indian Trade Marks Registry and approved.

Reports claim that OnePlus could introduce a mobile wallet and NFC-based payments to the mobile payment service which compete with payments like Apple, Google, PayTM, and Samsung. The OnePlus trademark was registered on 30 March, and no additional information has been given on that matter. 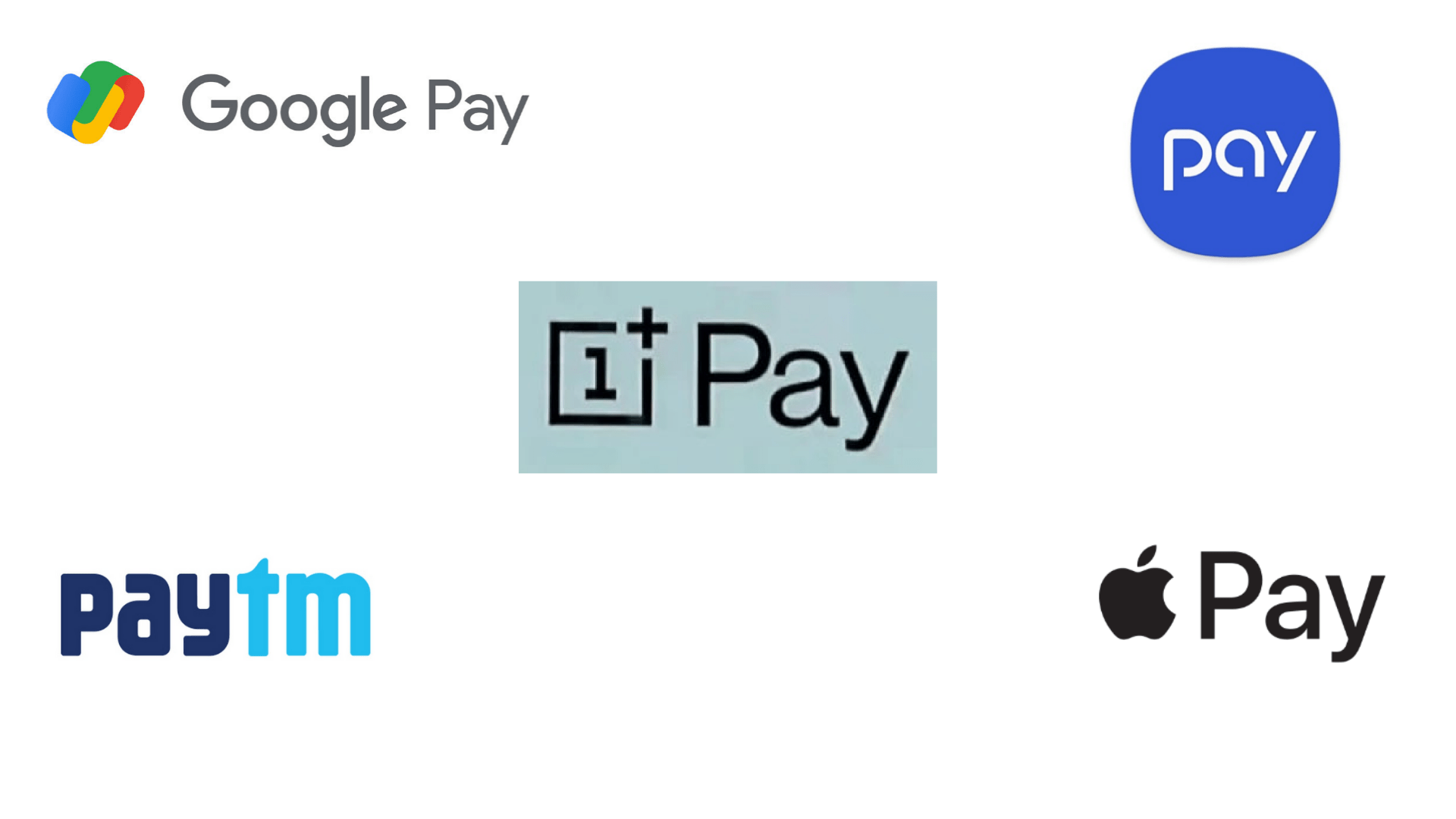 Also whether Unified Payment Interface (UPI), however, is supported or not is uncommon. However, you can look right here at the best UPI software in India.

OnePlus Pay – What You Should Know?

The new digital browsing service can also be tried at least once by One Plus mobile owners while it is going on the market.

On the other hand, a mobile user can’t try migrating to OnePlus for their account with a specific payment provider. But for a few features that make it a little quicker, on the payments front it won’t be able to deliver anything new.

Nearly all digital payment applications offer all available payment methods, including UPI payments. Apps such as Samsung Pay also offer MST and NFC card payment options. All in all, customers who use one service will probably stick to this familiarity and comfort.

Another important explanation is that consumers of smartphones are reluctant to share their bank and card information online. Setting these items up is always enough to share, even if not for profit, you do not want to provide the same information with another app.

This may be a chance for OnePlus. The business would potentially sell premises to customers using OnePlus Pay. This may be in cash, payment incentives, and more to attract consumers to use the application for their digital purchases.

So if OnePlus is to thrive in this intensely competitive market with its payment service, it must partner with major banks for its deployment in India. And moving users between transfers is a challenge since most people don’t want to insert their bank information on several multiple platforms.

There has been no progress on this subject since the registration of the trademark. Therefore, when OnePlus Pay is launched in India, we have no say. More regarding the payment platform in the next few days can be expected. Stay tuned! Just stay tuned!