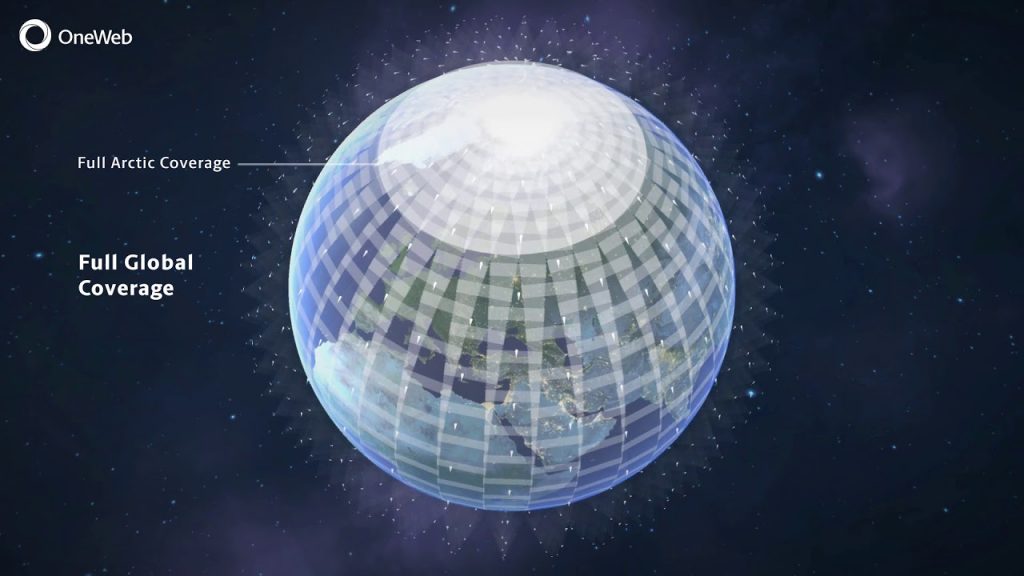 OneWeb, the world’s largest provider of high-speed broadband Internet and a pioneer in the fight to connect everyone and anywhere, launched its sixth satellite launch from Russia’s far east. This will allow OneWeb to complete the first phase of its broadband network of satellites in orbit by the end of 2022. Last year, One launched 34 satellites from the Baikonur Cosmodrome in Kazakhstan on Soyuz launchers operated by Bytex and Arianespace.

OneWeb confirmed that 36 satellites had been put into orbit on the sixth mission within 24 hours of launch.

To perfect the network, they must send satellites into space and back to Earth, which they say happened overnight with the first six satellites. Most satellite companies face delays and high costs when trying to pair their satellites with other companies’ rockets before they can launch from the ground, but SpaceX’s ability to build and launch satellites at a rapid pace shows the benefits of vertically integrated space companies. The OneWeb tender for satellite manufacturers in 2014 concerned a total of 1,000 satellites, including spare parts for Earth orbit. Planning to manage the satellites once the life of each satellite is complete is an important consideration, as a large number of satellites are added to an already overcrowded low Earth orbit.

OneWeb, which launched its first six satellites into space in February, is expected to be the first to offer significant coverage. The production of the roughly 700 new satellites means that OneWeb competes with SpaceX in providing satellite Internet services.

SpaceX and OneWeb are aiming for a satellite constellation that will provide broadband Internet services to billions of people around the world who are currently unable to do so. SpaceX already has more than 1500 Starlink satellites in orbit and plans to launch another batch of 60 satellites 2 times every month, but SpaceX says it will have enough satellites to begin providing Internet services to global coverage by the end of this year. So far, SpaceX and OneWeb have used their Internet satellites only for testing in selected parts of the world, in Musk’s case. SpaceX plans to build another phase, followed by more phases, to deliver additional capacity and meet customer demand.

For SpaceX, the 1,584 satellites are just the beginning, while other communications companies have plans for their own Internet satellites. Amazon’s Kuiper project, for example, wants to send 3,236 satellites orbiting Earth to transmit Internet services around the globe.