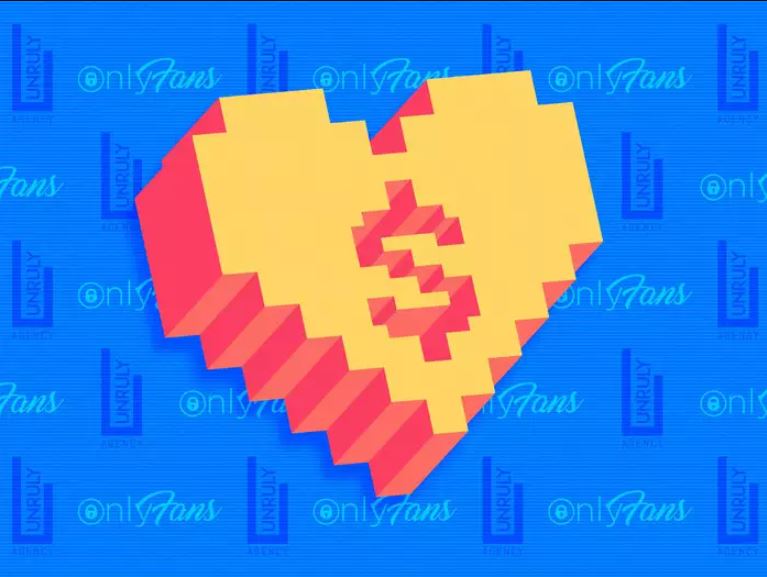 OnlyFans is going out of the pornographic business, according to Bloomerg.

Beginning in October, the firm will prevent authors from posting sexually explicit content on its platform, which is used by numerous sex workers to offer fans obscene content. OnlyFans stated Thursday that they will still be able to post nude photographs and videos as long as they follow the company’s standards.

“In order to ensure the long-term sustainability of our platform, and to continue to host an inclusive community of creators and fans, we must evolve our content guidelines,” the company said in a statement. “These changes are to comply with the requests of our banking partners and payout providers.”

During the pandemic, the social media platform’s popularity skyrocketed as sex workers, musicians, and online celebrities utilised it to charge people for exclusive access to images, videos, and other content. Over 130 million people have joined OnlyFans.

OnlyFans is promoting itself as a forum for artists, fitness instructors, and chefs rather than sex workers as a result of its growing popularity. Many of the platform’s most well-known creators broadcast videos of themselves participating in sexual activity.

According to the corporation, the modifications are required due to increasing pressure from banking partners and payment suppliers. OnlyFans is attempting to raise money from outside investors at a $1 billion valuation.

OnlyFans will continue to allow users to submit nude photographs and videos as long as they don’t break the site’s acceptable use policy, which prohibits users from publishing unlawful content such as minors’ footage or anything that isn’t their own.

The move to prohibit sexually explicit content is a huge branding shift for the site, which has relied heavily on pornographic content for its success. Since its inception in 2016, the platform has attracted over 130 million users and paid creators more than $5 billion.

According to the company’s statistics, the decision could affect nearly 2 million authors who use the site. It’s unclear how many authors make a living purely from explicit content. The site has long been renowned as a source of revenue for sex workers, particularly during the pandemic, when many were forced to shift away from in-person labour.

According to an Axios storey, OnlyFans has had problems attracting investor interest in recent months. The platform’s decision to remove sexually explicit content could help it attract investors who are leery of the site’s NSFW reputation.

It’s not the first time the site has tried to distance itself from pornographic content in order to appeal to more popular celebrities and artists rather than sex workers. OnlyFans launched OFTV, a free streaming service that focuses on topics like as health and food rather than sexually explicit content, on Tuesday.