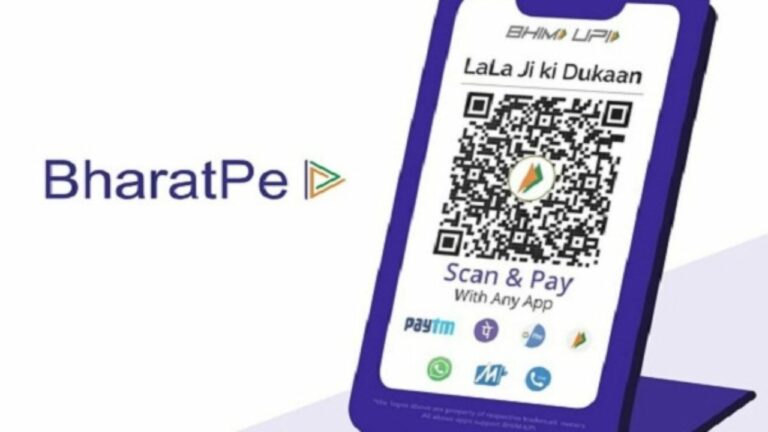 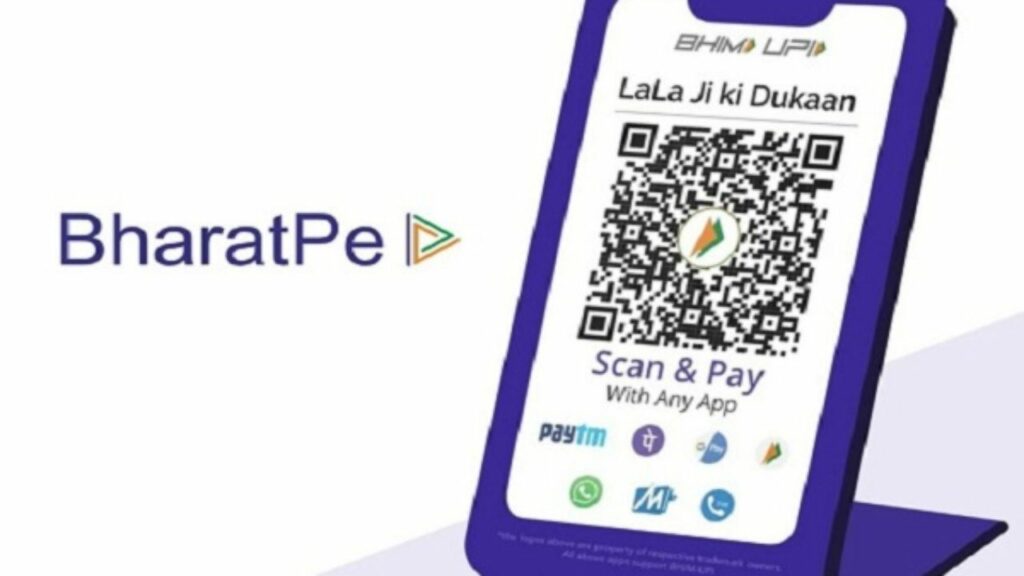 BharatPe announced on Thursday that it has secured Rs 200 crore in debt capital, marking the company’s eighth debt round in 2021.

The company also stated that by the end of FY22, it intends to raise $250 million in debt.

Given the forthcoming festive seasons and recent high demand for merchant loans, BharatPe hopes to deploy money from the new round to develop its lending business considerably.

“We are committed to empowering our merchant partners, and intend to build a loan book of $1 billion by March 2023,” said Nishit Sharma, Chief Revenue Officer of BharatPe, in a press statement.

“As we expand our offering across new cities, we will also be adding secured lending products such as gold loans and two-wheeler loans to our existing set of offerings for merchants,” he added.

The Delhi-based firm, bolstered by the increased traction for its loans business, has set a goal to grow the vertical by 10x by FY23, according to the company. It plans to raise $700 million in debt over the next two years to support the expansion of its credit business, for which it would seek partnerships with domestic and foreign investors, NBFCs, credit and pension funds, and banks, among others.

The business raised more than Rs 300 crore earlier this year from venture debt funds like Alteria, InnoVen, and Trifecta, as well as banks like ICICI Bank and Axis Bank. It has already issued more than $300 million in unsecured loans to more than two lakh merchants across the country, with a loan book of more than $100 million.

“We are pleased to partner with a unicorn-like BharatPe as it expands its merchant network and diversifies into lending. We believe that technology, coupled with the right financial products, can empower under-served small enterprises, merchants and households,” said Bama Balakrishnan, Chief Operating Officer of Northern Arc, in a press release.

BharatPe, co-founded by Ashneer Grover and Shashvat Nakrani in 2018, joined the elite ‘unicorn’ club earlier this year with a $370 million Series E investment round, valued at $2.85 billion.

Banks, NBFCs, credit funds, huge pension funds, and impact investors are among the domestic and foreign investors the company is looking to collaborate with, according to Sameer.

With a Series E fund raise of $370 million and a valuation of $ 2.85 billion, BharatPe joined the ever-growing Indian unicorn club earlier this month.