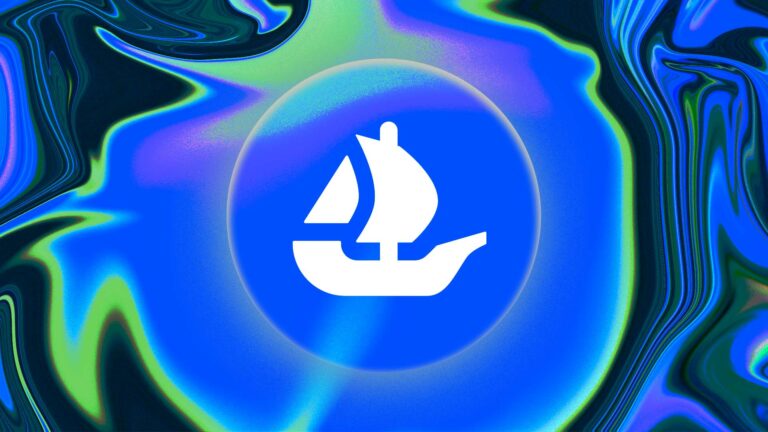 OpenSea withdraws its free NFT minting limit as the creators get upset with the decision. This limit has put them into a controversy as OpenSea even had to apologize after reversing their decision. The limit that they added was 5 NFTs and 50 items in every collection. This bought many creators on Twitter as they expressed their distraught for the same. Finally, OpenSea came forward reversing the decision and also explained why they did take it in the first place.

To all the creators in our community impacted by the 50 item limit we added to our free minting tool, we hear you and we're sorry.

We have reversed the decision.
But we also want to offer an explanation ↯ pic.twitter.com/Y3igaE1RM2

In the tweet where Opensea reversed the decision of limiting free NFT mints, they explained the same. According to the platform, whatever they do has always been done by keeping the creators in mind. But they have been seeing that a lot of these features were being misused by many users. The amount of plagiarized works and NFTs have increased quite a lot recently. In fact, out of the total, the number of such things was around 80%. So, they took the decision to limit the minting feature, but when real creators were started to get affected by it, they had to reverse it.

Good that they reversed it

It is good to see that OpenSea actually took feedback and worked on it. For a company, it takes a lot to accept making a bad decision and fixing it. The problem with this decision was less related to what they did but more with how they did it. There was little to no communication with the creators or on social media, and it happened suddenly. Due to this, creators were even more infuriated as they felt not being cared for.

Many took to Twitter, saying that OpenSea cares only about profits, and what did they go against how WEB3 is supposed to function. Even the co-founder of Dogecoin, Billy Markus, replied to OpenSea’s tweet, saying that this is what happens when one does something suddenly. But he also expressed his happiness as they removed the limit from minting free NFTs again. Otherwise, it would have affected smaller artists and new users quite a lot.

What are your thoughts as OpenSea withdraws its free NFT minting limit? And do you think that their reasoning to put it in the first place was justified? Let us know in the comments below. Also, if you found our content informative, do like and share it with your friends.