How to get MP in Pokemon Legends Arceus

We’ve discussed how the latest Pokemon game is more of an RPG, but how about this for a nod: Arceus has MP in Pokemon Legends! Except that we’re really just pulling your leg. It has multiplayer, but not in the traditional JRPG sense. We’re talking about Merit Points, a new currency that can be used to purchase extremely useful items. 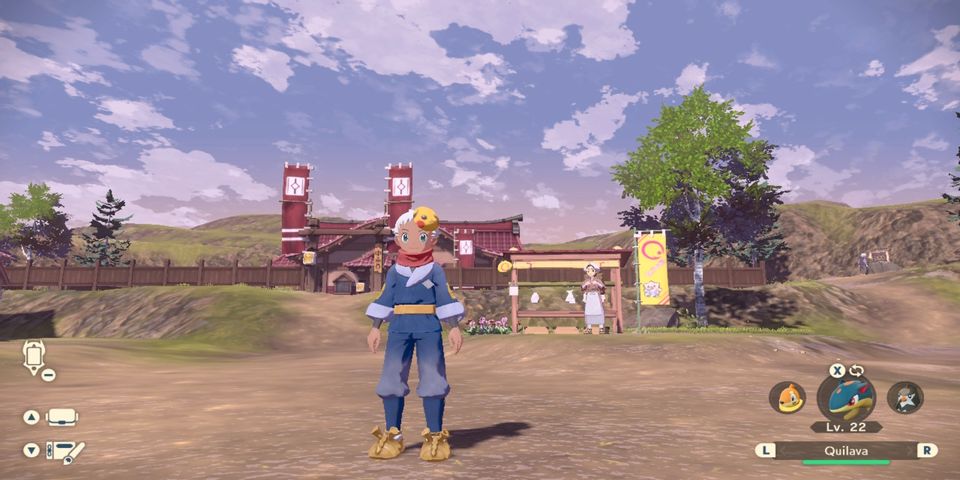 While Legends: Arceus is undoubtedly a more single-player focused Pokemon game, it does include some multiplayer components. The new Lost and Found system, which is where MP comes into play, is one of these. It’s a little Dark Souls-like in that actions taken by others in Legends: Arceus bleed through into your world via the online connection. What is left behind can be collected to earn MP, which can then be spent on rare and difficult-to-find items.

This page explains how to obtain Merit Points, how to keep track of your MP earned, and where to spend your Merit Points on rare items.

Pokemon Legends Arceus MP is best viewed as a secondary currency, alongside Pokedollars, as a major means of obtaining new and important items. To gain more MP, simply go out and explore the open world.

Get your map. You’ll probably notice some strange rectangular icons with circles around them in certain areas of the map. If you pay close attention, you’ll notice that these icons shift around from time to time. These icons represent the Satchels of other players who have passed out in the dangerous wilderness of Hisui, and by picking them up, you will be returning the lost items to those players via the internet.

This earns you Merit Points, or MP, which can be redeemed in the menu’s Lost & Found section. When you load into new areas, the game will provide you with a constant stream of new satchels to find.

Satchels are small dark yellow objects that lie relatively flat on the floor in the real world. They aren’t the most noticeable of things, but their colour stands out against the ground in most of Pokemon Legends: Arceus’ biomes. They always spawn on land and are always marked on the map, so you can go straight after them if you want.

The amount of MP you receive from each Satchel varies; it appears to be dependent on the quality of the items in the satchel as well as how difficult it is for you to reach. Those two factors will, of course, be determined by the user who dropped it – the satchel contents will be determined by what they were carrying and how much extra inventory space they have, and their location at the time of failure will determine where the satchel will be located. The highest value we’ve seen for returning a Satchel is 100.