Oppo India launched the Elevate program to encourage entrepreneurs and technology lovers to work together and exchange unique ideas for “virtuous innovations.” Oppo’s purpose with this program is to accelerate India’s general innovation ecosystem and mentor startups with the potential to bring the industry’s next major technological change. 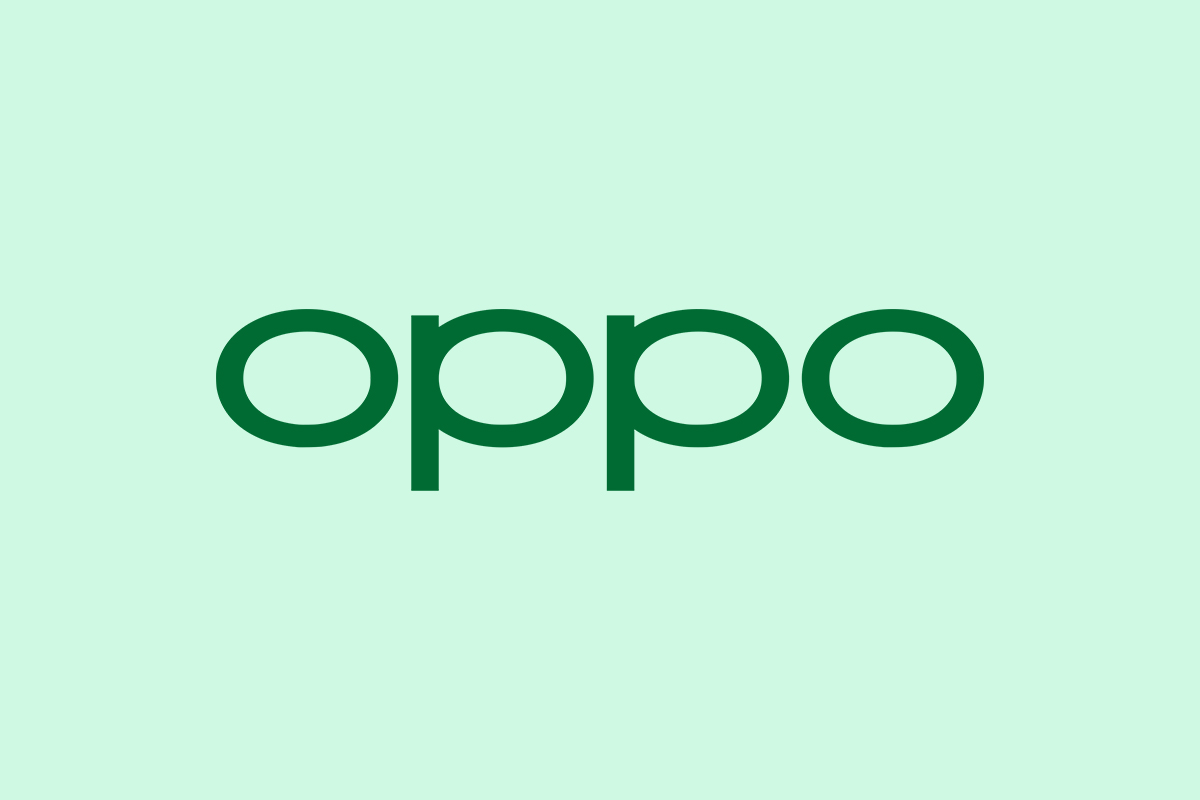 The Oppo Elevate program will facilitate young startups with innovative solutions into a fast-growing innovation ecosystem through a partnership. This program will provide professional guidance, support, and the opportunity to take advantage of Oppo’s technologies, resources, and distribution channels to showcase their innovation, as well as investment opportunities.

It will also work with the state governments of Kerala and Telangana, as well as non-governmental institutions such as the United Nations Development Programme, to strengthen technology advancement.

Tasleem Arif, VP, India R&D Head of Oppo India, commented on this initiative, saying, “The Elevate program provides an opportunity to meet and engage with some of India’s most adventurous and bright young innovators.”

Oppo India will collaborate with institutes, incubators, entrepreneurs, and industry professionals as part of this program to facilitate the exchange and unification of innovative technology research and development by offering a platform for startups to skill up and flourish. This platform will also allow more entrepreneurs to collaborate with Oppo on innovative ideas and technology in the future.

The smartphone market in the world is overcrowded and sophisticated. Smartphone technology has reached a point where there are few distinguishing characteristics between competing products. As a result, manufacturers are finding it difficult to integrate important refinements into their offerings.

Smartphones have become more reliable as a result of the mature market, and customers are upgrading their phones considerably less frequently than they used to. The average smartphone update cycle was 23.8 months in 2014, and by the end of this year, that figure is predicted to rise to 33.6 months. Because of this market saturation, smartphone manufacturers have been undergoing an evolution cycle in which they are developing a complete ecosystem of devices that integrate well with their smartphones.

The firm that popularized the notion is the greatest example of this is Apple. In 2021, the Cupertino-based tech conglomerate will generate over 11 percent of its sales from the wearables, home, and other devices category, which includes the Apple Watch, AirPods, and HomePods.

Oppo isn’t the only company to launch a corporate accelerator program in order to capitalize on startup innovations. Airtel, an Indian telecom company, launched an accelerator program for artificial intelligence and machine learning startups back in 2019.

Similarly, in recent years, major Indian banks and multinationals have launched incubators and accelerators. Furthermore, we have witnessed an increase in the number of traditional corporate giants acquiring startups in order to innovate their existing operations or add/introduce new offerings. Reliance and Tata are two prominent examples of this.