Oppo Planning To Announce Its New Official Online Store In India On 7th May Oppo has revealed that its own e-store will open in India on May 7. According to the firm, the one-stop-shop would have access to "all enticing deals available." Here are complete details 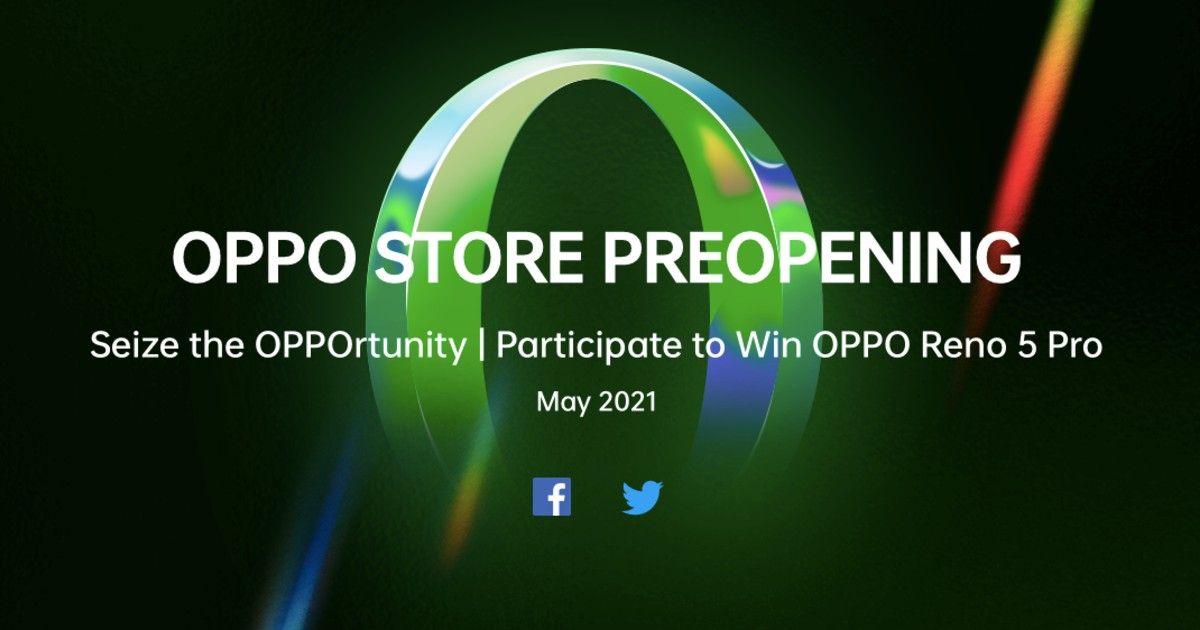 Oppo has revealed that its own e-store will open in India on May 7. Customers and tech fans will be able to search for some of their favorite brands with only a click from the convenience of their own homes, thanks to the introduction of the online store by the Chinese smartphone maker.

OPPO has successfully established itself in the Indian market, becoming one of the country’s leading smartphone brands.

Though the company has a good presence in offline markets, it is now concentrating its efforts in India’s online sector.

According to the firm, the one-stop-shop would have access to “all enticing deals available.” Oppo has announced that it would ship “Oppo goods to technology lovers around the country while providing consumers with a smooth shopping experience.”

Oppo India CMO Damyant Singh Khanoria said of the launch of the online shop, “The launch of the OPPO e-store is a major jump in increasing our omnichannel retail footprint.”

We’re concentrating on improving both our online and offline presence. This app would enable users to remain linked through these trying times by giving them access to cutting-edge technologies from the comfort of their own homes.”

“Oppo has already created a robust network of retailers and distributors in the country,” the Chinese smartphone manufacturer said in a statement to the media.

With 60,000 sales points and 180 store locations, the brand’s sole purpose is to enhance consumer loyalty and demonstrate the unrivaled impact of its groundbreaking brands, which reach and surpass customer demands today.”

OPPO is planning to sell its entire India range, including smartphones and accessories, on this new online platform, close to its competitors. The firm is now looking to compete with Xiaomi and Realme, thanks to its solid online presence.

According to Oppo, its Hyderabad R&D center is the company’s biggest outside of China, and it’s “playing a pivotal role in innovation in fields such as software, imaging, and connectivity networks.”

The organization is giving a Rs 300 coupon to anyone who enters the contest as a promotion. The contest winners will be eligible to win an OPPO Reno5 Pro, an OPPO A-series 5G handset, and OPPO Smart Bands.

In the early days of the store’s opening, the company has already listed several early-bird deals for users. The deals include Re 1 flash sales, a chance to win an OPPO Reno5 Pro by spinning the hammer, luxury surprise packs containing an OPPO 19 Pro, and more. It also offers discounts and package deals, as well as instant bank discounts, and no-cost EMI.