Realme Confirms The Launch Of ts New 43 Inches Smart 4K TV, Here Is What You Should Know The CEO of realme India announced that new realme 43 inches 4K Smart TVs would be available in May. A few days later, the business executive teases one of the TV models set to debut in the country next month. Here are complete details

Realme Has Officially Confirms & Teased Its New 43 Inches Smart 4K TV, Here Is What You Should Know

In his most recent tweet, Realme India CEO Madhav Sheth pointed at the launch of a new Realme TV in India. The tweet includes a photo of a slide for the “Realme Smart TV 4K.”

Realme Smart TV 4K – Everything You Should Know 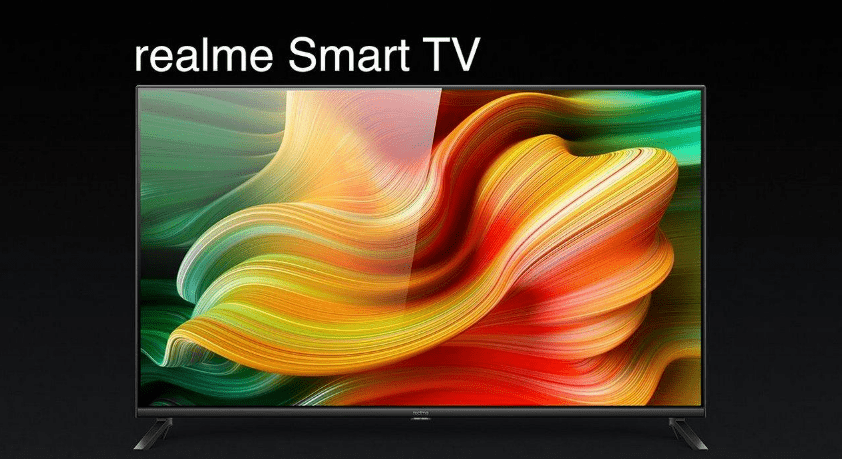 Realme Smart TV 4K – Everything You Should Know

This new Realme TV will have a 43-inch screen height, according to the slide.

The Realme Smart TV 4K would, of course, have a 4K resolution as well as smart functionality, as the name suggests. According to the picture of the TV in the slide, it seems to have very thin bezels.

The next launch speech is quite interesting this time. Tell me your expectations from our next #realmeSmartTV. pic.twitter.com/1aH4sXqcqO

Madhav Sheth, the CEO of realme India and realme Europe, shared a photo on Twitter the other day. This picture appears to be a demo slide for realme Smart TV’s upcoming launch case.

The slide in the image shared by the brand executive reveals the unveiling of the company’s first 43-inch 4K television. The name of this television will be realme Smart TV 4K 43”. According to the previous trailer, this TV will be available in a variety of sizes, including a 50-inch model. 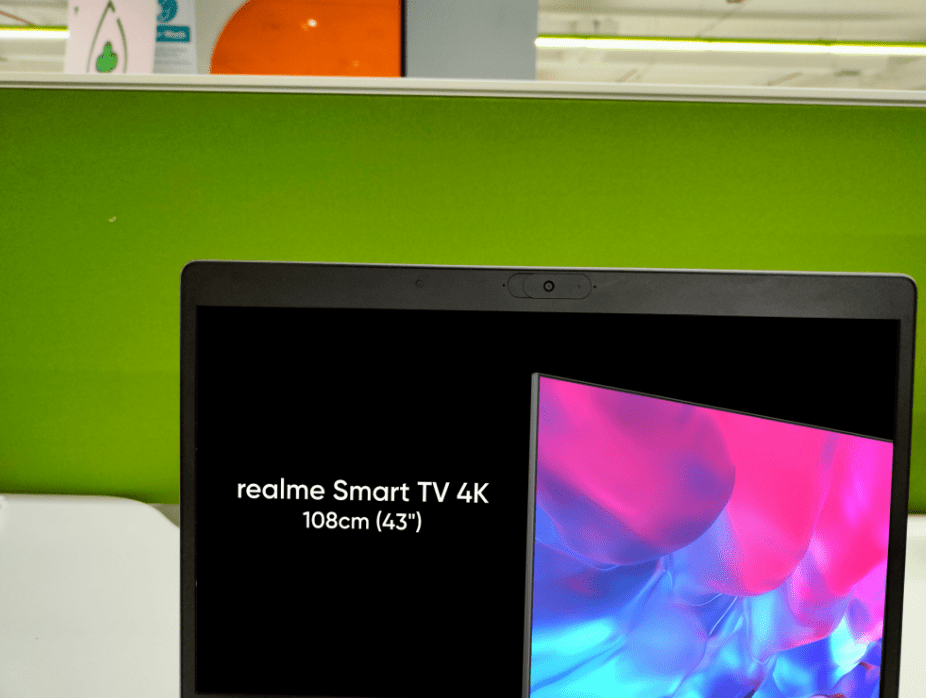 Regardless, unlike other budget smart TVs, this new realme TV will have a borderless feature. This television may have no bezels on three sides, based on the teaser image.

We don’t have any additional information on the new realme smart televisions. As far as we can see, the current 43-inch realme 4K TV would not largely replace the original 43-inch FHD TV.

Hi Sir, I am planning to buy a TV from a long time and I wanted to buy 55" but my wall is not that big. I feel 43 is too small.☹️
Can you guys make a TV in 49 or 50 inch with home theatre experience? That would be perfect for my wall and I would be the first person to buy it😍

Madhav Sheth hinted last week, in response to a tweet, that the company would launch a 49-inch or 50-inch TV in the Indian market in May.