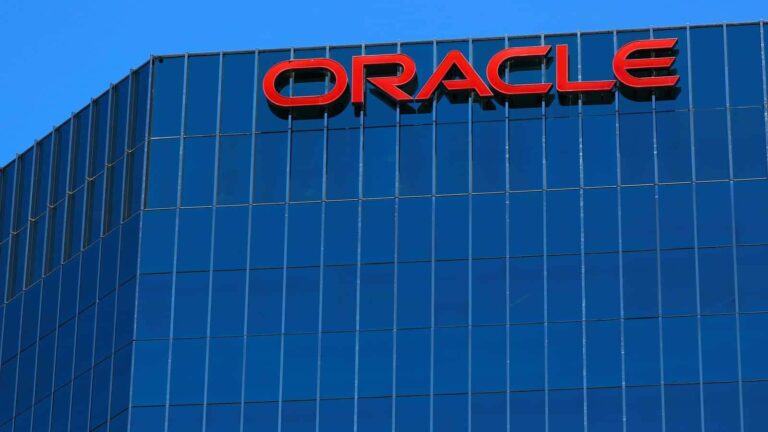 According to an email published in a court document, Larry Ellison, billionaire chairman and co-founder of Oracle Corp (ORCL.N), engaged in a phone discussion immediately after the November 2020 U.S. presidential election focusing on ideas for fighting former President Donald Trump’s defeat. 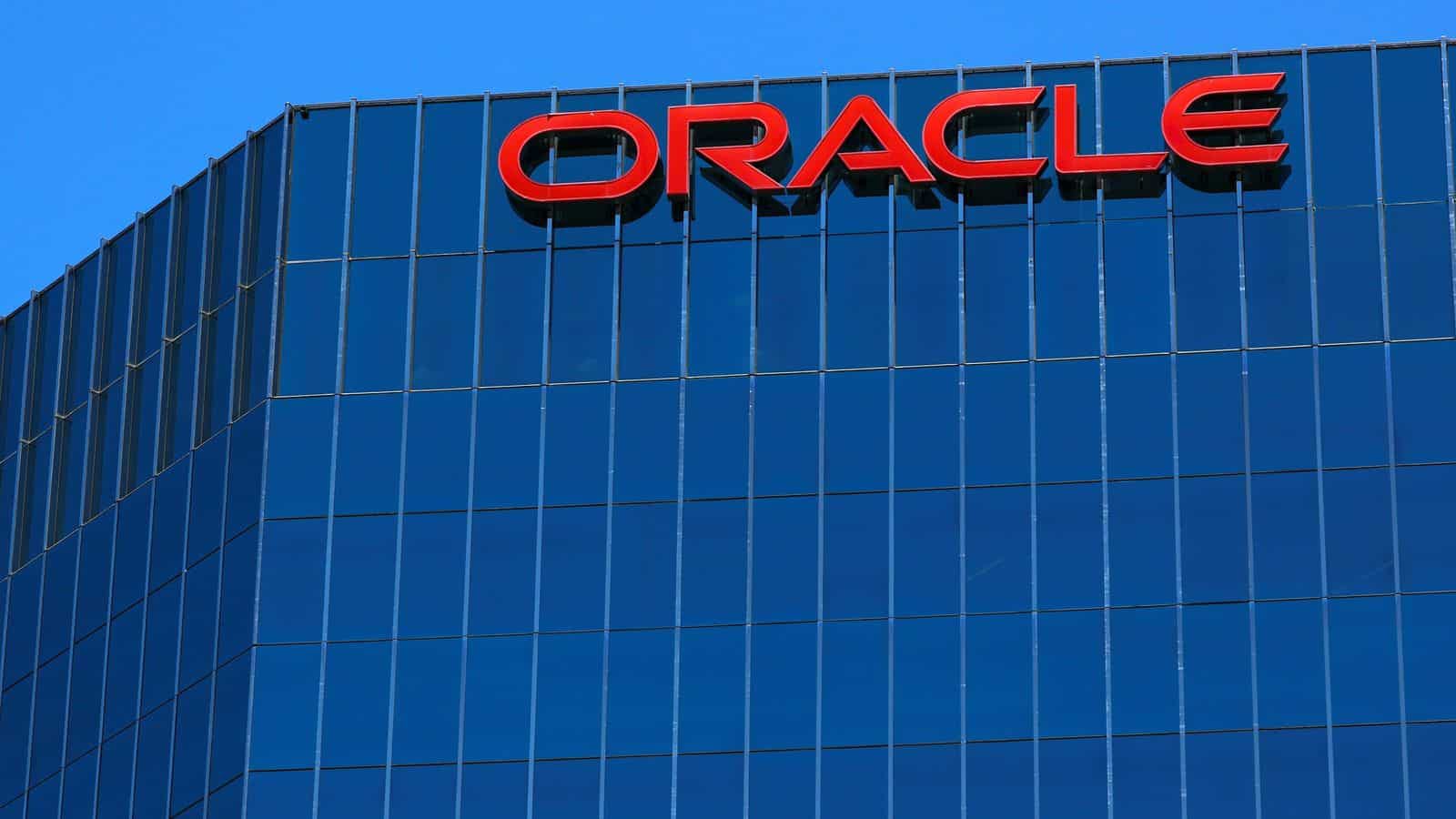 The phone call on November 14, 2020, first reported by the Washington Post, is the first known instance of a technology sector leader meeting with Trump associates to discuss about how to protest the election result.

Catherine Engelbrecht, a conservative activist, reported the phone contact in an email made on November 14, 2020.

An Oracle spokesman did not reply quickly to a request for comment. During the 2020 campaign, Ellison was one of the few big technology executives to explicitly back Trump. According to the Desert Sun, he held a fundraiser for the former president at his Rancho Mirage, California, mansion.

Ellison recently contributed $1 billion in finance to assist his long-time buddy Elon Musk with the acquisition of Twitter Inc. (TWTR.N). It’s unclear whether Musk will finish his $44 billion purchase of the social media site.

Oracle Corporation is a multinational computer technology company based in Austin, Texas. By 2020, Oracle will be the world’s third-largest software firm in terms of sales and market capitalization.