It genuinely seems like outer space and extra-terrestrial land is the new entrepreneurial ground with new companies lining up to launch rockets into space and throw a bone to already existing dominant companies like SpaceX, United Launch Alliance and Arianespace.

A new start-up that goes by the name Isar Aerospace is into developing small rockets. It is a German company that has just begun production of its latest rocket called “Spectrum”. 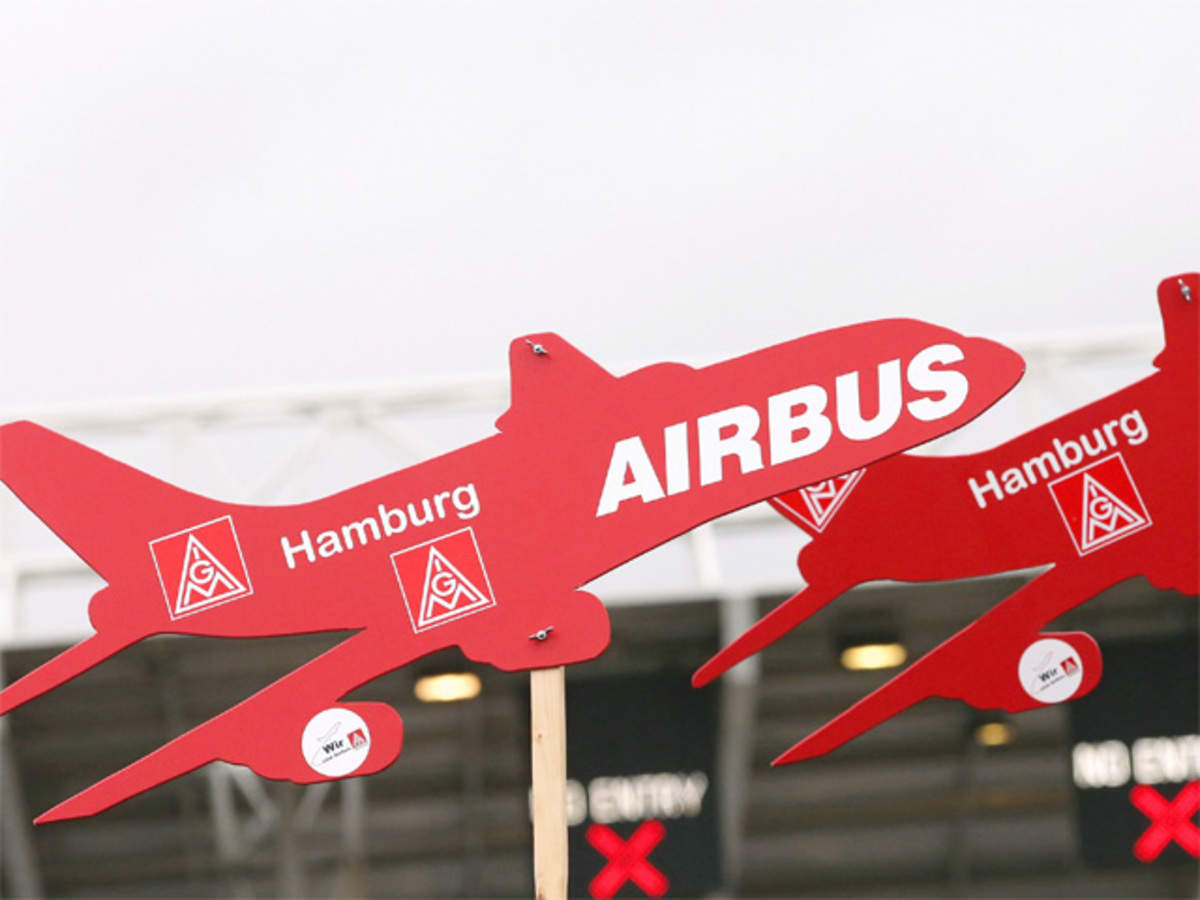 Spectrum will be the first private German rocket to be built and also a promising contender that let’s Germany enter the commercial space race with other countries of the world and their respective space organisations. USA has NASA and India has ISRO, similarly, Germany wants to enter the race and spin out of the orbit.

Isar Aerospace has designed Spectrum to be just 500kg or even smaller to launch smaller rockets into space. However, Spectrum gives a phenomenal payload to lift off up to 1000kg and is designed as a two-stage rocket.

The first stage of Spectrum is powered by powerful Aquila engines that are fuelled using liquid Oxygen and light Hydrocarbons. The first stage spectrum is equipped with nine of such engines.

The second stage of Spectrum also uses a Aquila engine but this one being precisely optimised for efficient performance in a vacuum and with smart technology that enables it to turn off and on multiple times as set. This is done to place the rocket’s payload in different orbits as the customer requires for the mission.

Well, finances are of key significance in such projects and funding is definitely required, this is where financial bankers like Airbus Ventures are involved. The German company has multiple financial bankers backing its projects. The first one being the European Space Agency or the ESA as they call it and the second one being Airbus Ventures. According to recent reports, it is confirmed that Venture Capital wing of Airbus Ventures privately funded Isar in December’s funding round and was also a participant in Airbus Ventures’ Series A funding round which in totality generated USD 17-18 million for Isar Aerospace to continue their project- “Spectrum”. 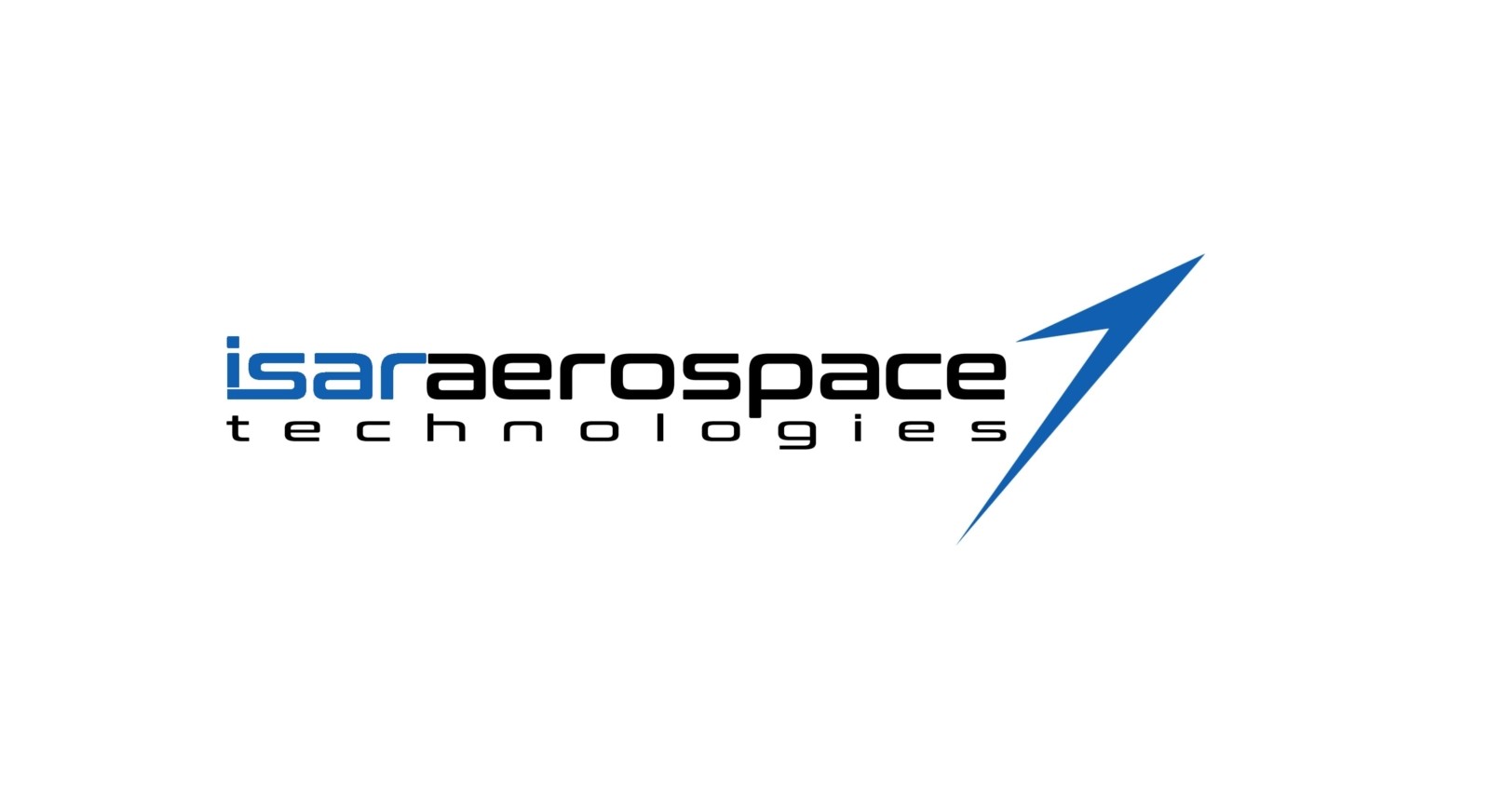 Airbus Ventures has played a very significant role as far as project “Spectrum” is concerned. Reports suggest that Airbus Ventures has also signed a MOU (Memorandum of Understanding) with Isar Aerospace in December 2019 and also promised to add the rocket launcher company a global portfolio of innovative launch systems.

Isar Aerospace plans to test “Spectrum” in 2021 which is a phenomenal step considering that the company is just two years old (founded in 2018), going from theory to execution in just a small span of time with rocket launching is absolutely a great deal.

According to analysts, Isar Aerospace has a lot of ground to cover before creating their own niche in the rocket production business and competing with superpowers and industry leading companies like Elon Musks’ SpaceX.