Overwatch 2 and Diablo 4 are delayed

Blizzard Entertainment hasn’t officially announced a release date for Overwatch 2 and Diablo 4. Blizzard announced earlier this year that neither Overwatch 2 nor Diablo 4 will be published until 2021 or at least 2022 but now it seems otherwise. When Blizzard shifted responsibilities to Ybarra, the Blizzard chief told an investor on a call that the additional time will be devoted to Diablo 4 and Overwatch 2 which would give the studio enough time to increase the size of the development teams before release. In the case of Diablo 4, the delay is likely to be partly due to the departure of the game director and lead designer of the company in August and a similar story holds true for Overwatch 2 with the departure of Game Director Jeff Kaplan. 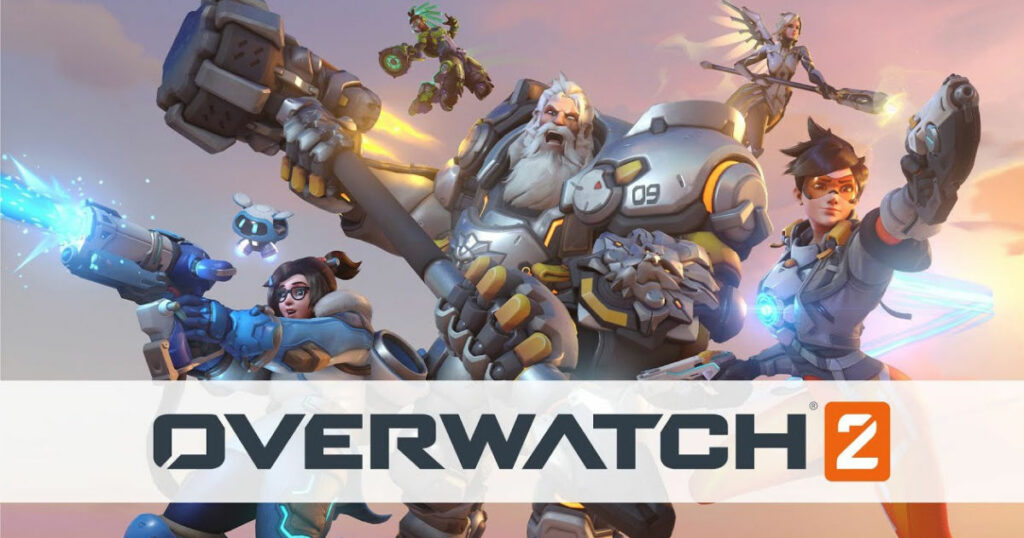 The slide statement also says that the company believes projects may take a little longer to develop, especially in key creative roles, across projects and Blizzard in general. However, publishers report that delays “will push the financial increase that they expected to see next year” and that it does not formally confirm this until the company is ready to share more.

These two games were announced at BlizzCon 2019 and while we received various status updates for both games, the delay announced during a phone call with Activision Blizzards investors appears to have pushed both games out of the 2022 release window. Of the two games, we only had a vague hint that they didn’t expect to launch them in 2022 – it seems like they really planned to launch them in 2022 but things didn’t seem to be going their way, so this brings them closer to 2023 as soon as possible.

Diablo 4 has lost its game director (Luis Barriga) and the lead designer (Jesse McCree) following an ongoing gender harassment lawsuit against Activision Blizzard by the California Department earlier this year. Since this announcement, Blizzard has been sharing development updates for Diablo 4 but Overwatch 2 hasn’t been talked about much or shown much. While many speculated that it would launch in 2022 for all of the games it currently has, it looks like 2023 will be the first year – and again, this is speculation. We hope to get an official statement regarding this sometime soon. For more news regarding upcoming game releases in 2021 and 2022, we have made a combined list which can be found here. To get to know more about Overwatch 2 you can find it out here.