India is quickly transforming into an EV-friendly nation. With the center and state governments pushing hard to promote EVs through their respective campaigns. ‘Go Electric’ by the Indian Government aims to spread awareness about the benefits of EVs. Through its ‘ Switch Delhi ‘ campaign, India’s EV hub, Capital City Delhi, has also impacted the nation’s rise towards EVs. The policies include monetary incentives for the consumers and the industries to contribute to the rise in electrifying the nation.

Such effective policies are pulling substantial investment in the EV sector of India. The top EV automaker Tesla has already announced its entry into the Indian market. Another US-based EV automotive company, Triton, has recently announced that it is looking for Indian talents across the country as it is priming to expand in the Indian market. 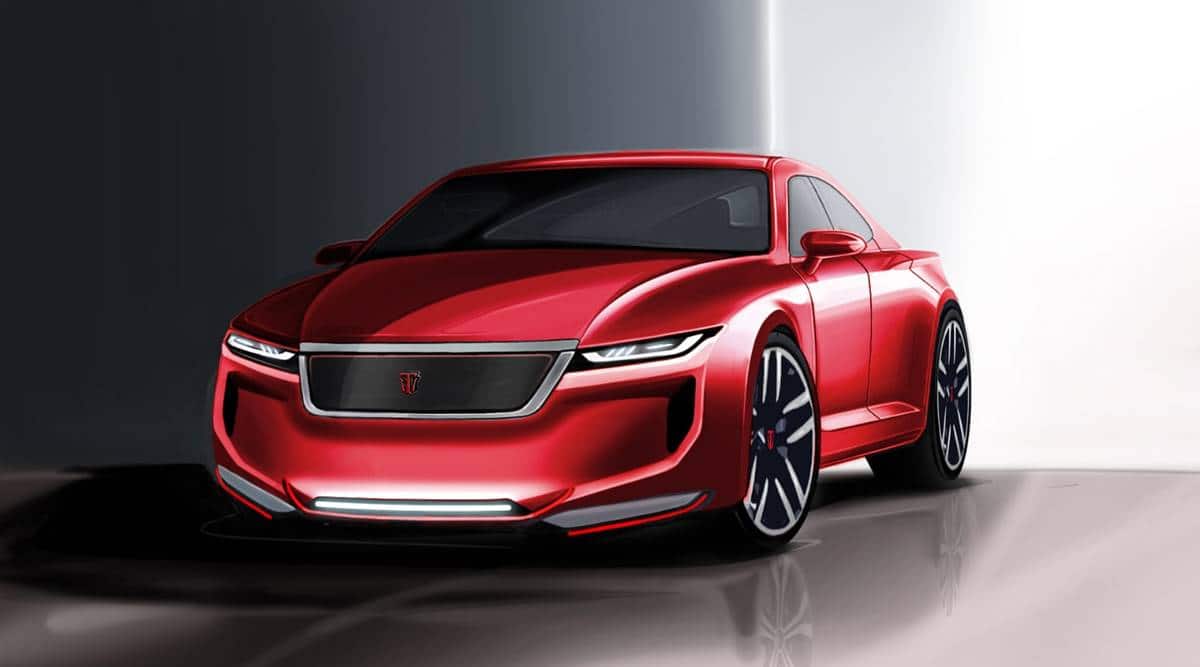 Triton will compete with Tesla and other EV sedans in India with its N4 electric sedan. The US automakers are reportedly planning to invest $650 million to $1 billion in India to set up the manufacturing unit in the South Asian country.

Words of the CEO –

Himanshu Patel, the founder of the company and chief executive officer (CEO), said that by 2022, US EV automakers are planning to hire approximately 5,000 to 10,000 candidates. The numbers are estimated to increase to 35,000 by 2025.

The recruiting process has already begun through the employment-oriented online service, LinkedIn. Triton has been actively listing out jobs in the fields of AI, IT, the Internet of Things, and mechanical.

The openings could be for engineering grads, diploma holders, and technical people as per the company.

An entry-level position in Mumbai for ” embedded design engineer” was posted by Triton on LinkedIn. The company has an R&D unit in Maharashtrian City, Pune, and plans to launch units in other states. 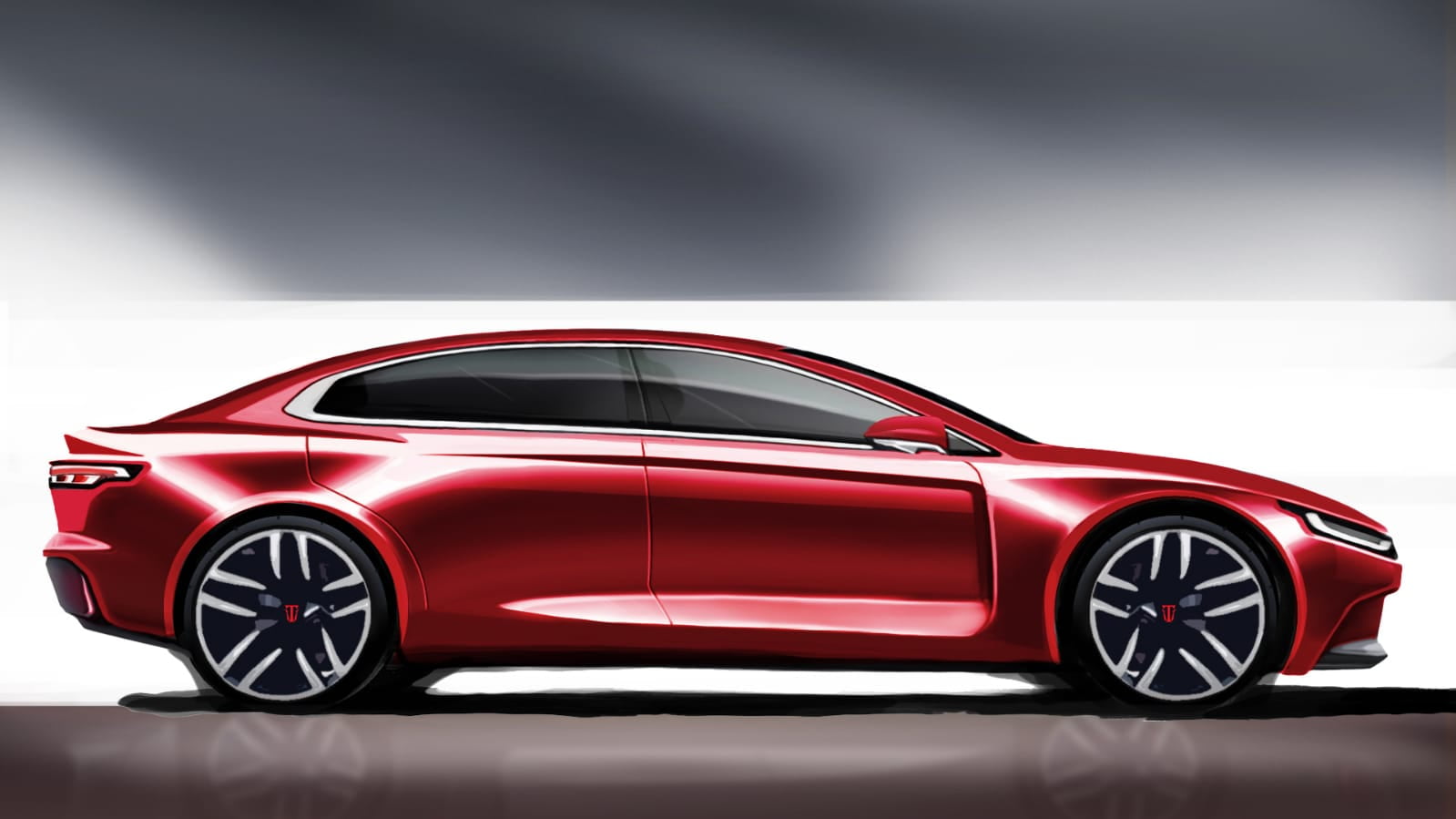 Triton enjoys a massive fan following of nearly 8 million users on LinkedIn. This has allowed them to capture many employees. According to the CEO, although the company is keeping a low profile, it has been recruiting for a while now. It will soon start posting more and more jobs on LinkedIn and other platforms to attract talented individuals around the nation.

Indian metro cities like Mumbai, Delhi, and Bangalore suffer from heavy traffic. Triton knows these facts and is planning to utilize them to its advantage. The US-based company which promotes clean energy is reportedly customizing its models and installing solar roofs for the Indian market so that the EVs can charge up even if they are stuck in traffic. Now, that is really genius! By implementing solar roofs in their electric cars, Triton will save 30-40% of the battery.

“Through this partnership, we aim to produce an innovative ‘Make In India’ product which will transform the Indian EV and ESS segment.”– Triton CEO, Himanshu Patel

Nations like India, which suffer from severe air pollution, are in dire need of the EV revolution. Hence, it is positive news that foreign brands like Trition have decided to invest in the country to boost the electric sector and encourage consumers to switch towards clean energy.