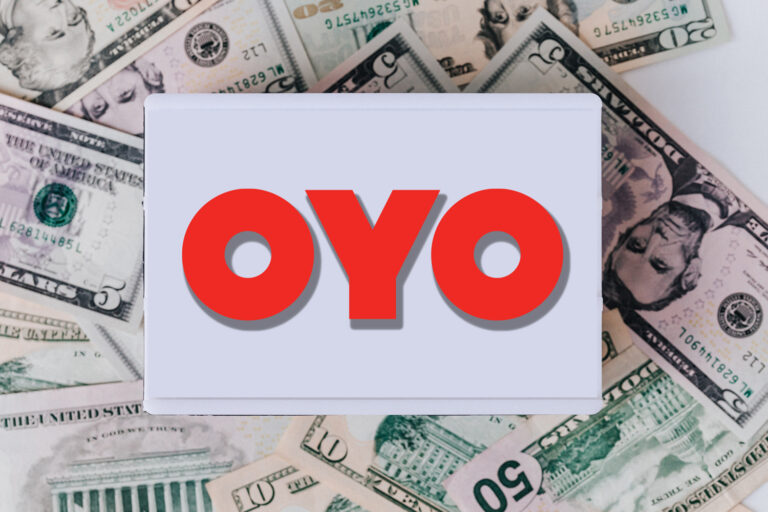 OYO Hotels and Homes Ltd, a hospitality startup, announced on Friday that it had secured $660 million in debt funding from worldwide investment firms, including Fidelity Investments. The deal was oversubscribed by 1.7 times, according to the Gurugram-based unicorn, and it obtained commitments worth nearly $1 billion from institutional investors. As a result of the positive response, the debt deal was raised by 10% to $660 million.

The company did not reveal the names of its investors, but according to people familiar with the matter, Wall street notable investors such as Fidelity Investments, Citadel Capital Management, and Varde Partners participated in the round. OYO plans to use the raised capital to pay off existing debt, improve its balance sheet, and utilize the funds for other commercial goals such as product technology investment. The primary managers for this financing included JP Morgan, Deutsche Bank, and Mizuho Securities.

Oyo’s Group Chief Financial Officer, Abhishek Gupta, stated “Oyo is well-capitalized and on the path of achieving profitability. Our two largest markets have demonstrated profitability at the slightest signs of industry recovery from the COVID-19 pandemic.”

Oyo is the first Indian startup to leverage the TLB route to raise funds. A tranche of senior secured syndicated credit facilities from global institutional investors is referred to as TLB. Oyo had also received funding from Greensil, a now-defunct UK lender sponsored by SoftBank, which is also a stakeholder in Oyo. According to insiders, that debt is also being repaid as of now.

The covid-19 virus outbreak has had a huge impact on the hotel business all around the world. Oyo was also badly affected by the outbreak, losing about 60% of its business in a couple of months. The company also laid off around 300 staff at the end of the previous year. Before the second wave of the outbreak hit the country, Oyo’s founder and CEO Ritesh Agarwal said that the company’s overall revenue had returned to pre-covid values. The company announced earlier this year that it will be focusing on technology-driven processes to achieve profitability in its major market across India.

After its largest investor, SoftBank departed the joint venture in Latin America due to the pandemic, OYO was obliged to suspend operations in the region. Furthermore, the hospitality unicorn is actively expanding its digital platforms to overseas markets, including its wallet payment service OYO Secure, chat service, OYO Yo!, and customer and property owner grievance management software, OYO! Assist, in order to boost efficiencies and profitability for its global operations. Oyo claims to have over 100,000 hotel affiliates across 80 countries.