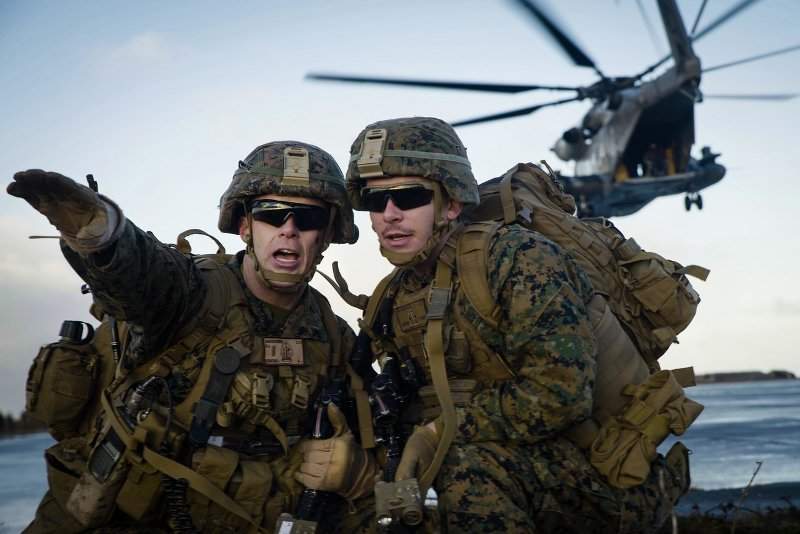 In this day and age of advanced technology and technological advantage in almost every field, it is very difficult to win battles without proper technological equipment and gear. Of course, you need your guns and weapons to fight the army but having advanced tech installed at every possible nook and corner would allow a competitive advantage in the field of battle, just saying.

Palantir Technologies has recently won a U.S. Army contract for “intelligence data fabric” which means that the big data analysis company with expertise in Machine Learning technology will provide data analysis for the service’s Capability Drop 2 program of the U.S. army.

This is a big achievement for Palantir Technologies as post this announcement, its stock grew by 7 percent in late trading.

Palantir is a Denver, Colorado-based technology company that offers software applications specifically designed for analyzing data, integrating data, visualizing data and fighting fraudulent activities. One of its popular software platforms, “Gotham” will be used to support the United States Army Intelligence with a globally federated Intelligence data fabric and analysis platform spanning multiple security classifications, as mentioned during the announcement.

In addition to this, there will be numerous functions that the Gotham software is expected to perform for the United States Army including data integration, analytic capabilities preparing the Army for the next battle against “near-peer threats”, data correlation and data fusion, said Palantir during the announcement.

Under the presidency of Joe Biden, the U.S. Army is taking its defense services to the next step which, in many people’s opinion in extremely significant at this point in time. China, Pakistan, Afghanistan and all of the fuss with Taliban, the United States Army has to be prepared for anything that there is to come and Palantir Technologies will be extending its assistance by offering a robust intelligence system on the backend t predict and prepare the army for every next fight.

The beginning of the program was called the “Test, Fix, Test” process between the U.S. army and Palantir. The next phase consists of a USD 823 million award for the “IDIQ or Indefinite Delivery, Indefinite Quantity” contract between the two parties.

Palantir’s Gotham is the company’s first product developed specifically for the needs of the national defense and intelligence services. As mentioned in a report by ZDNET, “Foundry” was the next product launched by Palantir which caters to the needs of corporations. However, it just got real with the United States Army and once it sets foot into their day-to-day battle preparation system, there is no going back for Palantir.

A good intelligence system is a must need for the U.S. Army, not that it lacks motive to flight, but it definitely gives a competitive advantage to the most powerful army in the world.