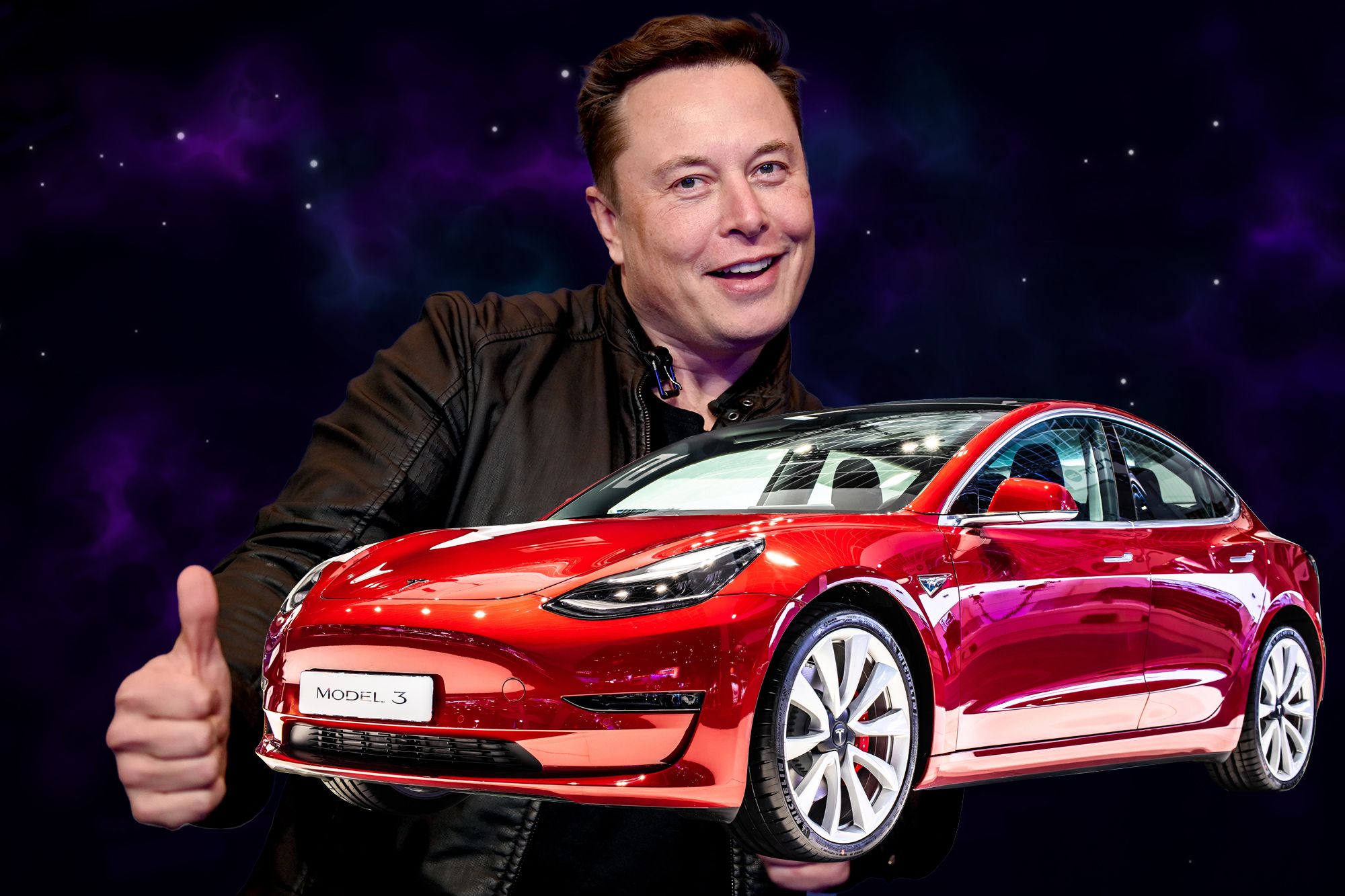 Tesla is one of the world’s leading technology companies in the automobile market. As we know that it is owned by one of the richest people in the world- Elon Musk, it is usually easy for companies and governments to grant him a loan for his projects. Back in 2019, Tesla and Musk secured a USD 1.4 billion loan from Chinese banks in order to fulfil the financial needs of its growing operations in China which is the world’s largest electric vehicle market.

According to recent reports, it looks like the technology giant has repaid its debt in full, way ahead of time. The loan taken by Tesla from the Chinese banks was for the company’s Giga Shanghai. It was a five-year secured term loan that was partially used by Musk to recover previous debts while the rest was fully converted into an asset for Tesla’s Gigafactory in Shanghai, considering the company’s growing operations in the Chinese market. As mentioned in a report by Clean Technica, the interest rate agreed by both parties was 90% of China’s one-year interest rate.

However, “Tesla always pays its debts”, says Musk on Twitter replying to Clean Technica’s report on Tesla’s early repayment. The original document on Tesla Q2 2021 balance sheet was shared by Twitter user @JPR007 and it pointed us to notice that the line-item for China repayment was completely missing. On further digging into the speculation, it was confirmed that Tesla had repaid the entire USD 1.4 billion loan which means that Tesla is free from any restrictions imposed by China’s government and the company is now, under no liability of any sort.

As mentioned, the loan started out back in 2019 and just within a period of 16 months, Tesla has been able to repay its debts in full. Reports suggest that the repayment was made by Tesla’s internal funds even while the expansion and construction of Giga Shanghai continues.

Tesla has a good reputation when it comes to the repayment of loans. Back in 2010 when Tesla took a loan worth USD 465 million from the United States Department of Energy, it was the first out of the many automakers to have made the repayment in full approximately 9 years early. While others were slowly and steadily preparing to repay the U.S. government, Ford never paid back. According to a report by Clean Technica, Nissan and Tesla repaid the loan, while Ford never did and Fisker went bankrupt.

The moral of the story- “Tesla always pays its debts”!