Google has reportedly provided its Nest Hub and Hub Max with improved Spanish support in the United States (US). The second-most commonly spoken language in the world will now be accessible to the smart displays, as announced by the company today. Text will now be displayed in both English and Spanish, and the smart home products will also reportedly support additional language queries for Spanish, among other features. 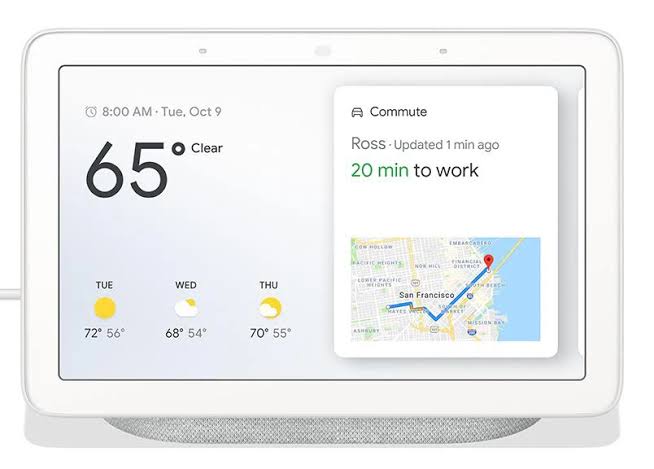 This means that Spanish can now be used as a language through which users can ask the Nest Hub and Hub Max smart devices to retrieve information or perform actions. This can include things like turning on a YouTube video, searching for information, play music or podcasts, and even finding recipes with complete step-by-step instructions, through Google Assistant.

While the queries can be made in Spanish, they will still start with the same wake phrase, that is, “Hey Google.” The language can be enabled through Google Assistant settings in the Google Home app, under the Languages tab.

Play Games and Add Stuff to Your Shopping List

One fun addition that the company has made to its products is that users can now also play the Mexican Bingo counterpart, Loteria, through their Nest Hub and Hub Max, simply by using the command, “Hey Google, Habla con Loteria Don Clemente.” The game reportedly comes fully equipped with music and sound effects, and even a “fully-recorded game show host.”

And as if that wasn’t all, Google has made sure to complete the experience by adding a set of Spanish phrases corresponding to simple actions like pulling up a camera feed, checking who is at the front door, or even adding items to a shopping list.

Another addition is Univision, a Spanish-language free-to-stream TV network. This means that users in the US can now watch their favorite shows and sports, provided they have a YouTube TV subscription. The devices can also be directed to launch Google Duo.

The option is being rolled out only to users in the US as of now, and there is no hint as of now on the official blog post announcing the same on Google, about if or when it will be available in other countries. Nevertheless, the move seems to be beneficial for the subset of Google users who would rather use Spanish instead of English, and other languages might also be included in the future.