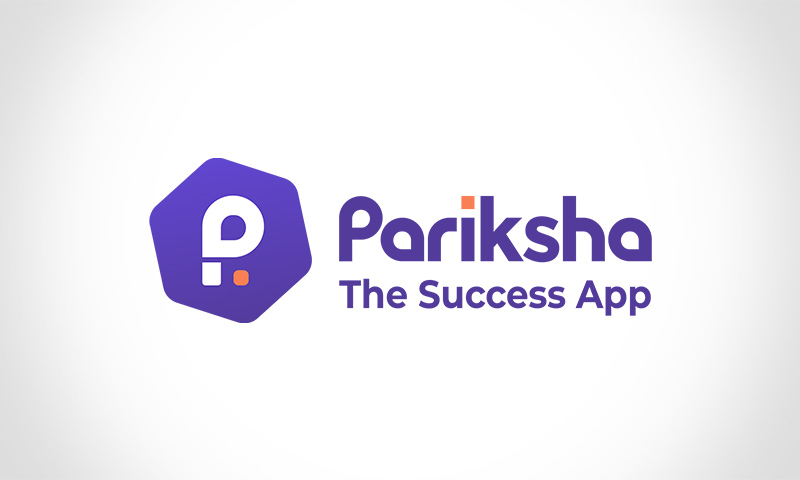 Pariksha is an educational technology start-up that has recently announced to raise INR 13.16 crore funds in its latest Series A funding round led by Bharat Inclusive Technology Fund.

According to the regulatory filings filed with the Ministry of Corporate Affairs, the start-up had allotted 30 equity shares and 31,885 preference shares at INR 4,122.65 per share, concluding the round to raise INR 13.16 crore, as reported by Entrackr.

As the name is self-explanatory, Pariksha is India’s largest vernacular test preparation platform that prepares students and aspirants for all state government job exams. The start-up offers its services and educational content in many different languages and aspirants can prepare for their examination through on-demand video classes, stream live classes in the most affordable and convenient manner.

Founded back in 2015 by Utkarsh Bagri, Deepak Choudhary, Vikram Shekhawat and Karanvir Singh Shekhawat, Pariksha aims to become the world’s largest test-preparation company with a mission to provide the most affordable and outcome-based preparation that is available on the internet.

Coming back to the funding, it is not the company’s first round of financing this year. In April, Pariksha raised an undisclosed amount of funding in round led by INSEAD Angels. New investors in the company that also participated in the funding rounds include Lets Venture, Bharat Inclusive Technology, Innercircle One Consulting, 9Unicorns and Nikhil Vora, according to a report by Entrackr.

The company’s post-investment valuation comes out to be somewhere in the range of INR 95-100 Crore.

Pariksha currently operates in over 11 Indian states and offers its educational content in six preferred languages including Bengali, Hindi, Marathi, Tamil and English. According to statistics, most government job aspirants are from Tier-II and Tier-III cities and rural regions of the country but the start-up also targets Tier-I cities to make use of their valuable services.

The COVID-19 pandemic has been a curse for education in India but in some way, it provides an all-together different angle to interactive study sessions with online classes and edtech start-ups being funded phenomenally by investors considering the promising growth potential in the sector.

Having said that, according to Entrackr’s recent report, Pariskha claims to have completed over 34 million tests on its platform with participation from over 3 million users from all across the country that have attempted over 400 million test questions.